With the approval of the U.S. Justice Department, Nassau and Suffolk counties issued no-bid contracts to testing companies that developed and scored written exams that proved to be unequal gateways for candidates trying to land one of Long Island’s most coveted government jobs.

A primary focus of these tests is that they are not discriminatory toward any race or ethnic group, a mandate of the federal consent decrees that have guided police hiring in both counties since the 1980s. A Justice Department spokeswoman declined to comment.

Since 2003, AON, a human resources consulting firm, has produced Nassau’s police hiring exam. Its latest contract, a 2016 deal worth as much as $1.2 million, paid the company to perform a validity study aimed at identifying characteristics of a good officer by interviewing top performers on the force.

Additionally, the company committed to compare the performance of officers hired over the last 25 years with how they scored on previous hiring tests. The contract also called on AON to produce a sergeant’s promotion exam.

The firm did not respond to multiple interview requests.

“The question that is so key with these tests is this: Have these agencies gone through everything to show us that how you perform on the test really predicts how you’re going to perform on the job?” said David Jones, an organizational psychologist who has developed police exams and reviewed validity studies for the Justice Department.

Suffolk County hired P.S.I. Services with a price cap of $533,550 to produce its most recent test, an exam given in 2019. Two years earlier, P.S.I. Services had taken over a firm that Suffolk had retained for the job every four years since 1998.

The contract covering the 2019 exam required P.S.I. Services to develop the test without performing a new validity study, specifying that the company should base the test on “validity studies completed in 1998, 2002 and 2015.”

While testing experts said that a validity study would not be needed if the job and the characteristics needed to succeed have not changed, it’s good practice to perform one at the start of a hiring cycle.

It’s something that you just should do for legal compliance and professional standards. 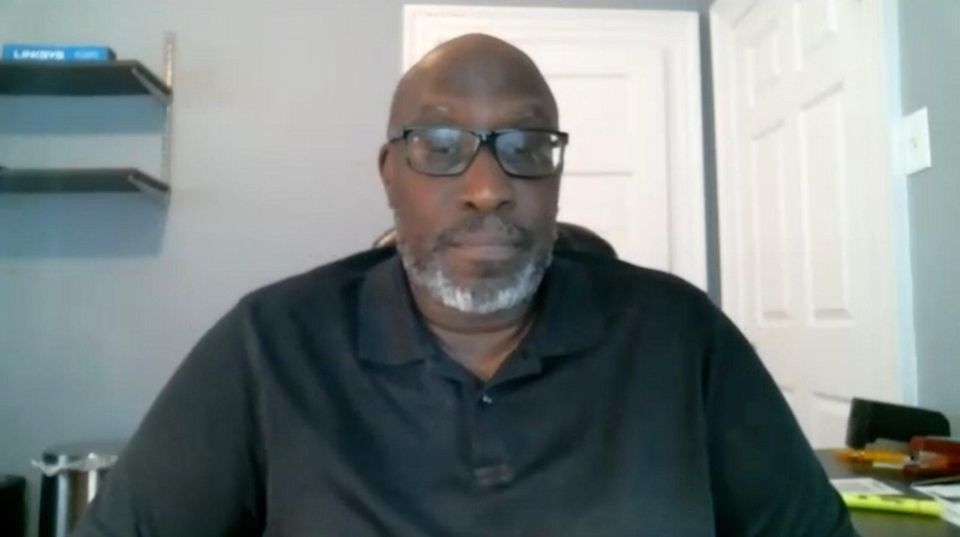 “It’s something that you just should do for legal compliance and professional standards,” McKay said. “You do it to protect yourself as an organization that’s making hiring decisions.”

Pointing out that the Justice Department has consistently accepted exams whose results differed between white and minority test-takers, Nassau Police Commissioner Patrick Ryder and former Suffolk Police Commissioner Geraldine Hart said that the testing firms control how exams are prepared and scored. Hart called the process “a frustration” and said the department is “just kind of left to a very arbitrary process.”

The companies closely guard the types of questions faced by would-be officers. A preparation guide posted online by Nassau’s department gave a glimpse into its 2018 exam.

In one section, candidates read a paragraph about laws and procedures and answered multiple-choice questions about how the rules would apply in a fictional scenario. Testing experts said the questions measured reading comprehension.

A second section focused on work experience, with candidates instructed to pick the answer that “most accurately describes your own experiences.”

“These are relevant attributes for police as they must work in groups and often must deal with ambiguities, people who are different from them,” McKay said.

The test’s third type of question dealt with “life experience and opinion.” Candidates were asked to agree or disagree with statements such as: 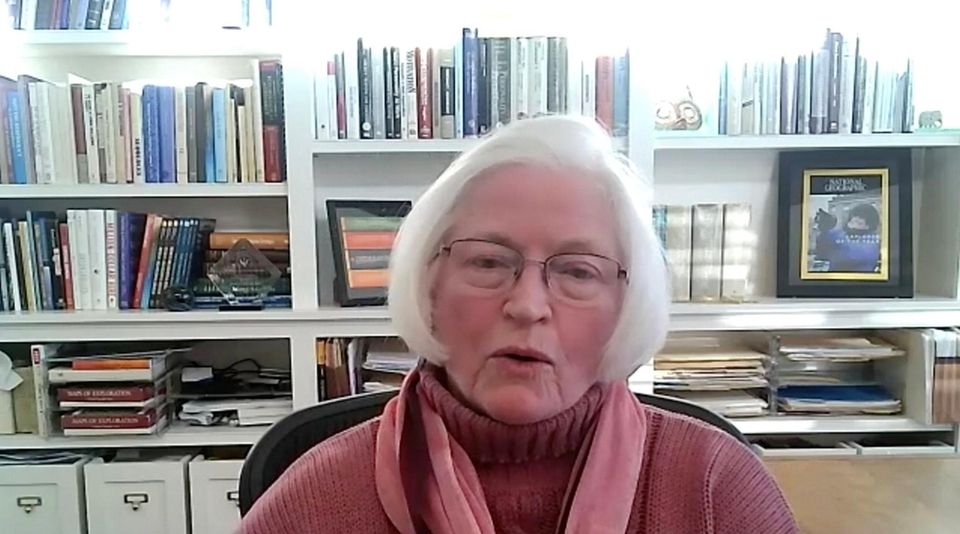 “I prefer to read short articles or summaries rather than lengthy documents,” and, “People say that I’m flexible and open to change.”

Leaetta Hough, a Saint Paul, Minnesota-based psychologist who has developed, critiqued and testified about police exams over a 50-year career, said such questions are relevant because “the characteristics they measure are important characteristics for the job.”

Hough chose short stories because the response “likely reflects a preference for being more active rather than sedate, more practical than theoretical.” She said that “police work is more active than passive, with quick decision making rather than slow and deliberate.”

McKay saw the question as trying to pinpoint candidates who exhibited an “openness to experience” and would be less likely to be biased. He said preferring long stories revealed a more curious, open-minded candidate.

Suffolk has not released sample test questions. P.S.I. Services declined to give Newsday a copy of a preparation guide that it provided to past test-takers.