President Barack Obama has been many things in his eight years in office. As the nation’s first African-American president, he will always symbolize a historic breakthrough. The Democrat’s ambitious agenda — ending the wars in Iraq and Afghanistan, reforming health care, retooling the economy for the 21st century, resetting policy toward longtime adversaries such as Iran and Cuba, improving race relations, leading on climate change — proved controversial and produced uneven results.

Despite his campaign promise, Obama was unable to change the culture of Washington. The race to succeed him revealed just how divided America is — and the next president, Republican Donald Trump, could reverse many of Obama’s policies, putting his long-term legacy in peril.

Here are assessments of Obama’s legacy as his tenure ends. 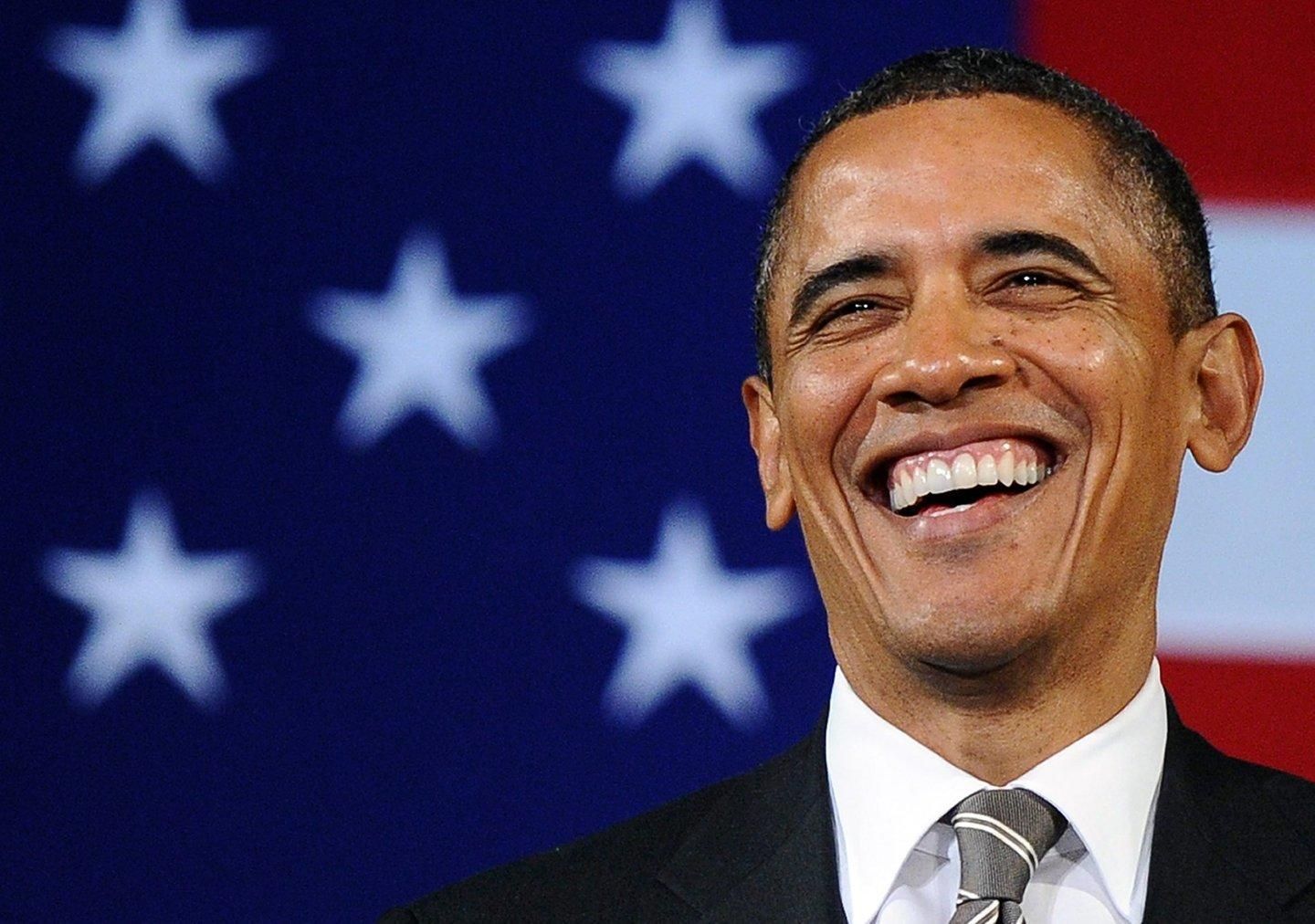 A look back at Obama's presidency 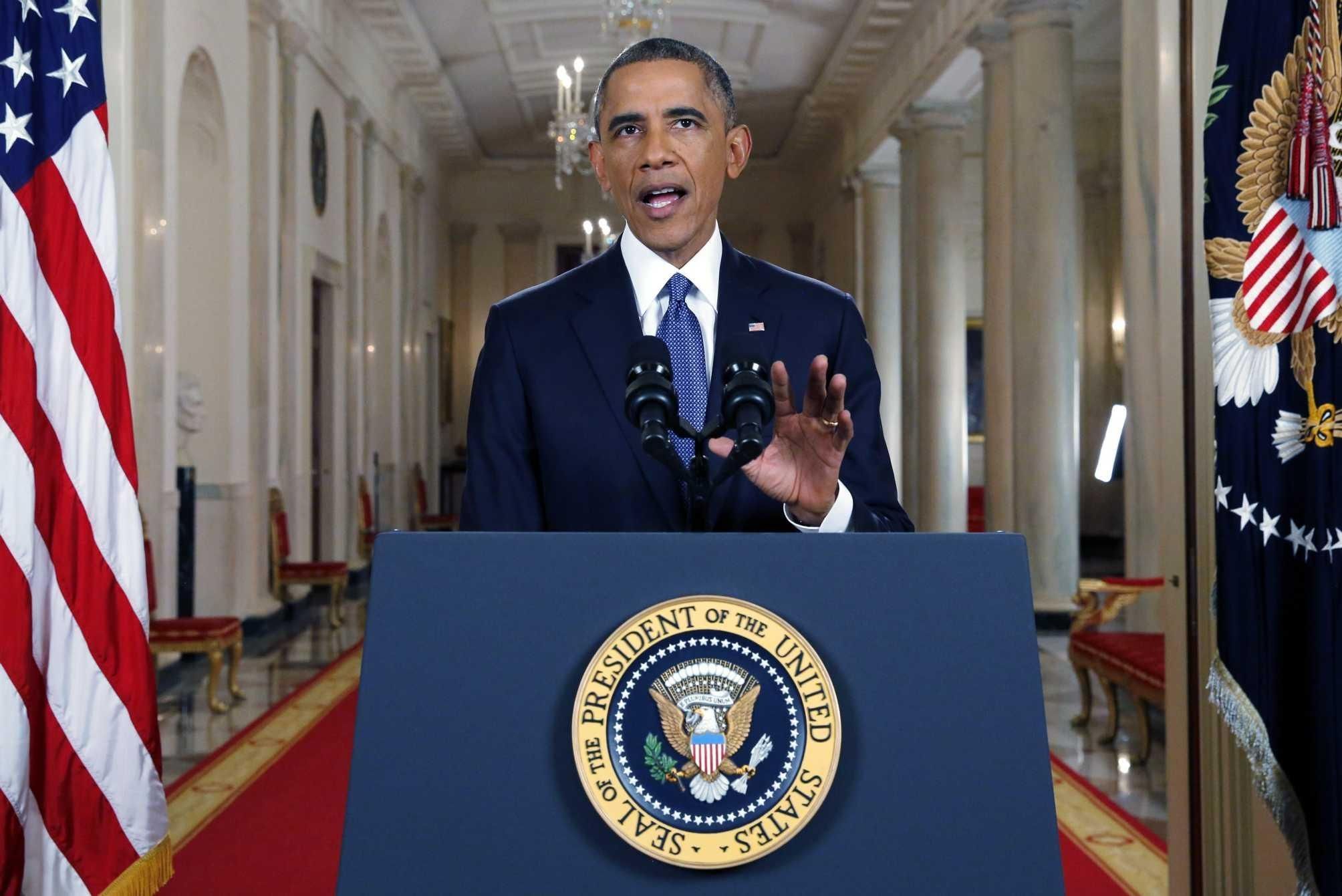 What if Obama's 8 years had been a TV show?

The story of the 44th presidency in 16 episodes, from the euphoric dawn of the Obama era to his chosen successor's loss to Donald Trump, a man who is his polar opposite in policy and temperament. 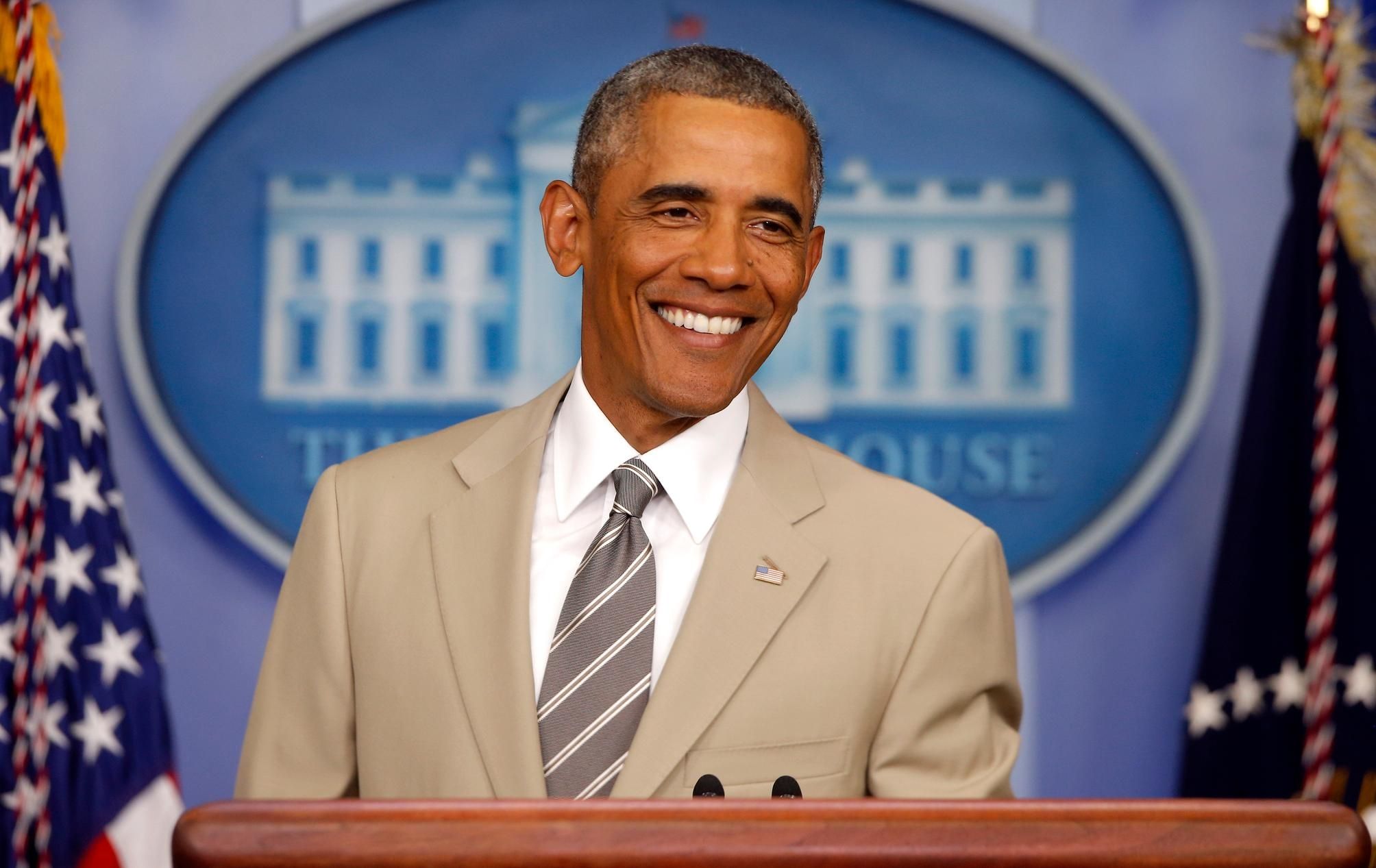 Obama has been more comfortable in a wider variety of pop culture settings than perhaps any of his predecessors. 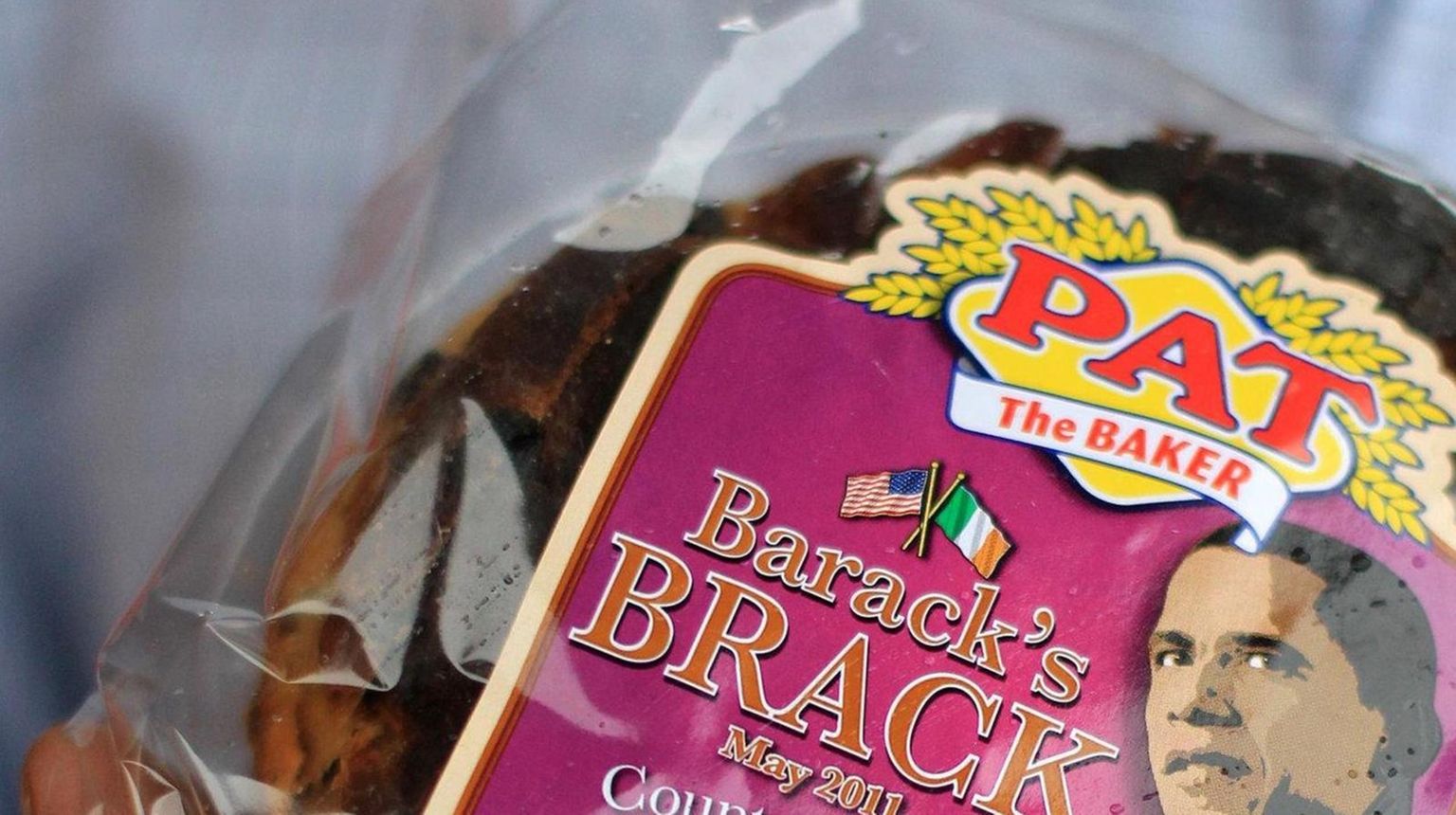 Have you heard about the spider named after the president? Or the Obama phone? 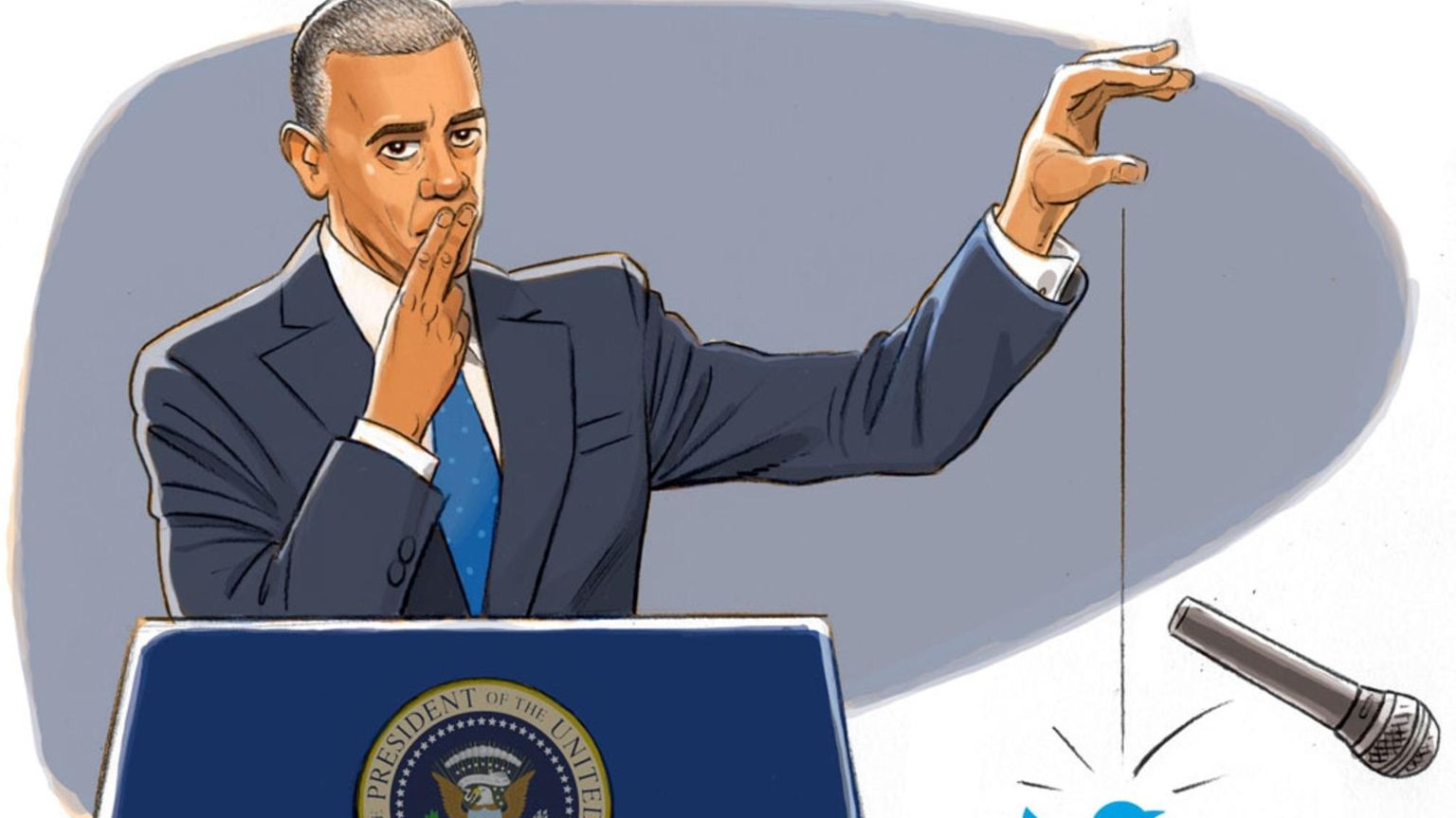 Editorial cartoonists from around the country on Barack Obama. 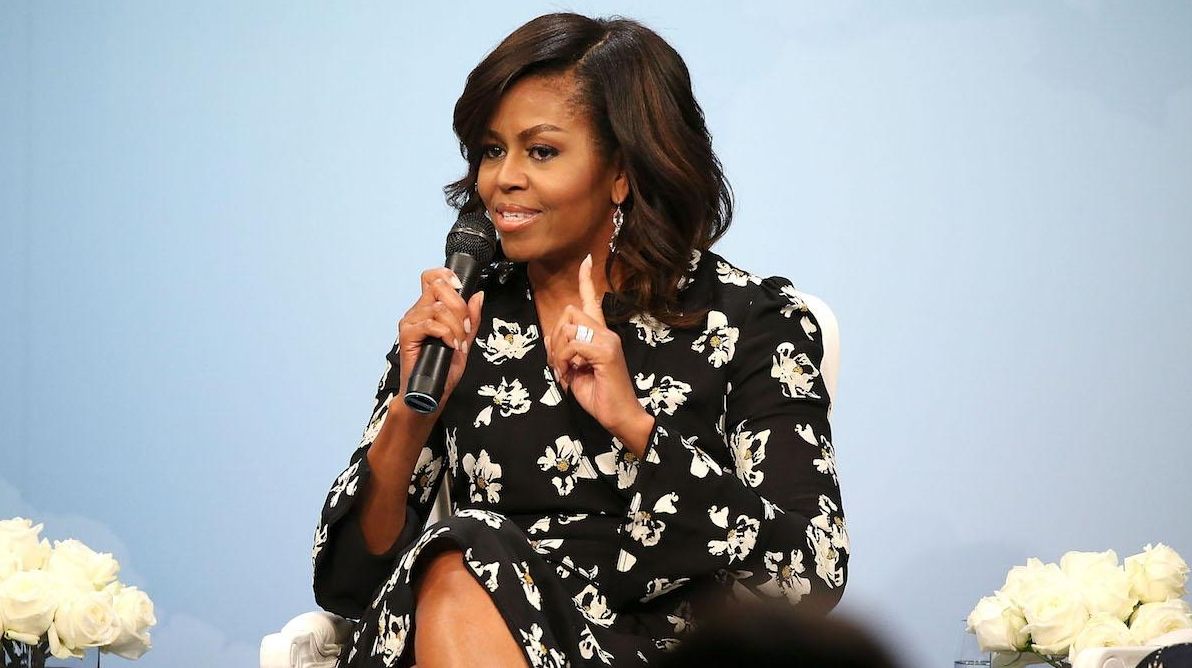 What’s next for Michelle Obama?

The world is Michelle Obama's oyster. What she'll take on in the future has sparked the imaginations of many.

What will you remember most?

Loved him? Can't wait to see him go? Share your thoughts about President Obama. 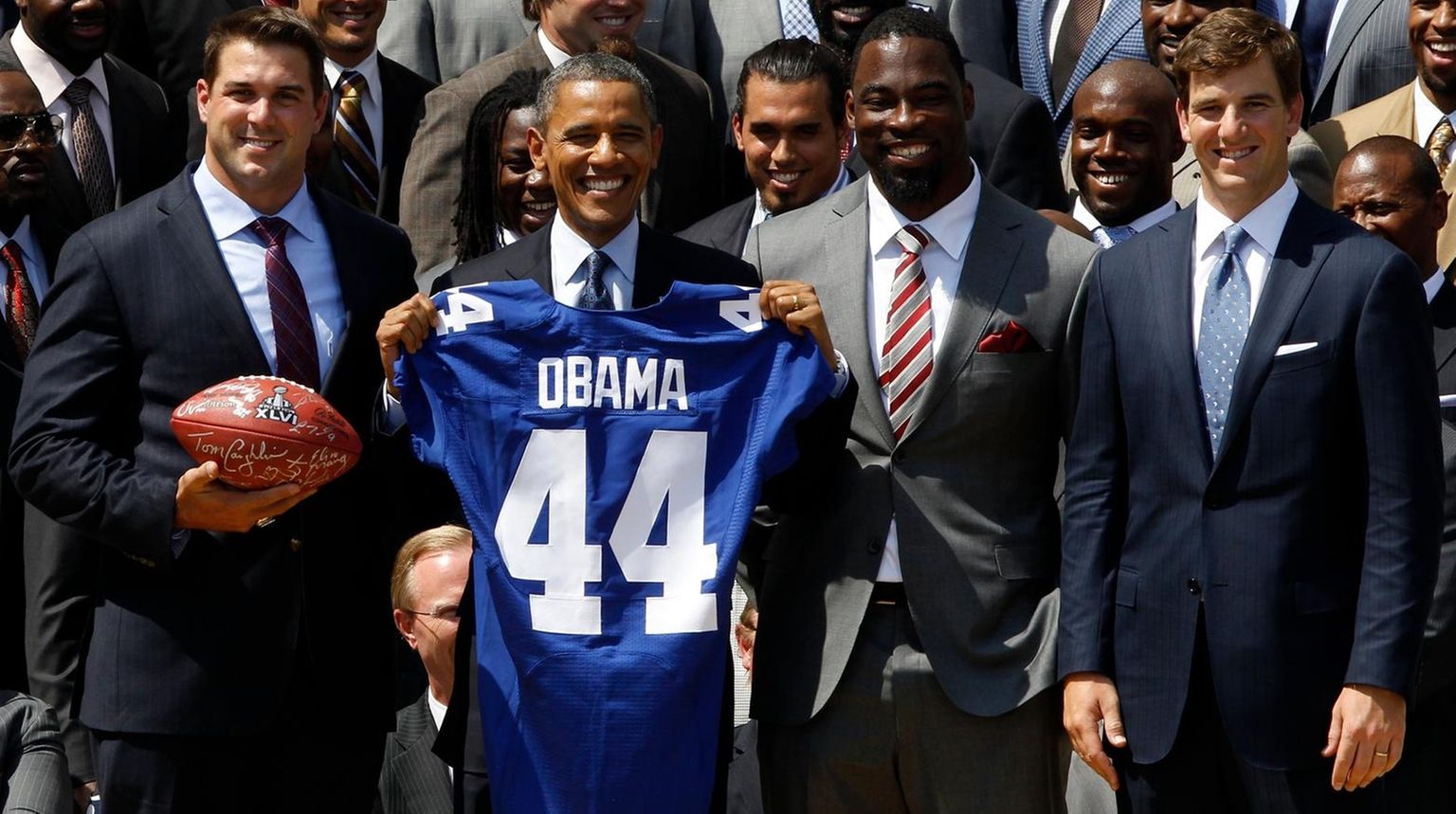 It's a tradition for sports champions to visit the president at the White House after their victories. 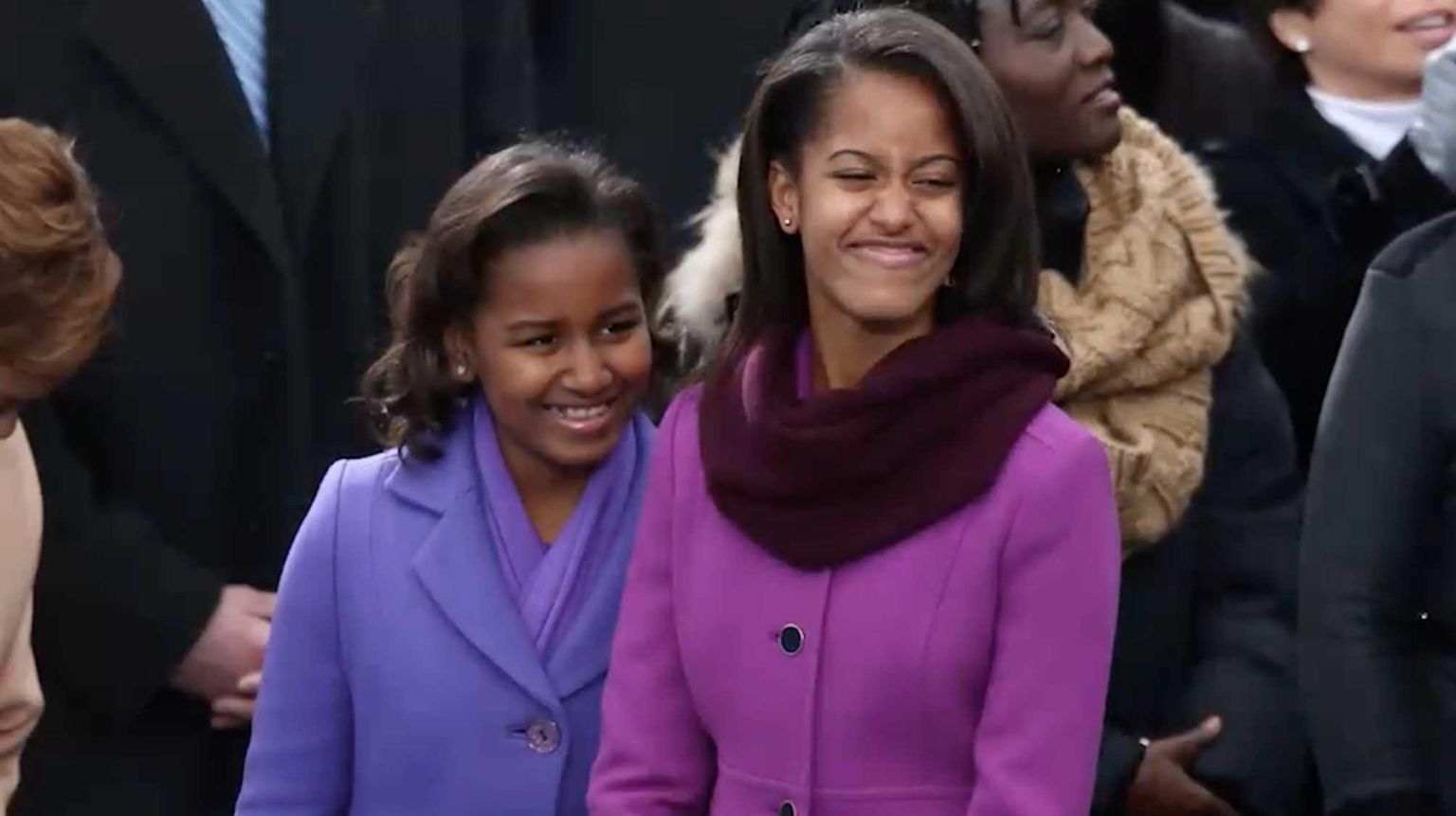 Malia and Sasha through the years

Take a look back at how the first daughters have grown up. 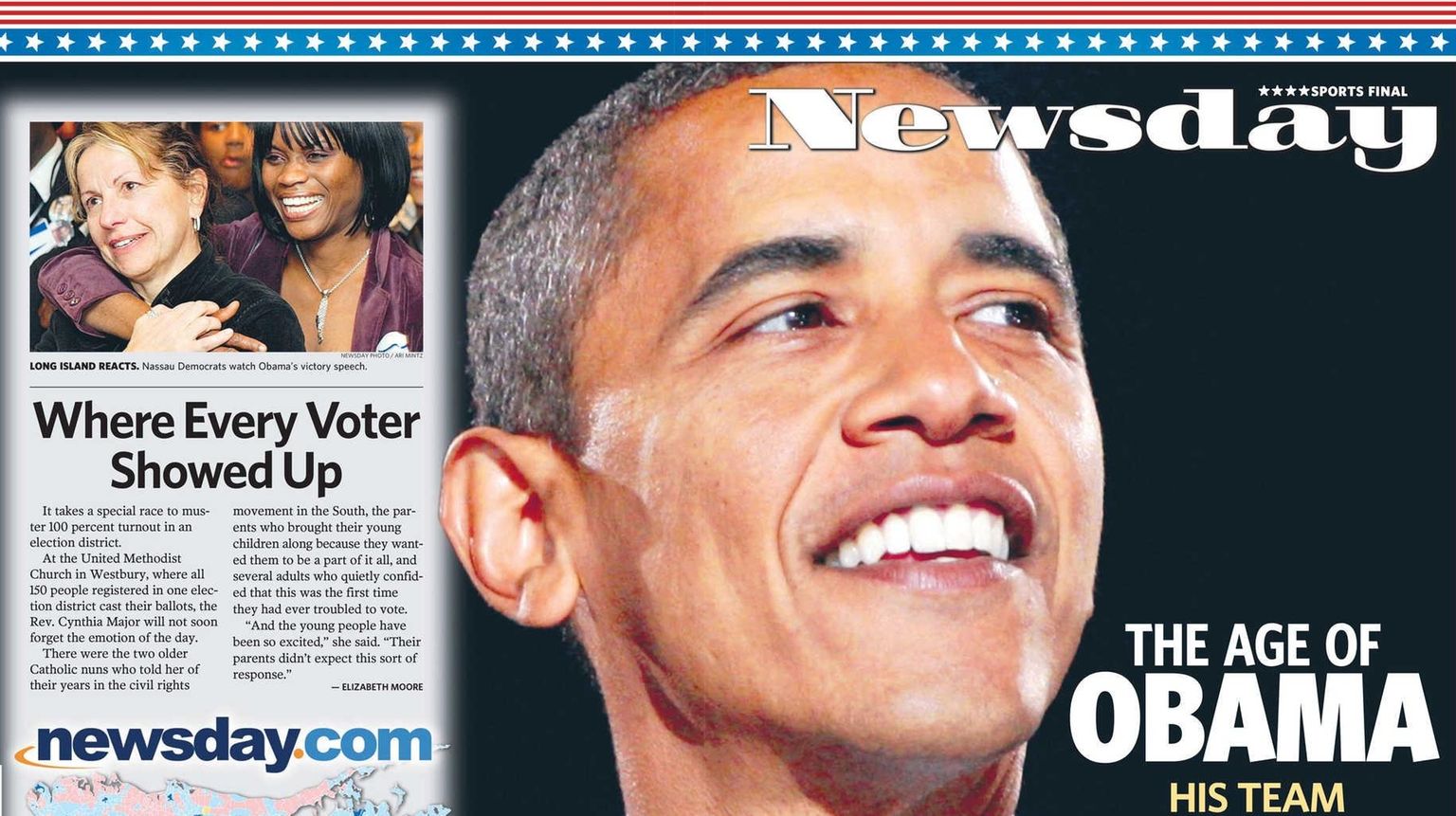