Fares went up beginning March 19, although monthly pass holders won’t see the increase until they buy their April ticket.

On average, most riders will pay about 4 percent more, but some tickets will go up by as much as 6 percent.

MetroCards and MTA bridge and tunnel tolls will be going up too. 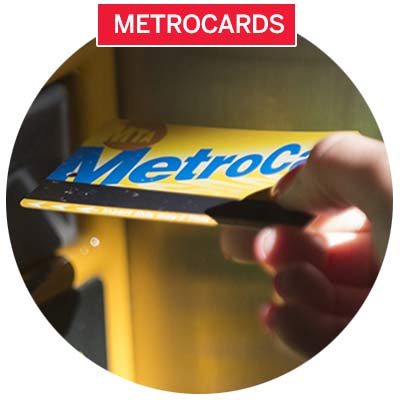 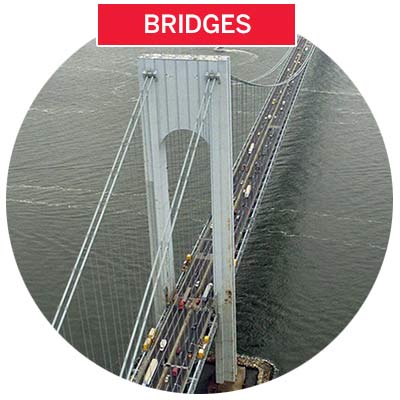 Tolls on most major bridges increase by 50 cents or less 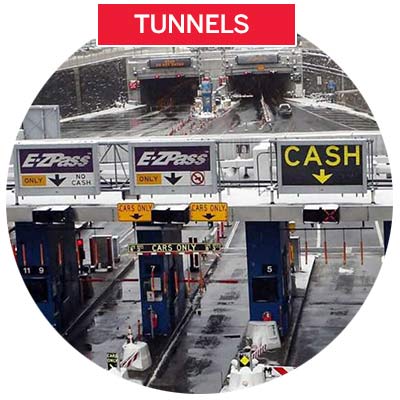 Tolls on most major tunnels increase by 50 cents or less

One piece of the puzzle

A monthly ticket between Mineola and Penn Station used to cost $178 in 2007. It will cost $261 beginning in April. For Ronkonkoma commuters, a monthly pass cost $267 ten years ago. It’s going up to $391. And, as expensive as fares are, MTA officials say they pale in comparison to the cost of operating the largest public transportation system in the United States. Fares account for about 40 percent of the MTA’s total revenue. Most of the rest comes from dedicated taxes and bridge and tunnel fares—meaning drivers are covering part of LIRR riders’ trips.

It’s the sixth in the last ten years. In that time, LIRR fares have gone up by about 38 percent.

Someone please explain this fare hike to me? I give you more money so you can get me home later? Surely I am missing something cc: @LIRR 👏🏻

@mradzicki seriously, I am 4 for 4 with delayed AM trains this week, 2/3 on the PM. Well worth a fare hike. #LIRR

Fare hike took place yesterday and two of my trains have been canceled so far. Cool story, #lirr

@LIRR my 1/2 hour train ride is at an hour, and counting. It's getting to the point where this happens more often than not. But fare hike?

But the MTA says the upcoming fare hike just keeps up with inflation—averaging about 2 percent a year. And they also point out that the increase is the lowest since the MTA adopted a schedule of raising fares every other year back in 2009.

But how do ticket prices compare with other costs over the last decade, on average? 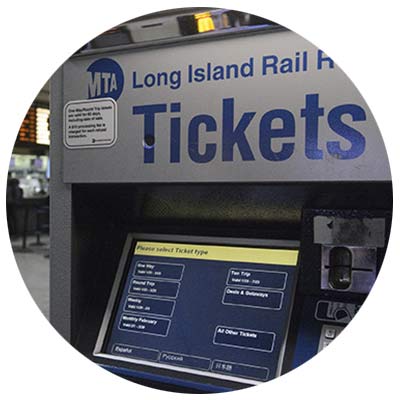 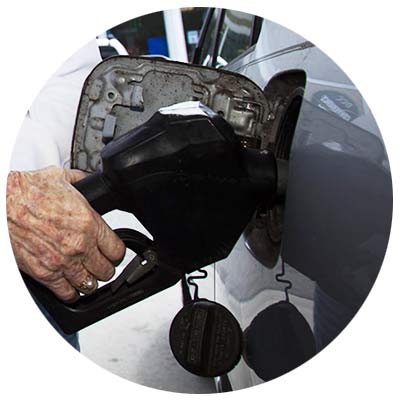 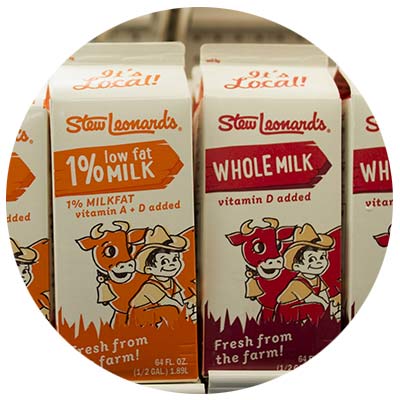 Improvements on the way

Still, MTA officials say customers are getting more for their fare dollar than ever before. The railroad says it’s working hard to modernize and expand the 183-year-old railroad, including through big-ticket infrastructure projects. You just won’t see the full impact of these projects for a few years. 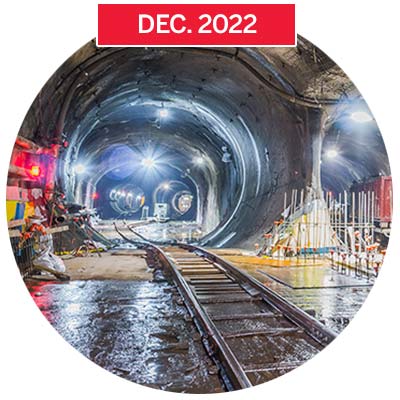 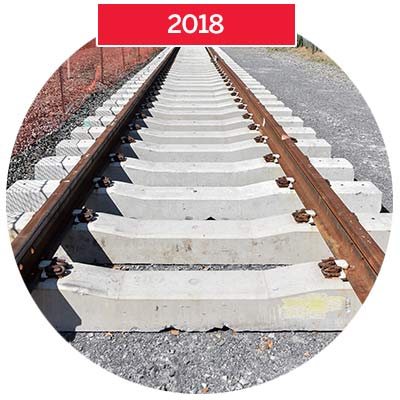 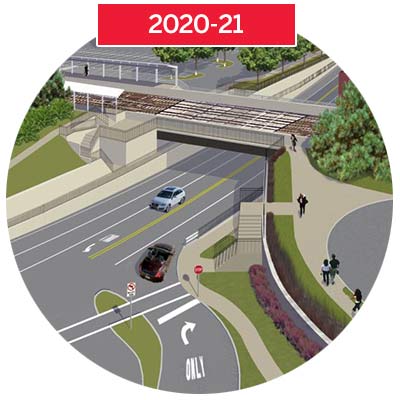 Expansion, including 3rd track
$2B 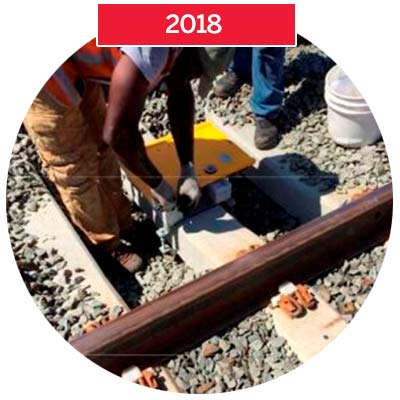 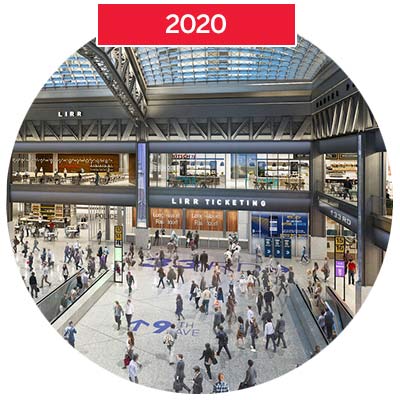 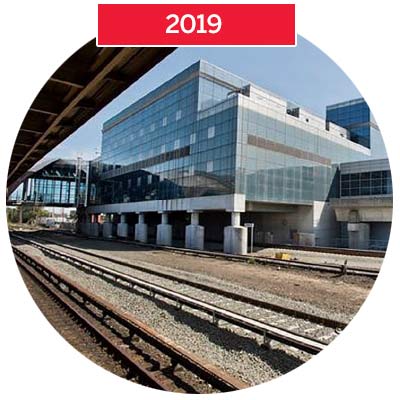 In the meantime, the MTA has made some improvements over the years, including adding trains on some lines, the recent roll out of e-tickets and station renovations. And the agency has said it will consider new ideas, like discounts for trips made within Long Island and within New York City, when making further changes to fares in the future.

It won’t take all that long. Another fare hike is scheduled for 2019.