With a backpack full of goodies, Aljamain Sterling went to work.

“I’ve been a hustler ever since I can remember,” Sterling said.

Dollar candy bars, two-dollar king size bars. And those Capri Sun drinks that were frozen at the start of the day?

“By third or fourth period, they’d be like a slushie,” Sterling said.

Those went for a buck.

Not a bad gig for an enterprising young kid in his primary education years.

Sterling, a top-ranked UFC bantamweight fighter, has 19 siblings. He lived in Roosevelt then moved to Uniondale. He wrestled at Uniondale High School and in college at Cortland.

“They say if you can make it in New York, you can make it anywhere and I truly do believe that,” Sterling, 27, said. “I think there’s something about it, in this atmosphere, where you develop that go-getter attitude.

“I grew up in Roosevelt, I grew up in Uniondale, right next door to Hempstead and all these places that people don’t really like to go to. I never shy away from going back to those places because I know those are the places that helped mold me. That’s me. That’s who I am at the very roots of everything.”

Who Sterling is in the mixed martial arts world is a talented fighter with a skill set that many people say translates to future tight contender.

He began his career with 12 straight wins, including a title in Cage Fury and a 4-0 start on his UFC resume. After back-to-back losses by split decision to Bryan Caraway and Raphael Assuncao, Sterling beat Augusto Mendes by unanimous decision last April.

Sterling is next scheduled to fight Renan Barao, a former bantamweight champion, at UFC 214 in Anaheim, California, on July 29. That fight will take place at a catchweight of 140 pounds since the California State Athletic Commission won’t license Barao at 135 pounds because of past issues with weight cutting.

Regardless of the contracted weight of the bout, Sterling sees the bigger picture. He knows a win over Barao carries a certain cachet. At one point, Barao had a 33-fight non-losing streak (one no contest) and was among the pound-for-pound best in the sport. It would mark the next step in Sterling’s career.

“With MMA, I haven’t gotten that financial stability and satisfaction yet, but there’s something you just can’t really trade for the experiences and I think that speaks for itself,” Sterling said. “I think that’s worth more than money. There’s a couple more things I want to experience before I hang ’em up and be content with what I’ve done in the sport. Right now I’m going to keep this gravy train rolling and keep pushing toward the top.” 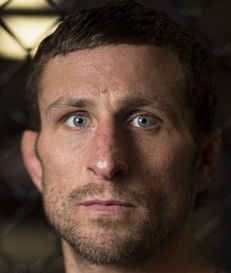 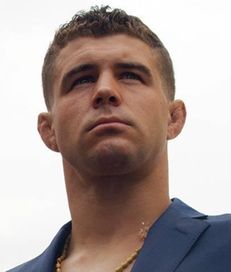 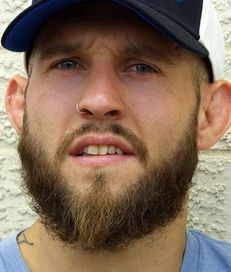 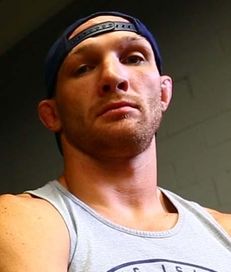 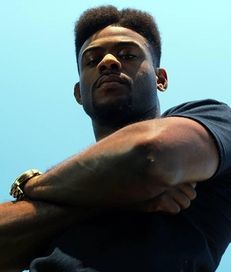 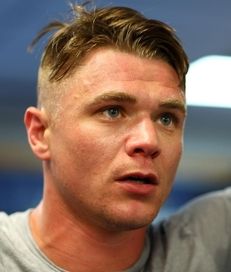 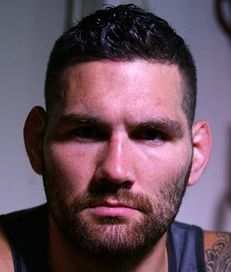 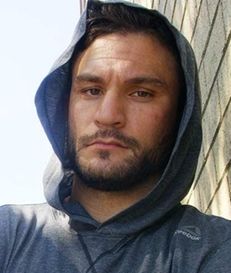 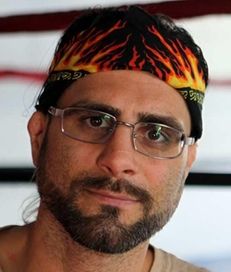 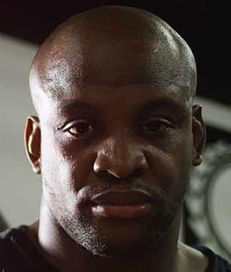 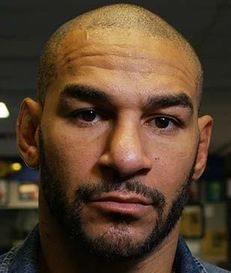 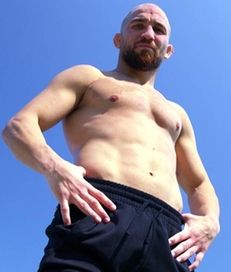 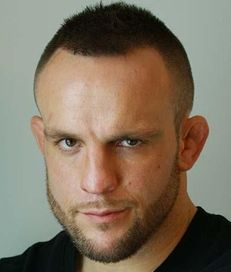 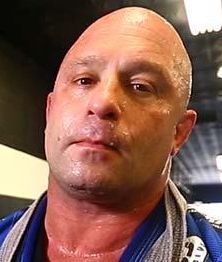