'I knew he was special'

When Nick Fanti began playing baseball as a child, he didn't want to go anyway near the pitcher's mound. By his senior year at Hauppauge High School, the lefthander was attracting scouts for his pitching ability. Now he'll try to use that to get to the majors. 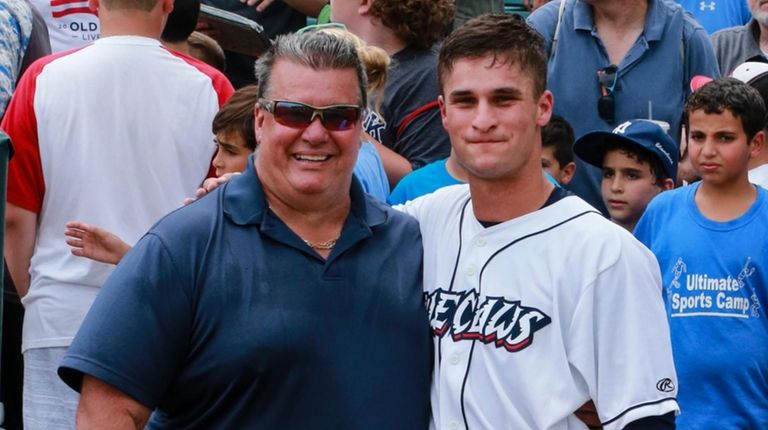 As the youngest of five and the only boy in the Fanti family, Nick Fanti said it was like he had five moms growing up. The tight-knit group made an effort to travel the 120 miles from Hauppauge to Lakewood, New Jersey, to see Fanti pitch as often as possible. Fanti also had support from his host family, the Hoffmans, who are BlueClaws season-ticket holders.

'Can you do it in three months?'

Lakewood pitching coach Brian Sweeney, who's also the coach for Team Italy, asked Nick Fanti, 20, if he would be able to pitch in the World Baseball Classic in three or four years. Then in December 2016, Sweeney asked Fanti if he could pitch in the 2017 WBC in March. Fanti threw a scoreless inning and struck out Mets utility man T.J. Rivera in his lone relief appearance against Puerto Rico. 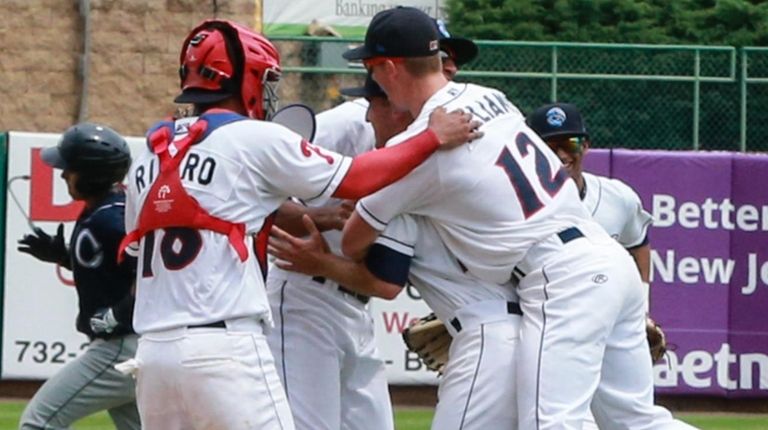 Fanti made a name for himself on Long Island when he threw back-to-back no-hitters in high school. On May 6, he added his first professional combined no-hitter when he went 8 2/3 innings without giving up a hit against the Columbia Fireflies. His roommate, Trevor Bettencourt, closed out the game with a strikeout to preserve the no-no. Two months later, Fanti tossed a no-hitter of his own against the Charleston RiverDogs. 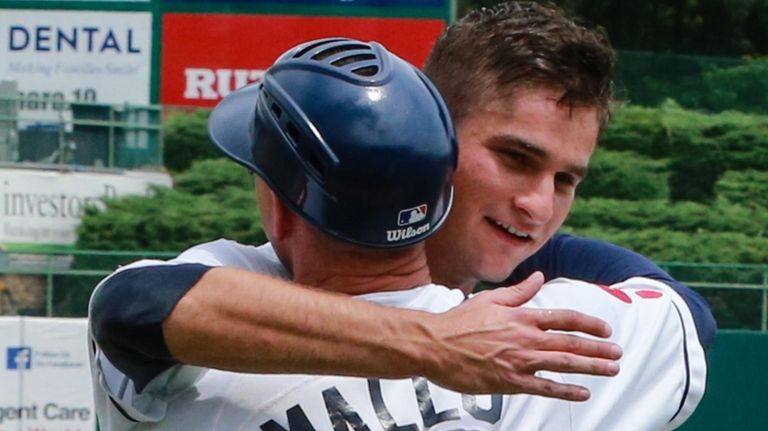 After the BlueClaws beat the Kannapolis Intimidators in the final game of the season, Fanti said goodbye to his teammates, fans and host family and headed back to Long Island for the offseason -- one step closer toward achieving his dream.