The British troops pushed inland on one of the Normandy beaches in France on June 6, 1944. (AP)

A Farmingdale veteran remains haunted by the death of his teenage friend on Iwo Jima. A captured GI from Freeport recalls his days in a German prison camp. Seventy years ago, the Allies ended years of conflict with victories over Germany and Japan. Throughout 1945, servicemen and women from all over Long Island were involved in the final push to reach Victory in Europe and Victory in the Pacific.

Here are some of their stories, and check back throughout the year as we add to our growing collection: "We literally had to zigzag around the bodies, there were so many of them," the 91-year-old from Valley Stream recalled of his arrival at Omaha Beach, the scene of the most intense fighting during the D-Day invasion. "We had trained and trained for D-Day, but combat is totally different," said Blum, of Great Neck, who worked as an architect after the war. "You try to just do your job and not think about what might happen. Fear motivates you." 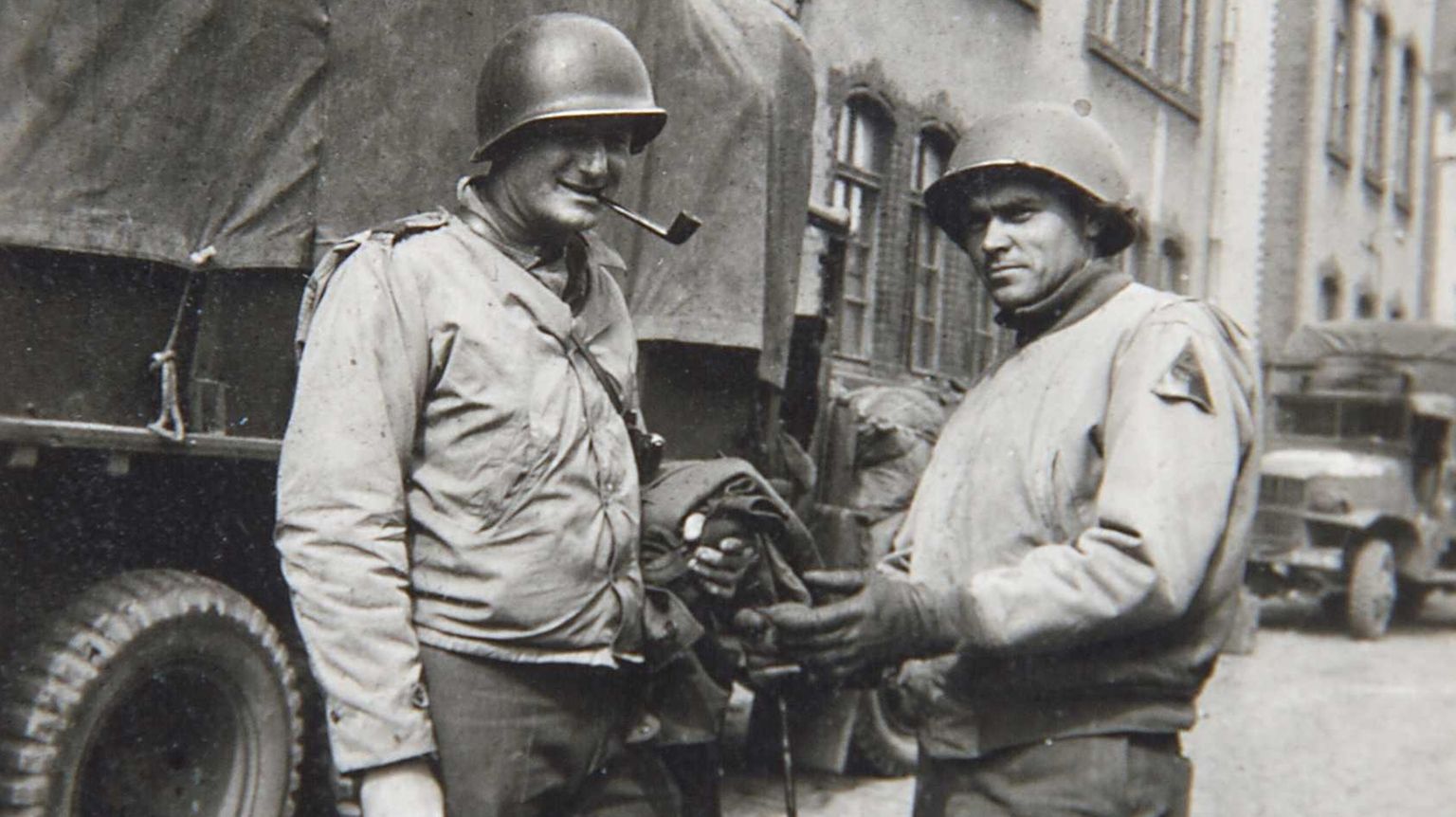 "We passed an empty field with about 30 burned-out American tanks," Greger, of Plainview, recalled. "And this guy pointed to them and said to me, 'See what you are here to replace?'" ". . . you were so busy you didn't have a chance to think you were going to die," Coyne, of Plainview, said. "You'd only think of that after you had time to settle down." 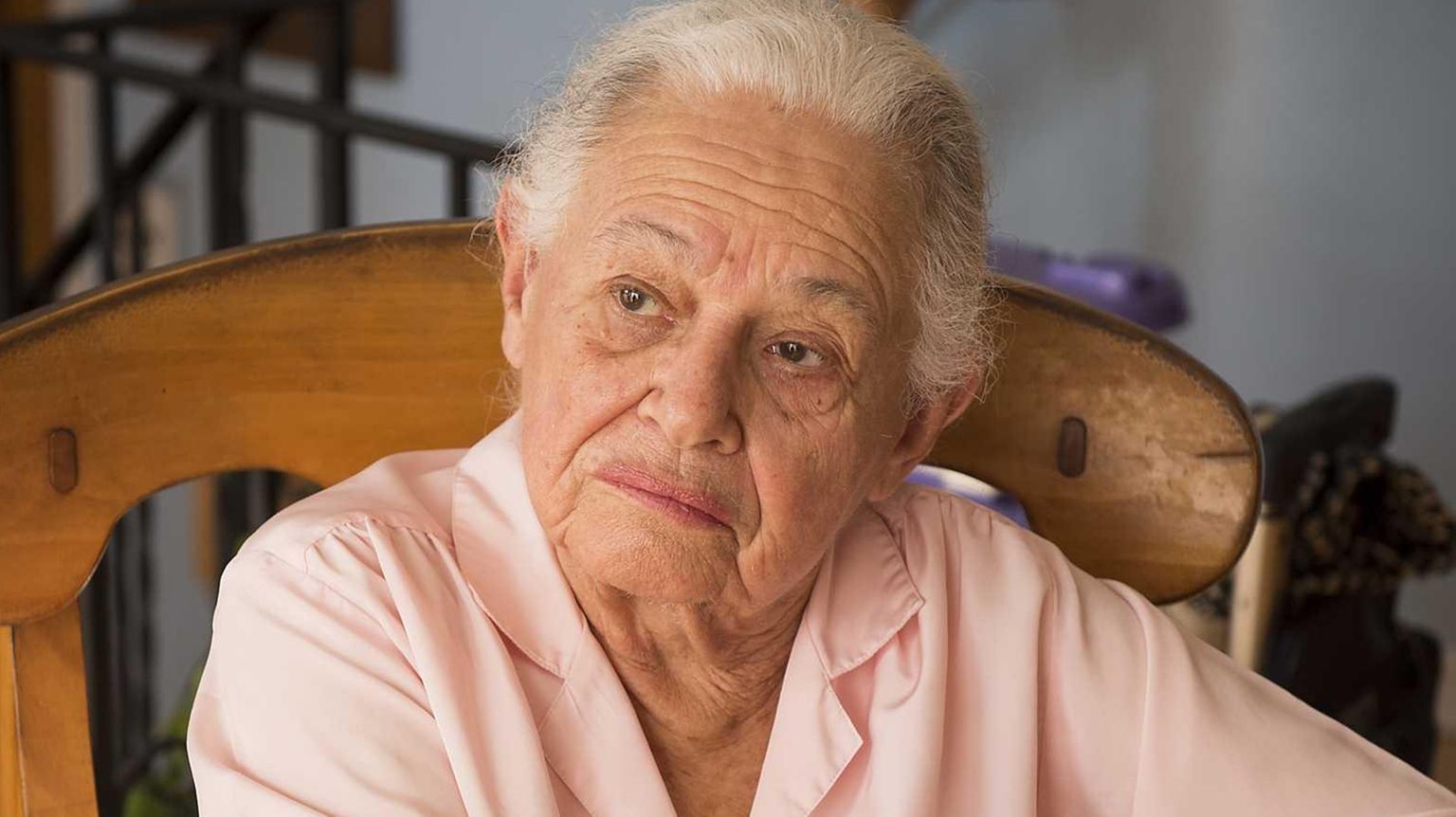 "They had fought, had given their time and training, had given their all," Watson, of Westbury, said of her husband and his fellow black pilots. "Why should they be segregated and denied the privileges they were due?" "We had been told there would be children and grandmothers fighting us and that they would commit suicide rather than surrender," Loren, of Farmingdale continued. "And that was a frightening feeling." 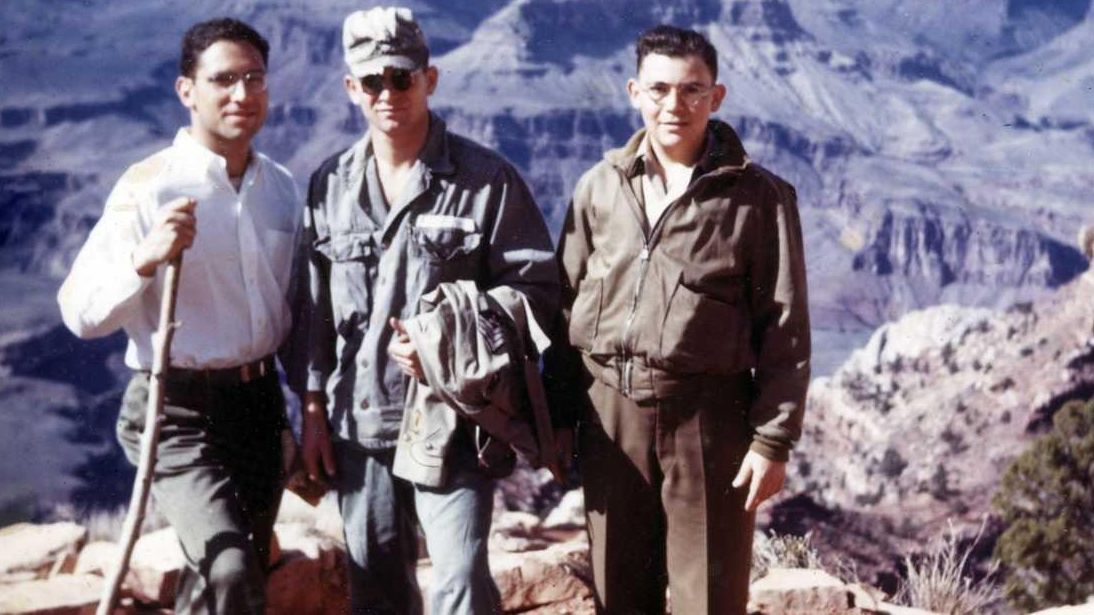 "They asked, but I said we couldn't talk about it, because it was highly secret. They didn't know what I was doing," Steinberg, of Melville, said. "But after the bomb, everybody knew." "Tell you the truth, I was scared," Mueller, of Levittown, said. "But after Maurice got killed, I don't know. I have to say I might have even had the thoughts of 'better him than me.'" "Any one of the other sailors on board that submarine could have deserved that Silver Star," Nicolas, of Farmingdale , said. "I just happened to be in the right position." "We were told it was a suicide mission because the Japanese would track us down by our signals and bomb us out," Weingart, of Melville, said. "I wanted to go home, sure I did. I was married, I wanted to get on with my life." "There were guys in my neighborhood who packed their lunch and left their houses within minutes of the announcement,;" Fabregas, of Massapequa Park, said. "I was envious of them, although I never saw some of them ever again." 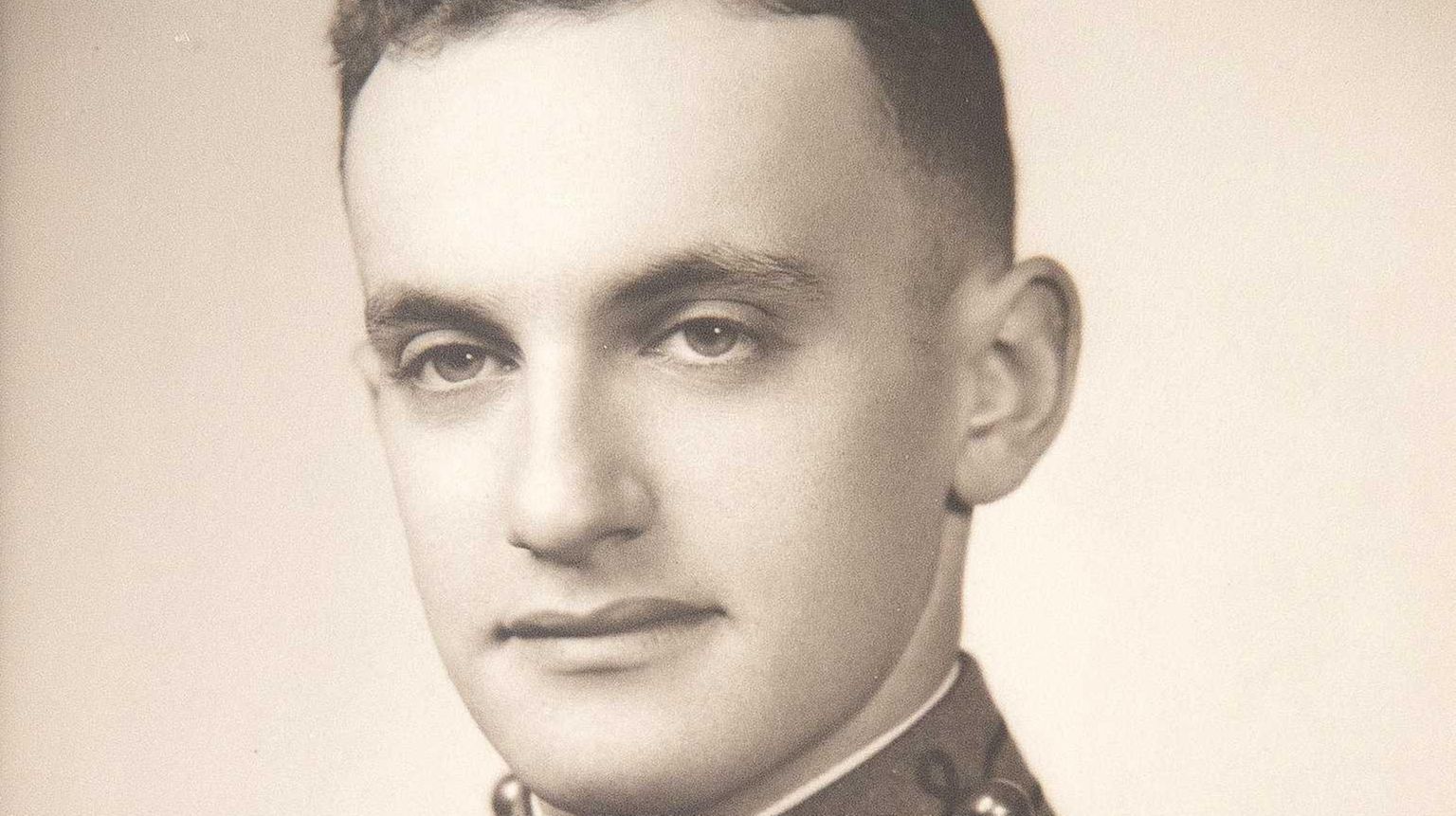 "Had I not been drafted, I never would have gone to college," said Hayne, of Old Bethpage. "I had no math, no chemistry, no algebra, no physics in high school. I had typing, shorthand, bookkeeping. I had no academic training." "I think it was the lowest point in my life," said Fielding, 81, a performing artist living in Huntington. " I was broken.I don't think at that point I cared if I lived or died. My whole body was shaking." "These men were shell shocked," Darby, of Smithtown, recalled of the aftermath. "At first they would tell their story only to their own cooks and truck drivers who had remained behind. We had all lost too many comrades and friends in the ill-fated assault to want to discuss the experiences with outsiders."

Stress of killing the enemy

"I had never shot anyone before. People think they can walk around with a gun and shoot somebody, that it's easy;" Dworkin, of North Valley Stream, said, "it's not." "It's hot, and everyone is in their underwear with a towel around their neck because they're sweating so much," the Lindenhurst native recalled of when his submarine, USS Pampanito, stalked a Japanese convoy. "The tension is really high." 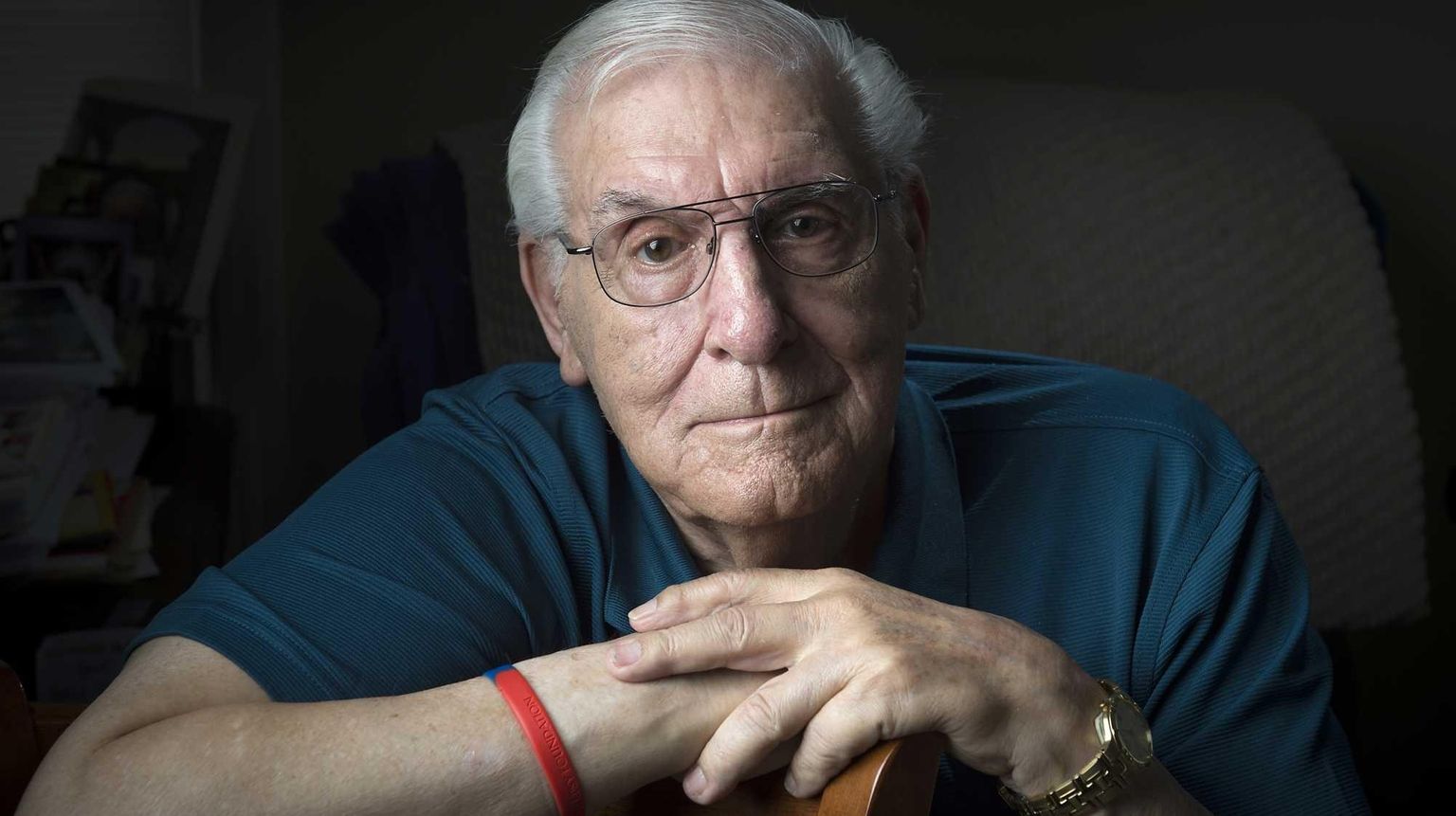 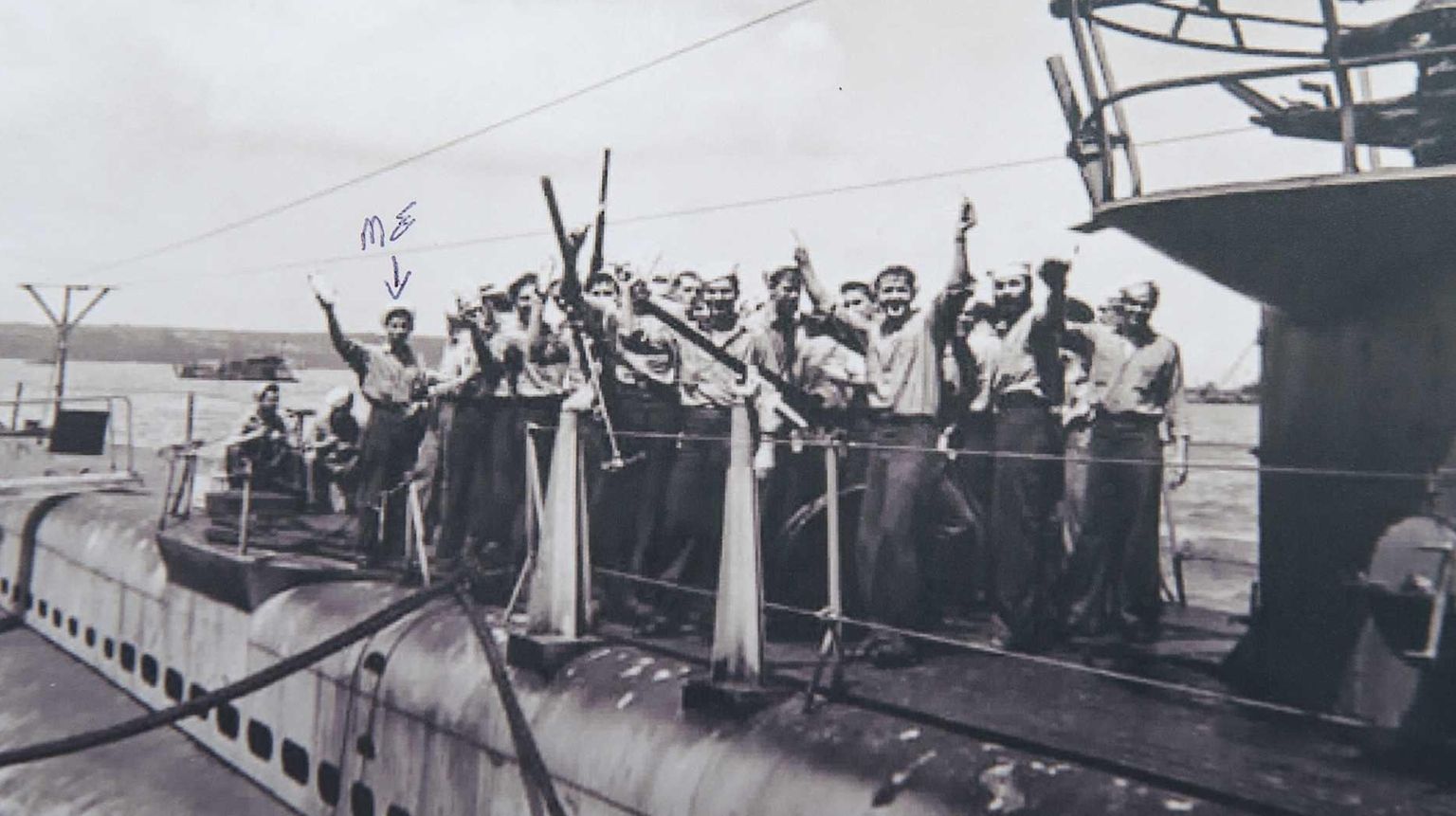 "We all asked the same question," Librizzi, of Oceanside, said of his fellow crew members. "What is an A-Bomb?"

Battle of the Bulge

"We ran through towns very quickly but careful not to get sniped at or booby trapped," Marshall, of Baldwin Harbor, said. "You had to be careful about that." "I was dazed and on the ground," said Rader, 91, now a retired accountant living in Freeport. "But I realized I had to get rid of my dog tags." 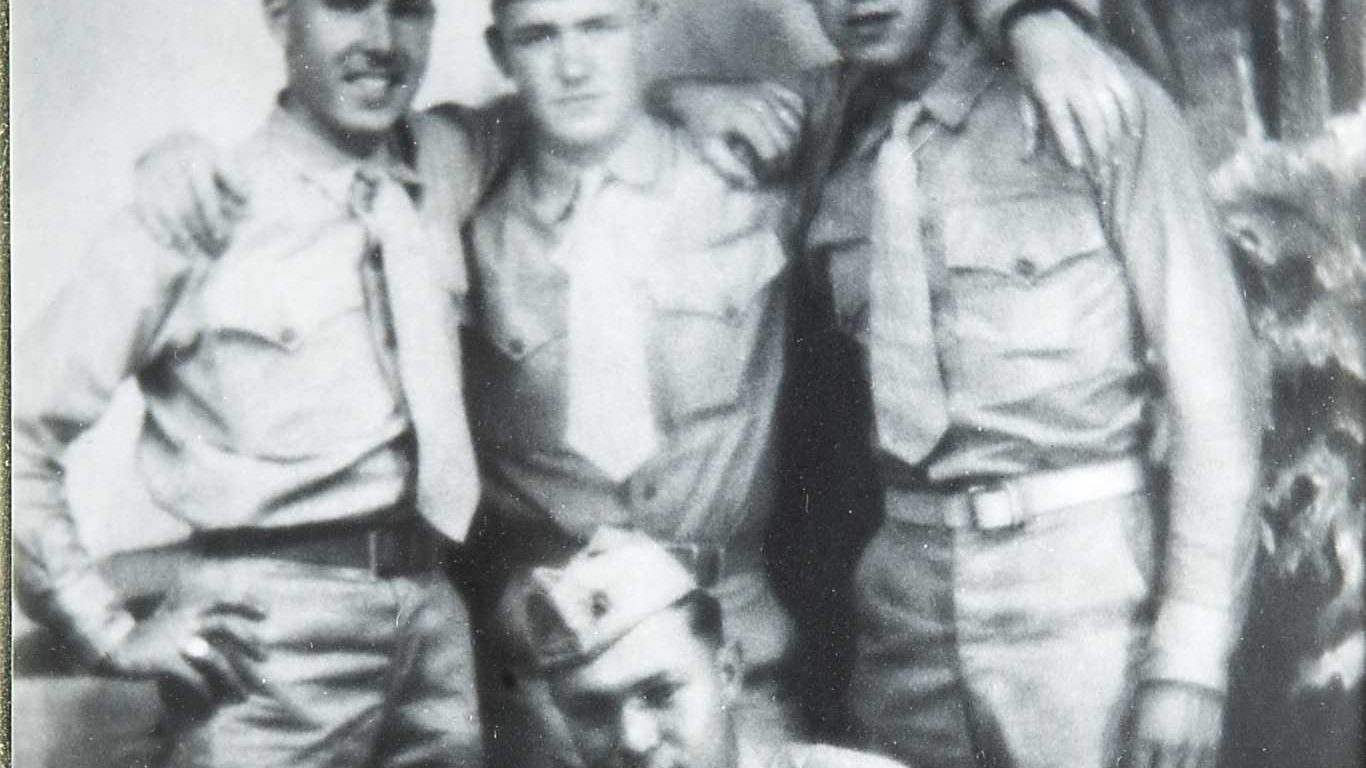 "Every day, there was another face or two missing," Oelerich, of Farmingdale, recalled. "As the battle wore on, I got more anxious. I thought, 'My number is coming up, it has to be.'" 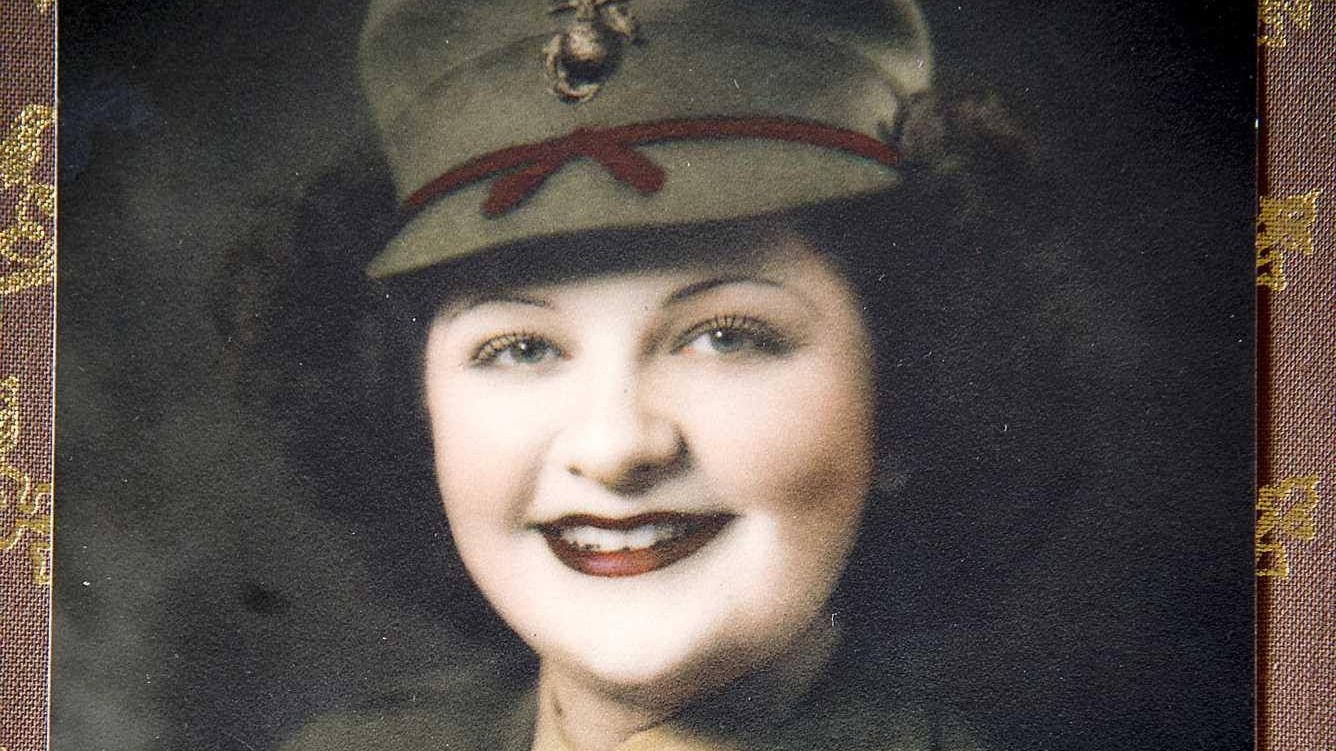 Women in the War

"They would ask us to do jobs they would never ask the men to do, but you had been given an order so you couldn't question it," said Garber, of Jericho, one of about 350,000 women who served. "I was just curious about where the Fuhrer lived because I'd seen it in the movies,"said O'Neill, of Patchogue. "I'd remembered this huge window overlooking the alps where he would be photographed during meetings with world leaders." 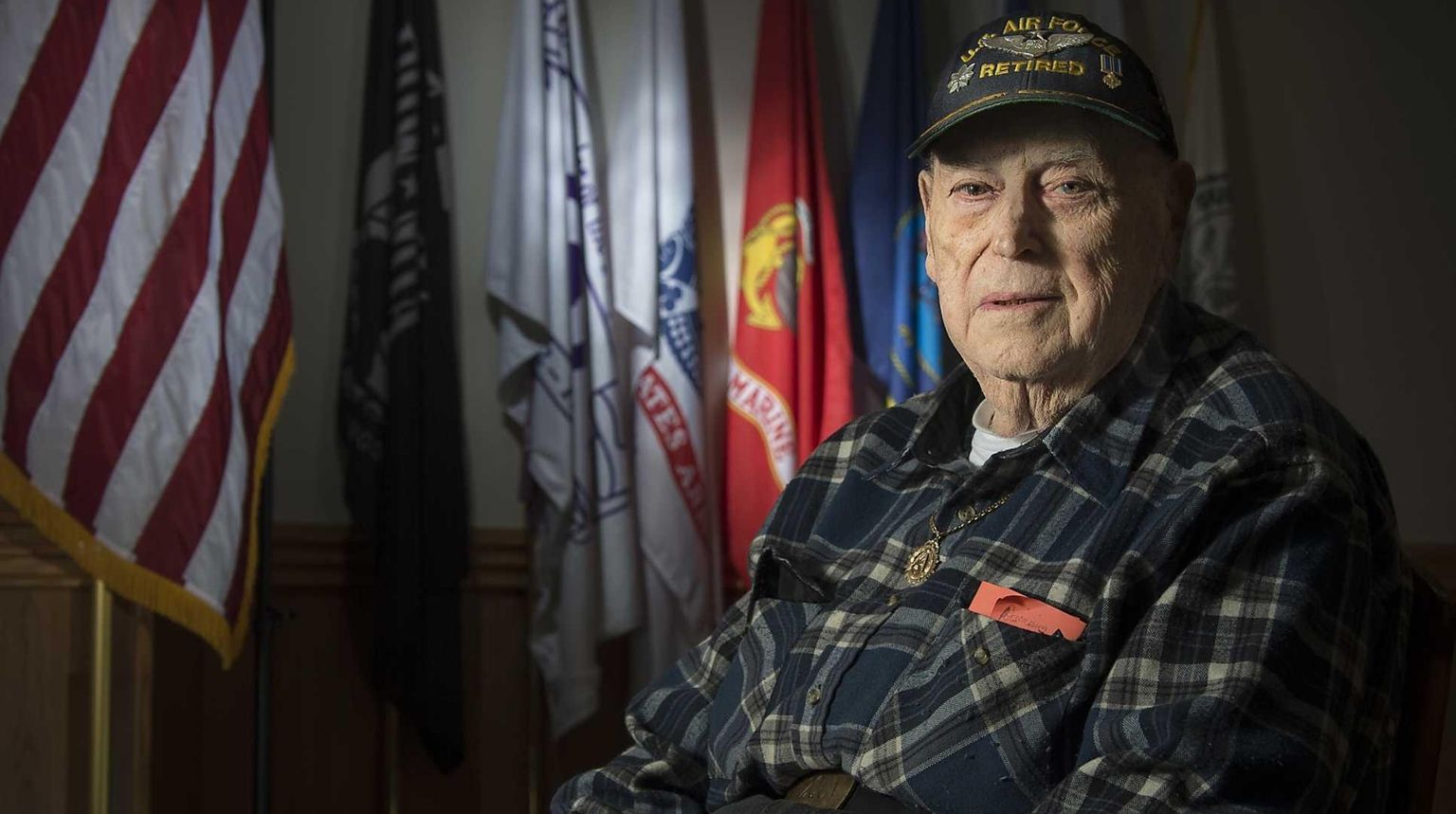 "There had never been fires like the ones we started," said Liebman, of Hicksville, a radar operator with the Army's 20th Air Force. "I said that could have been my people who were being killed," said Hunter, who was born on the Shinnecock Indian Reservation. "I had no great idealism about being in the service."