Pope Francis was in New York City from Sept. 24-26, 2015, making stops at the United Nations, St. Patrick’s Cathedral, Madison Square Garden and more. The pontiff began his historic trip Sept. 19 in Cuba. On Sept. 22 he traveled to Washington, D.C., where he stayed until Sept. 24. His journey wrapped up in Philadelphia on Sept. 26-27. 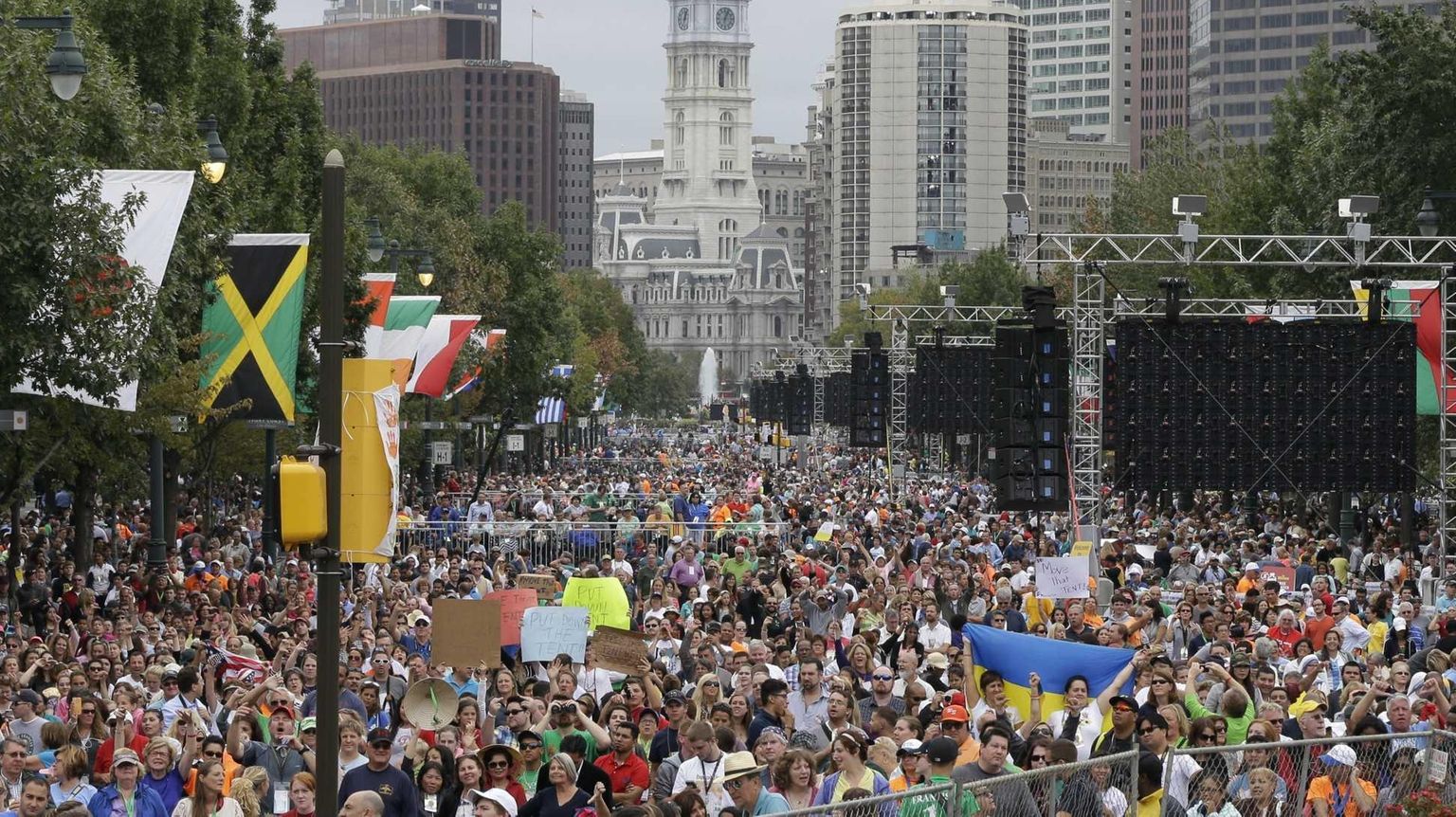 Pope Francis closed out his historic nine-day mission to Cuba and the United States with an extraordinary Mass in the streets of downtown Philadelphia Sunday before an estimated crowd of nearly 1 million worshippers -- a gathering that the pontiff called 'a miracle.' 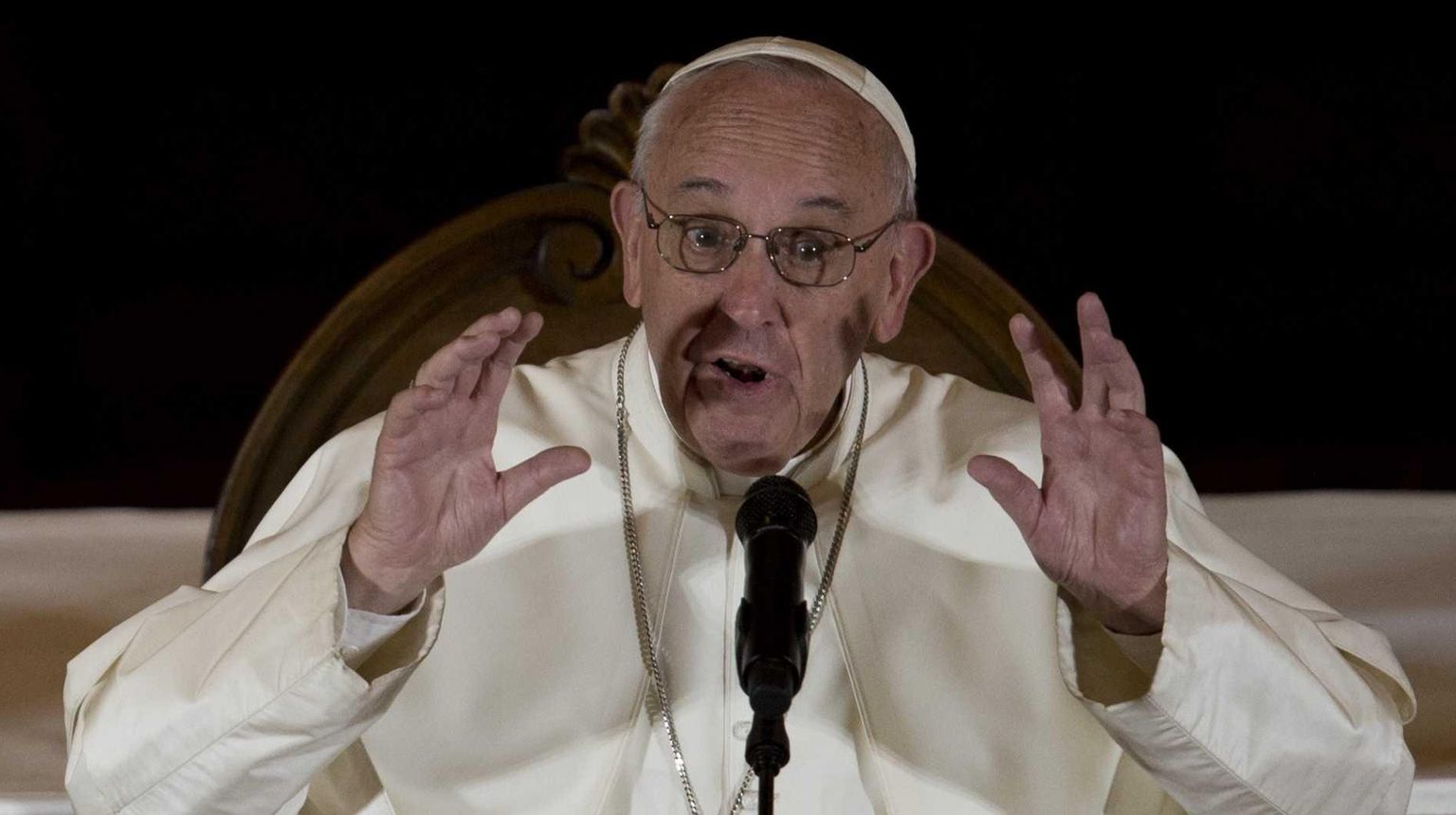 Travels With the Pope

'The Holy Father likes to have a direct control over the message he gives,' said the Rev. Manuel Dorantes, a U.S.-based assistant to the Vatican's spokesman. Bart Jones has the story. 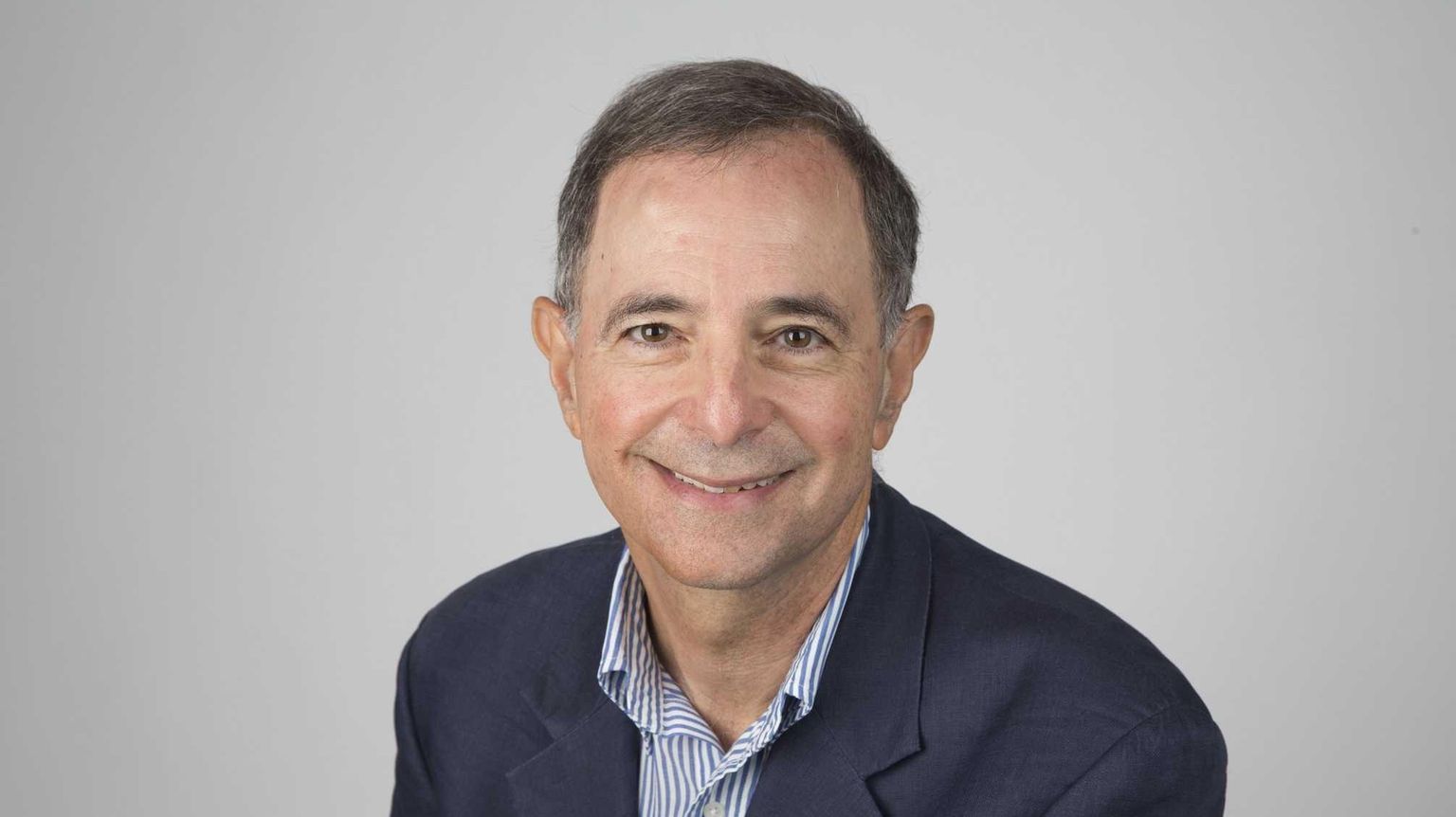 The pope broke new ground in the Catholic Church's long struggle to respond to a damaging clergy sex-abuse scandal with his unqualified promise, Paul Moses writes. 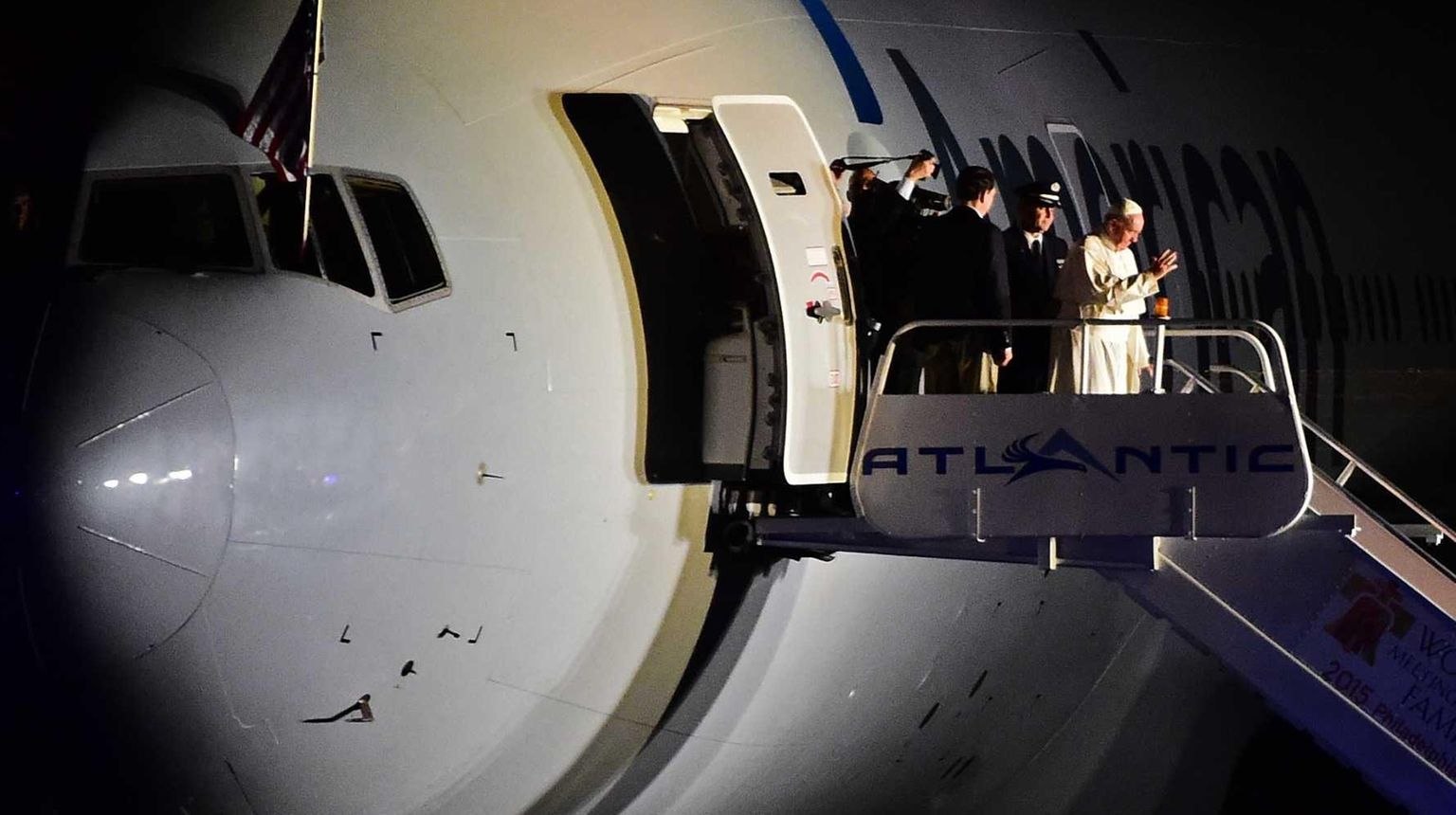 Pope's visit: A deep well of stories, photos and videos

Read about the scene as the pontiff departed, see the best photos from his U.S. visit, get notable quotes from his papacy and much more in Newsday's Pope Francis Visit section. 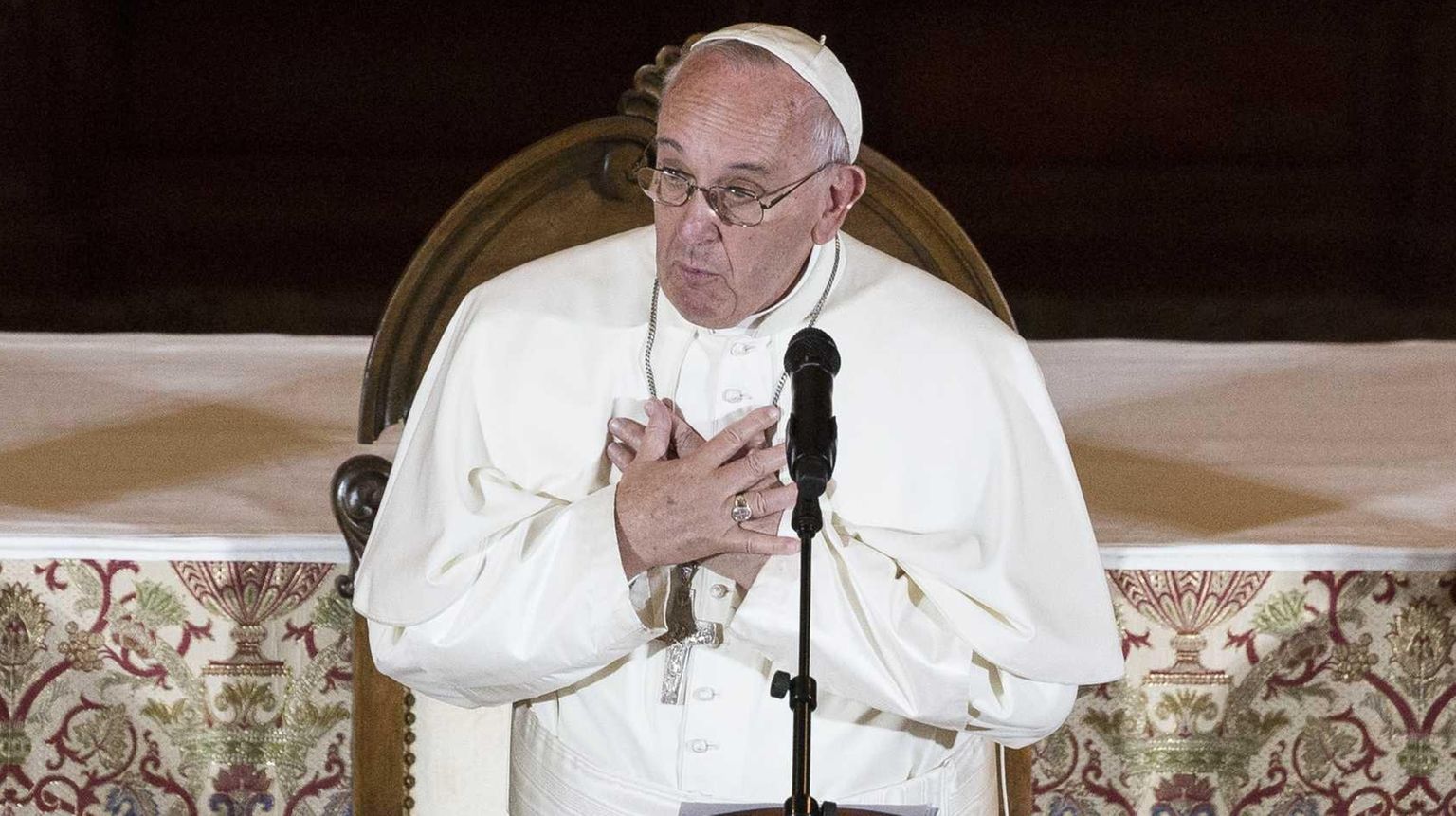 At a Philadelphia-area seminary, the pope met in private with survivors of sex abuse and then talked with bishops separately about the scandal and extolled the virtues of family life. 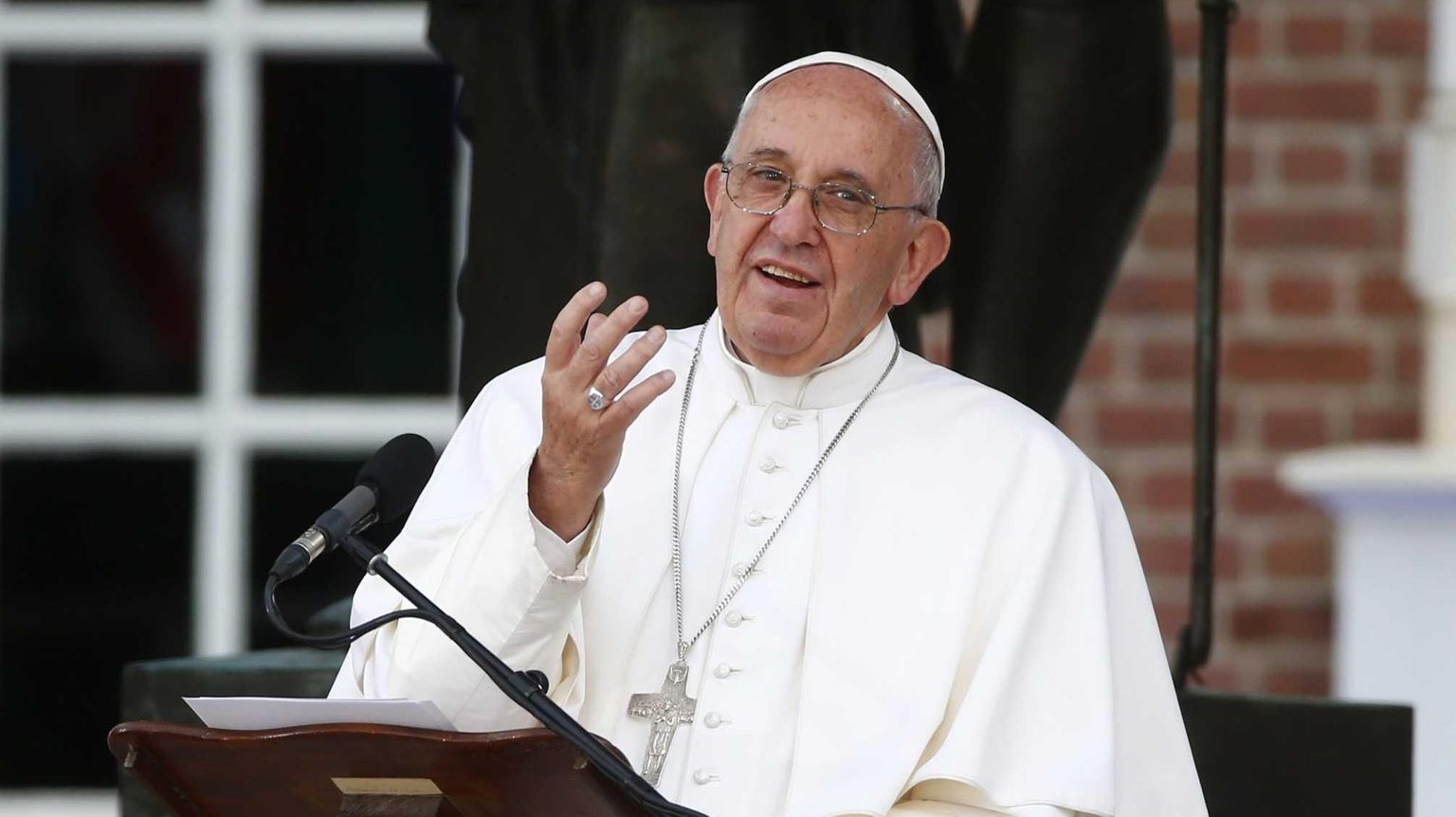 At the birthplace of American democracy, the pope gave an impassioned call for religious liberty and saluted immigrants, telling them, 'Don't ever be ashamed of your traditions.' 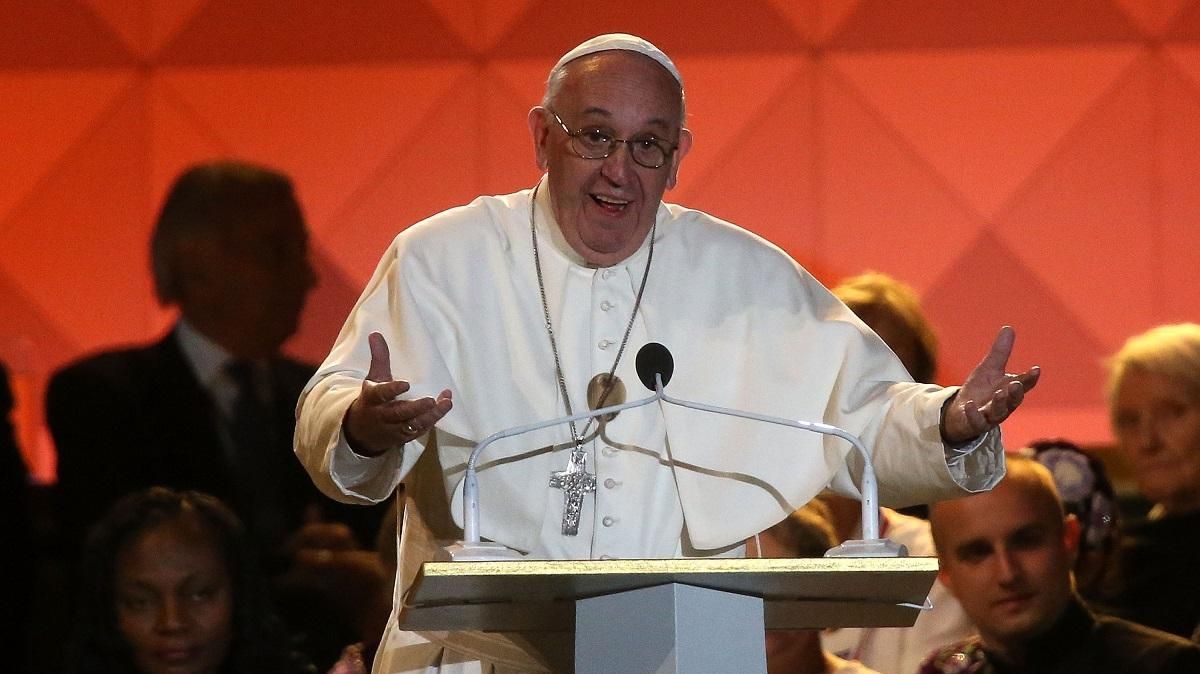 Pope speaks of joys, struggles of family life at festival

Riveted Catholics listened and laughed as an animated Pope Francis described the joys and struggles of family life before a crowd of thousands filling a main boulevard of Philadelphia. 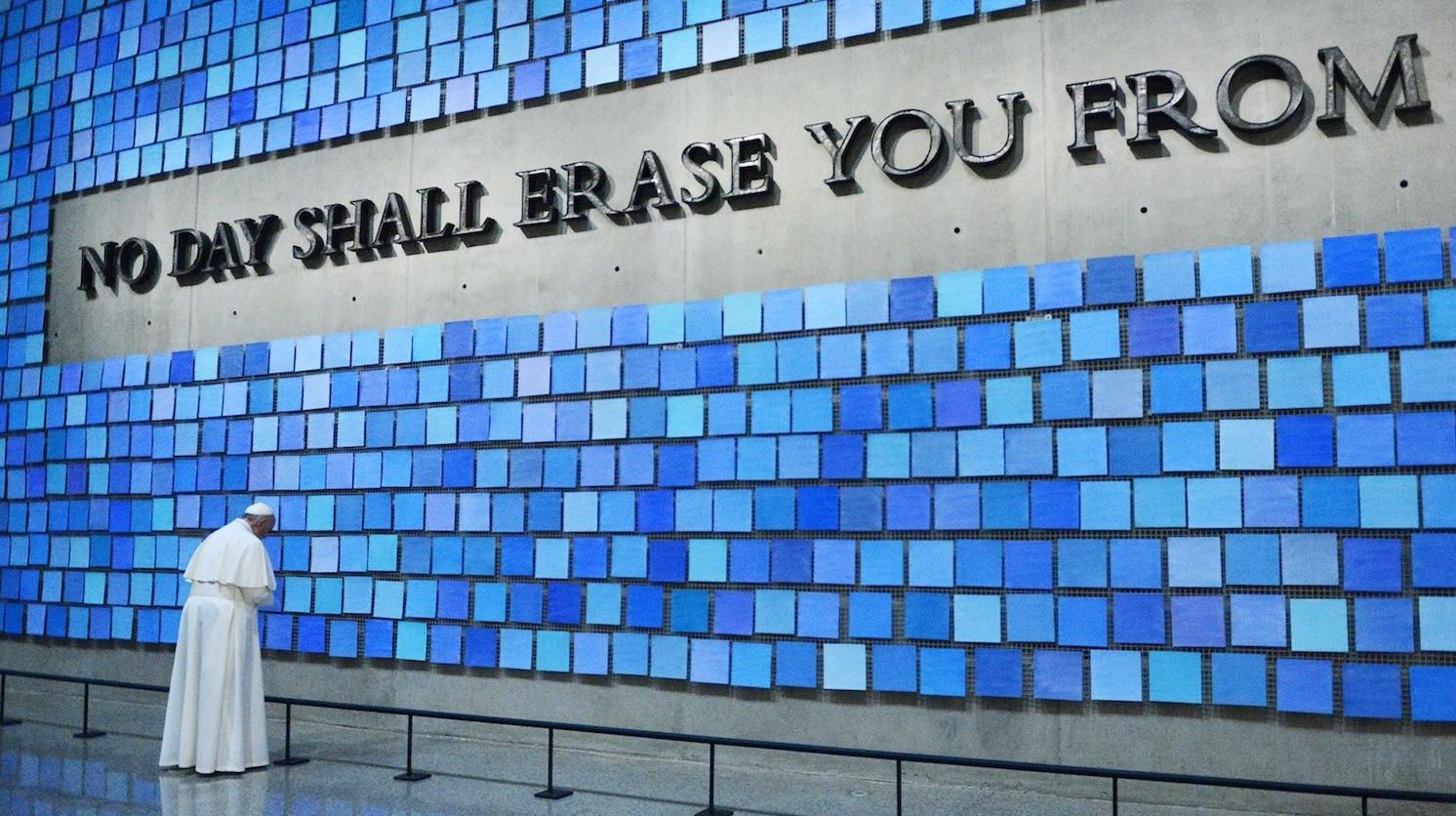 Pope Francis had an agenda of stunning breadth. 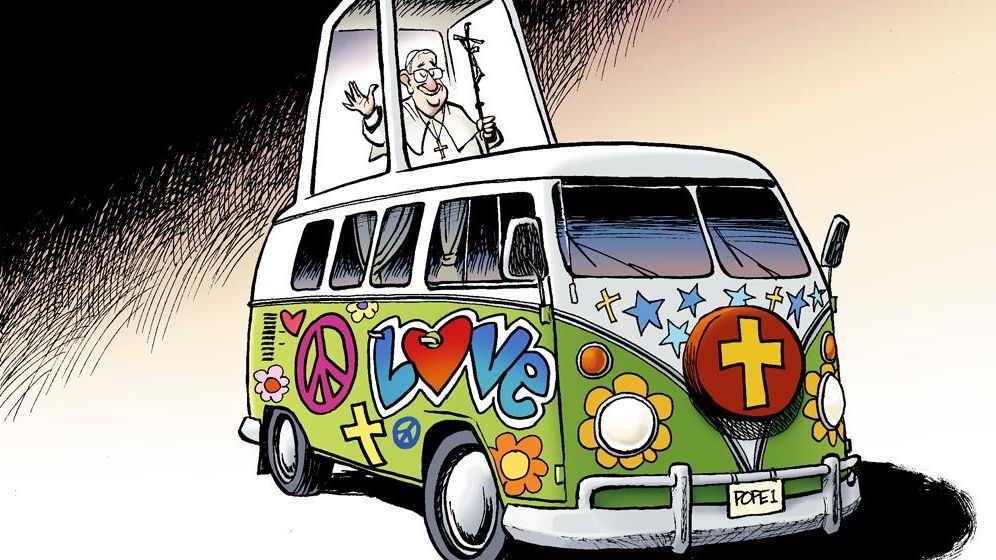 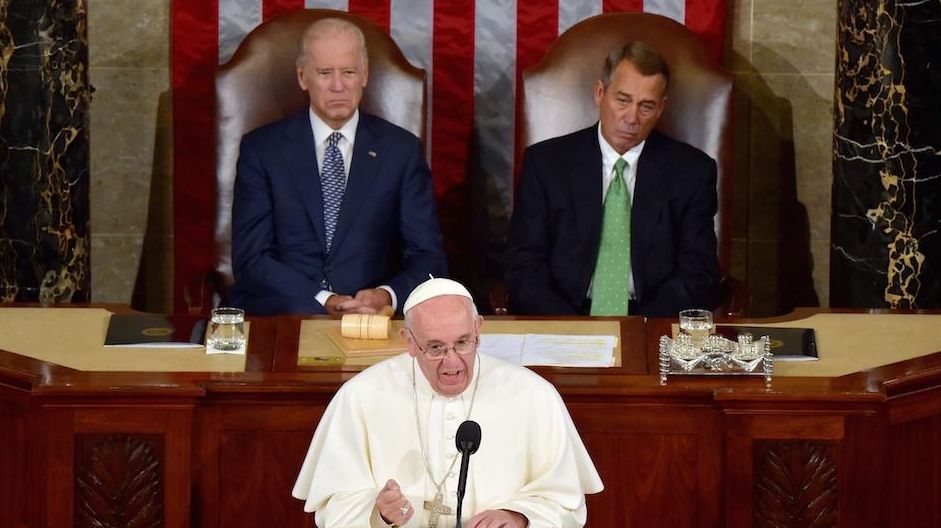 Pope Francis inspires us to debate honestly and compassionately. 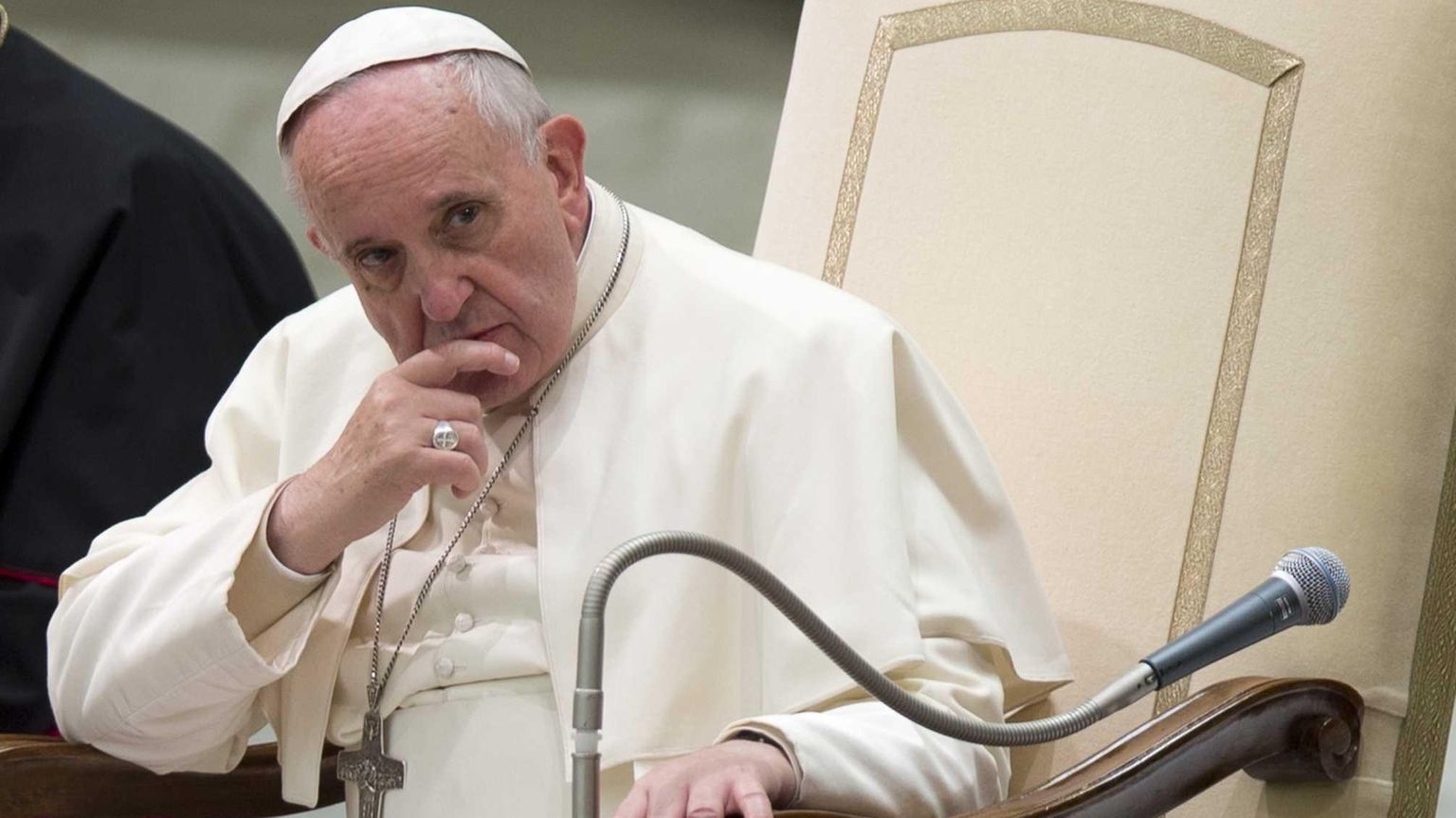 A pope who takes a different path

Like his namesake saint from Assisi, Pope Francis likes to shock people to get his message across. Paul Moses explores the life of a church leader who has been full of surprises. 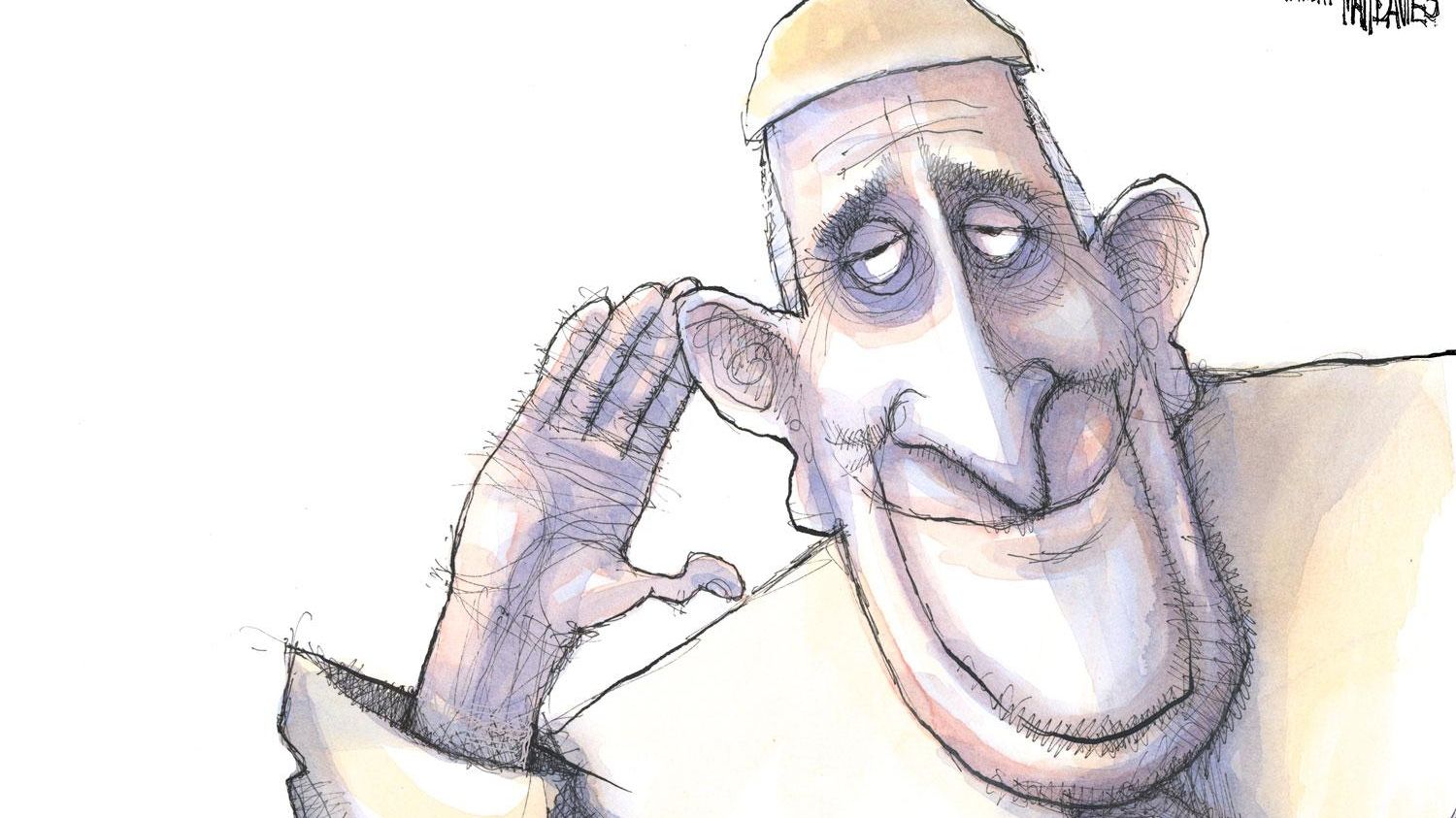 Messages for the pope

See readers' notes to the pope

As head of the Catholic Church and by the force of his personality, Pope Francis has emerged as one of the world’s most influential and energetic leaders. Readers told us what messages they wanted to deliver to the pope. 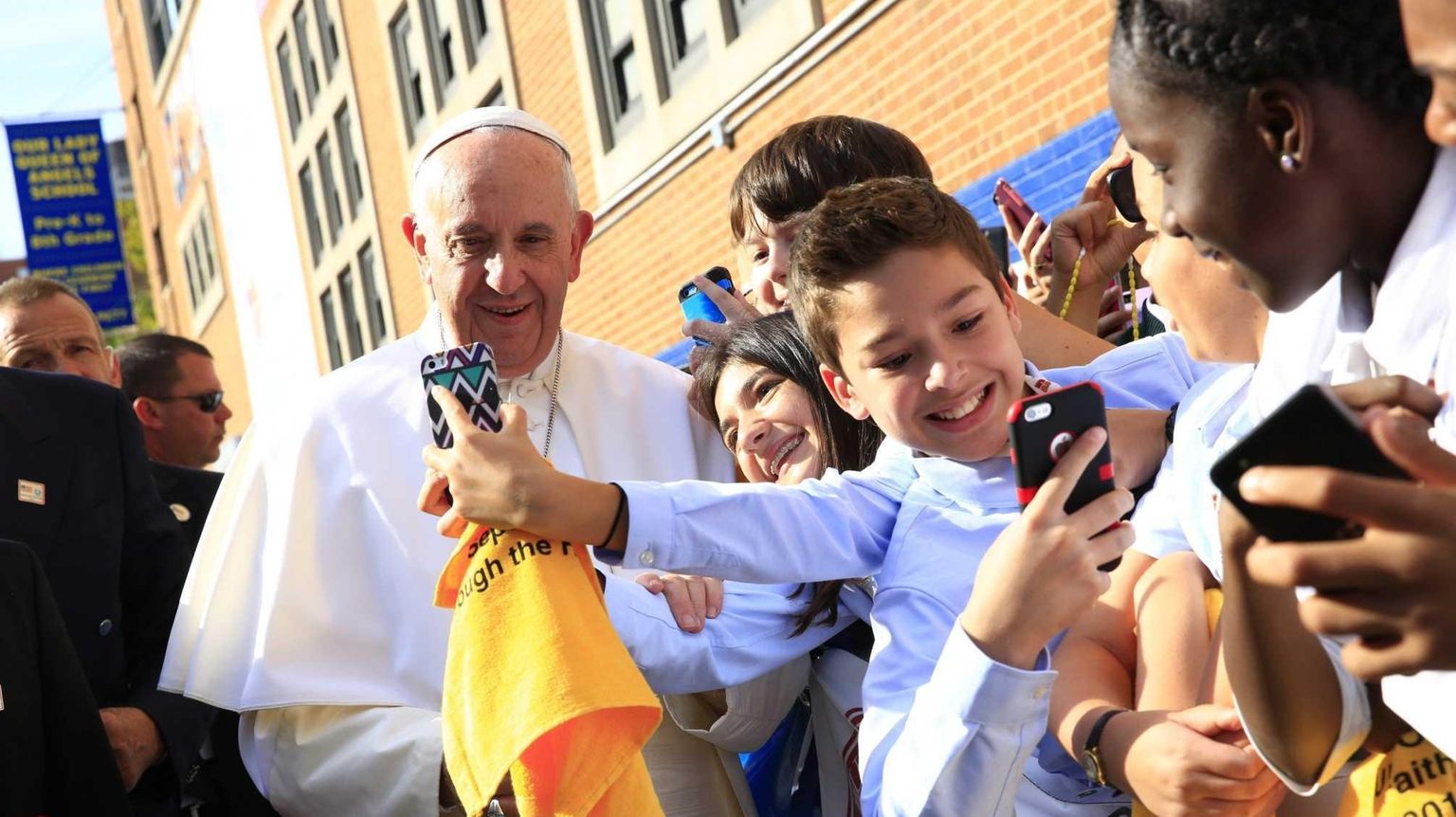 A playful Pope Francis laughed, played and took lots and lots of selfies with hundreds of inner-city schoolchildren during a visit to East Harlem. 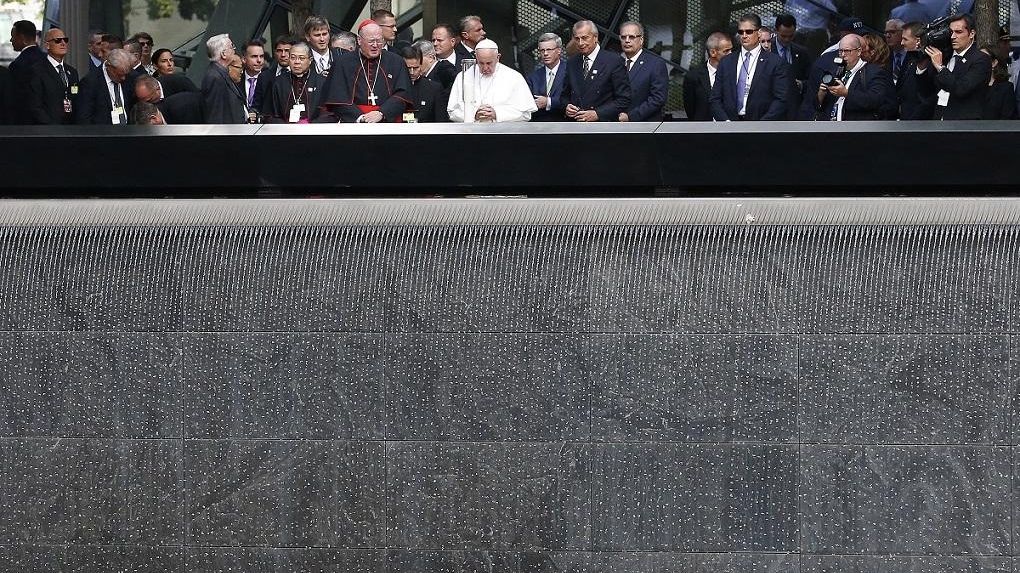 Silence, punctuated only by cascading water, the occasional click of a camera or a child's cry, fell as the pope fixed his gaze on an avalanche of names. 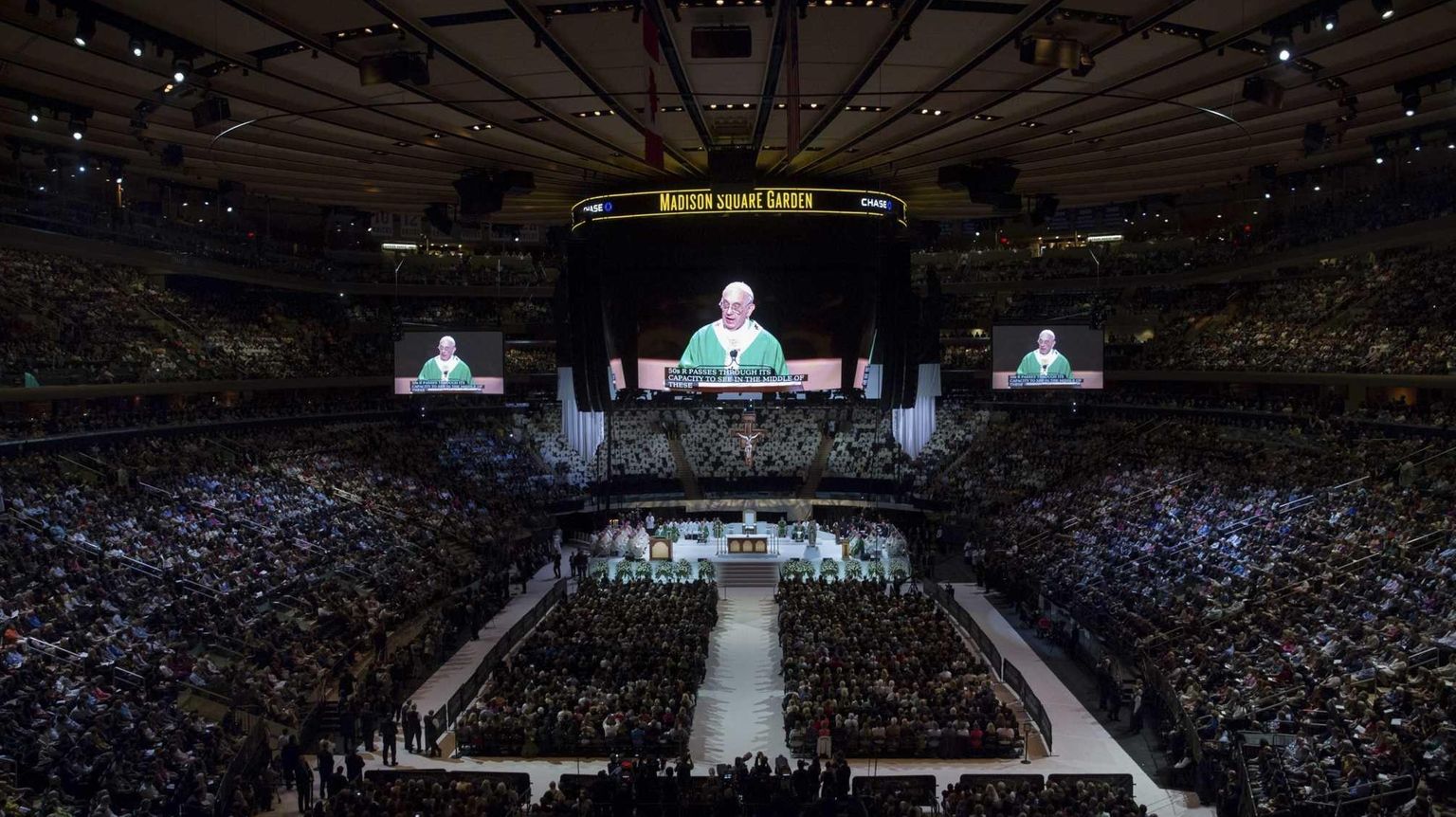 Pope asks faithful to break out of 'Big City' isolation

The pope asked 20,000 people to shed selfishness and isolation, and reach out to those in the 'big city' who exist in 'deafening anonymity.' 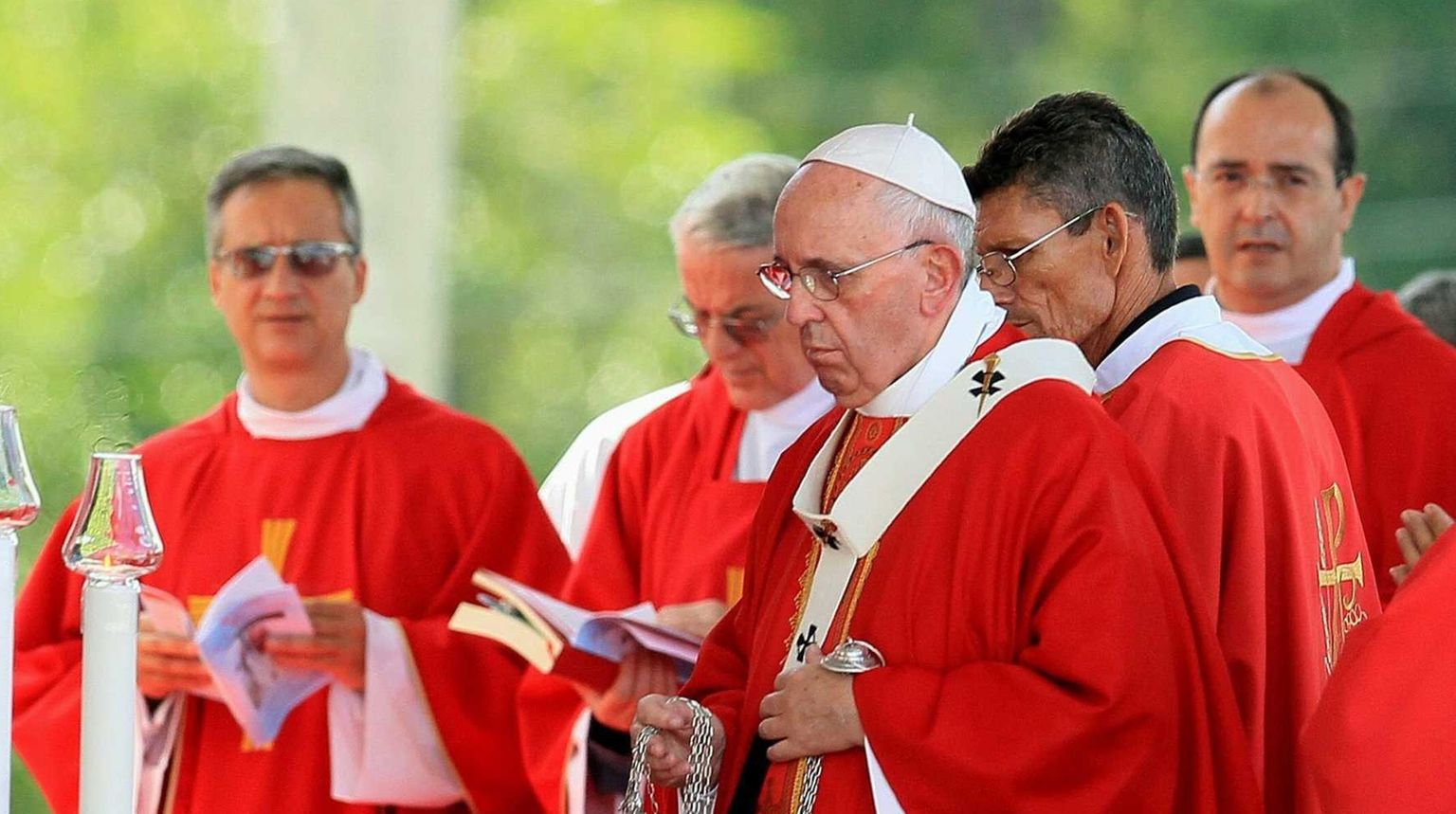 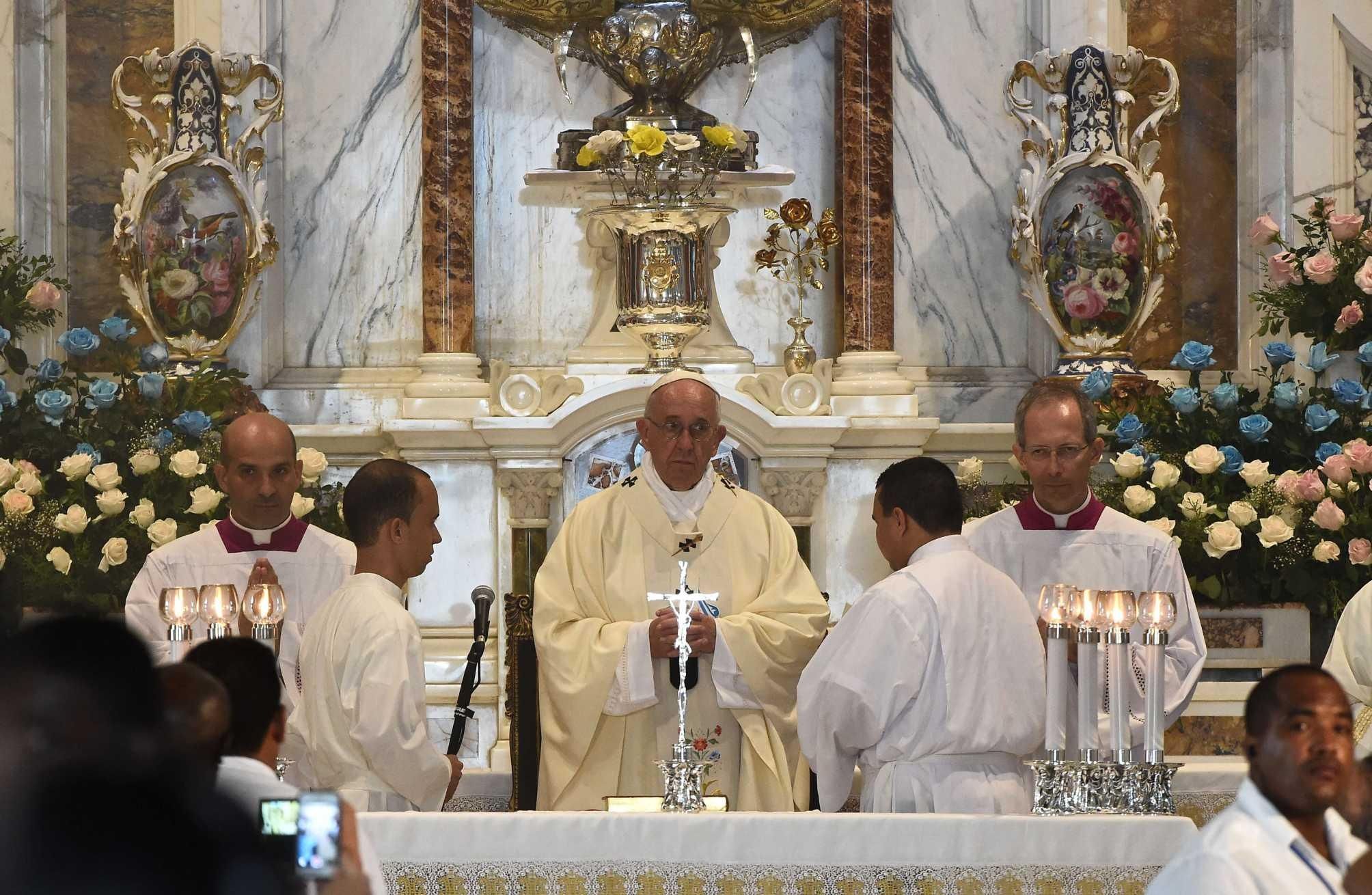 Pope focuses on 'revolution of tenderness'

Pope Francis celebrated Mass at the most sacred Catholic shrine on the Communist-led island, telling the faithful to live a 'revolution of tenderness.' 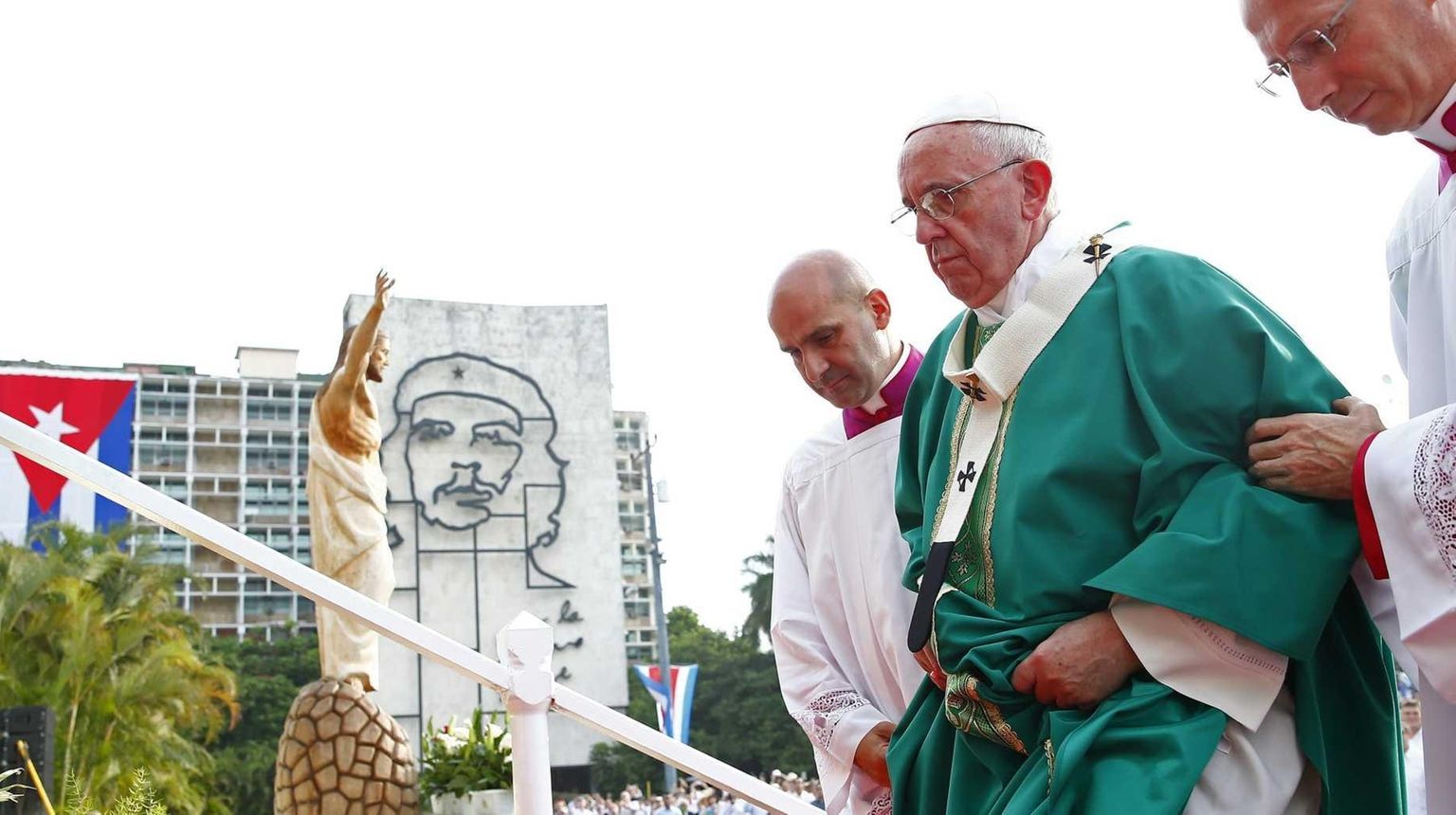 Pope Francis to Cubans: Serve everyone

In his homily at a Mass in Havana's Revolution Square -- attended by Cuban President Raúl Castro -- Pope Francis urged service to people, not ideas. 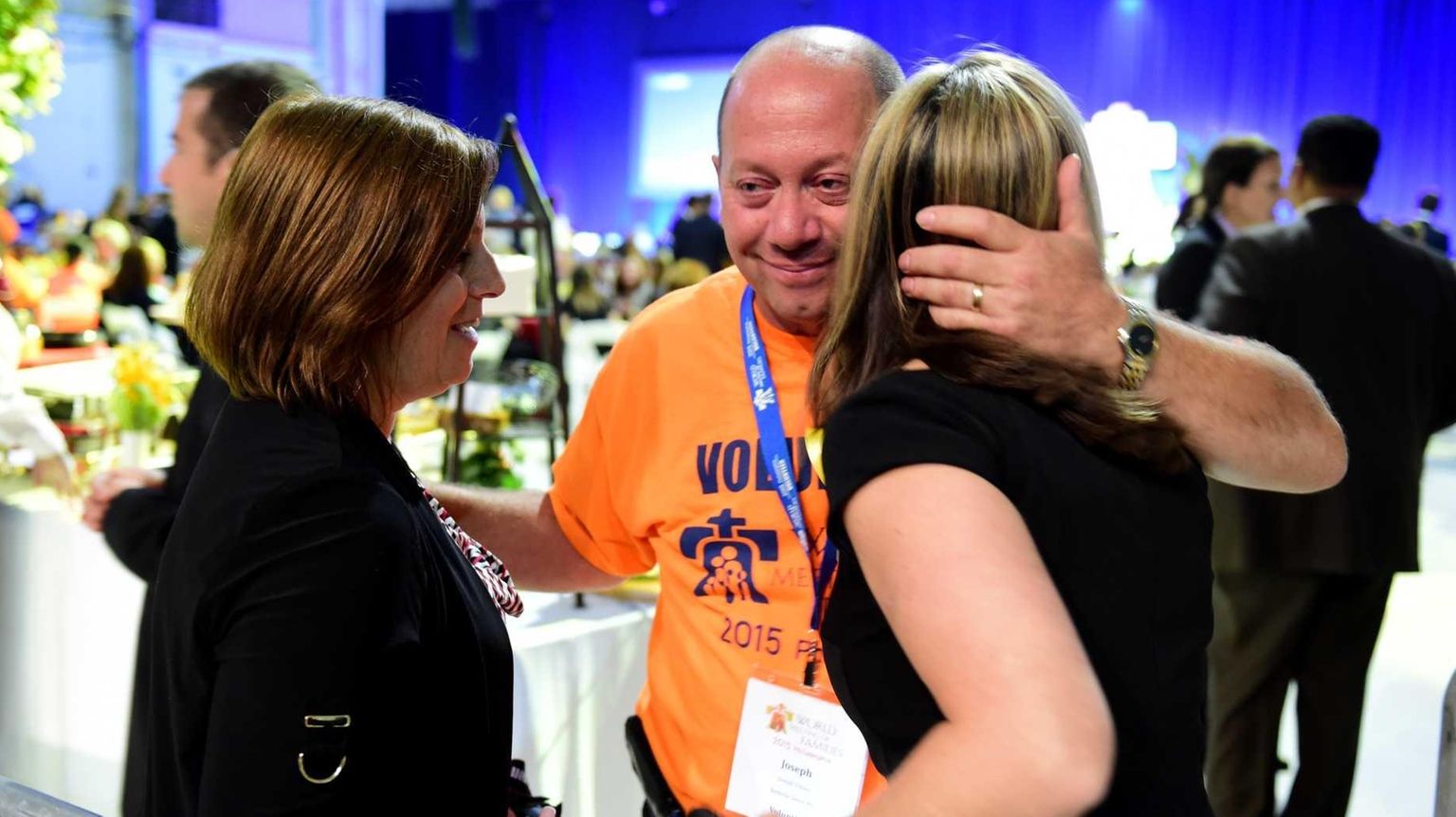 'I totally filled up'

LIer meets pope at the airport 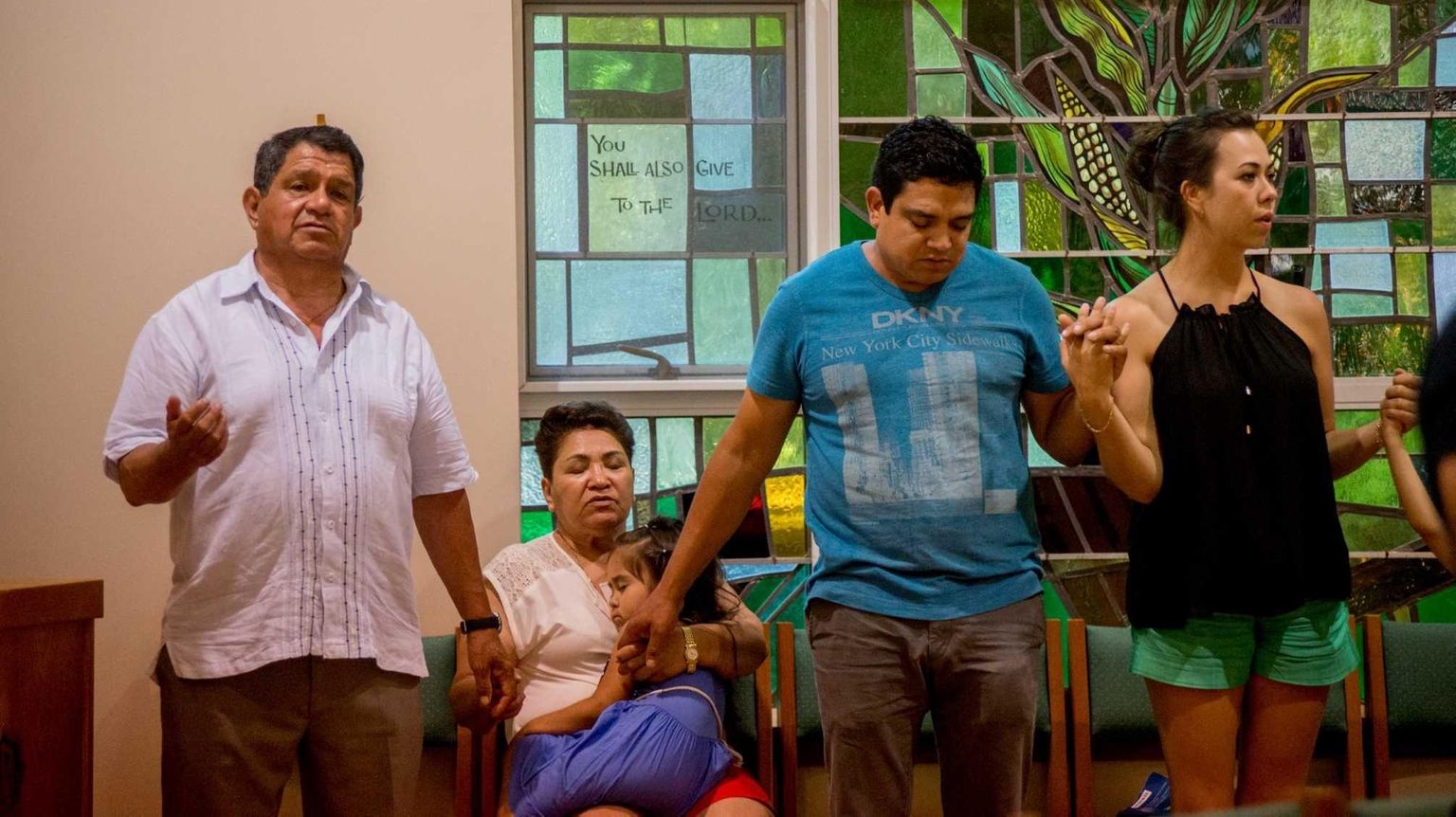 Hearing the Word of God in Spanish

Parishioners at St. Rosalie's pray and worship in Spanish every Sunday afternoon. See photos from two services at the Hampton Bays church. 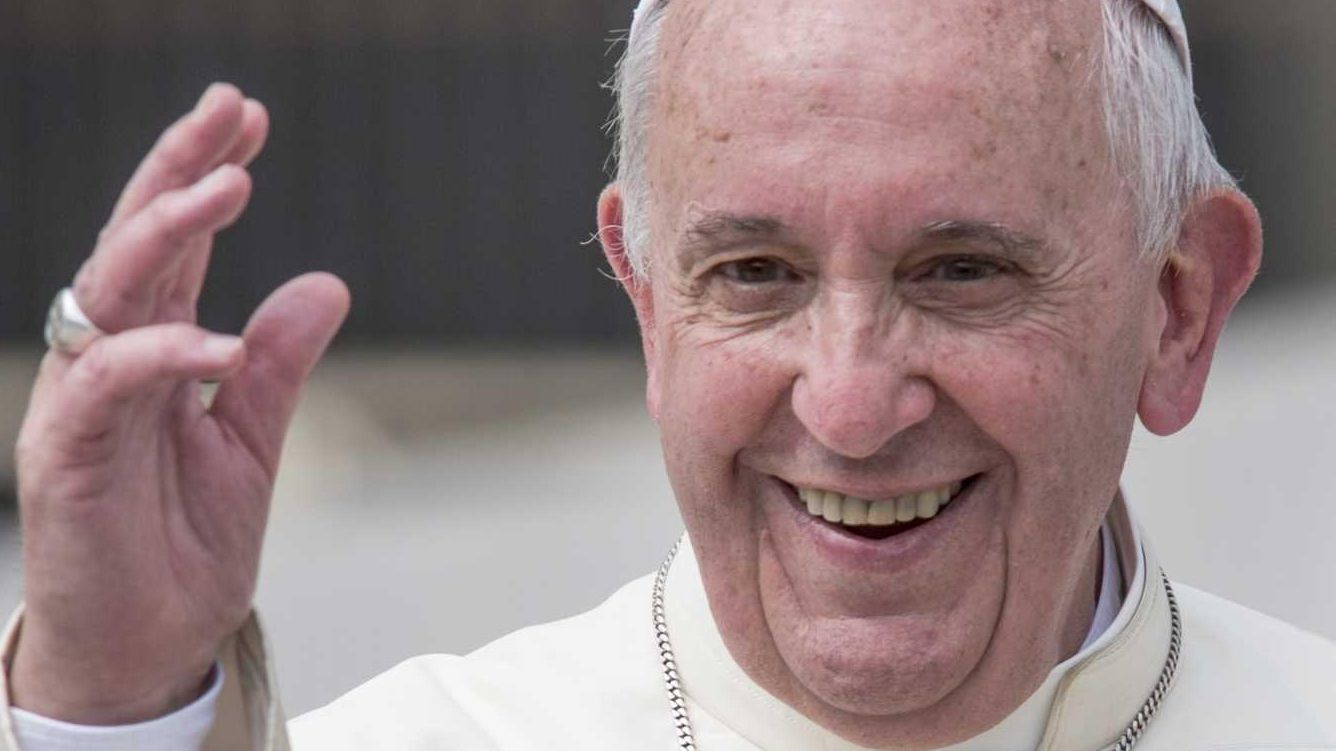 The pontiff gets very high favorability ratings from LIers, despite disagreements on political and social issues. 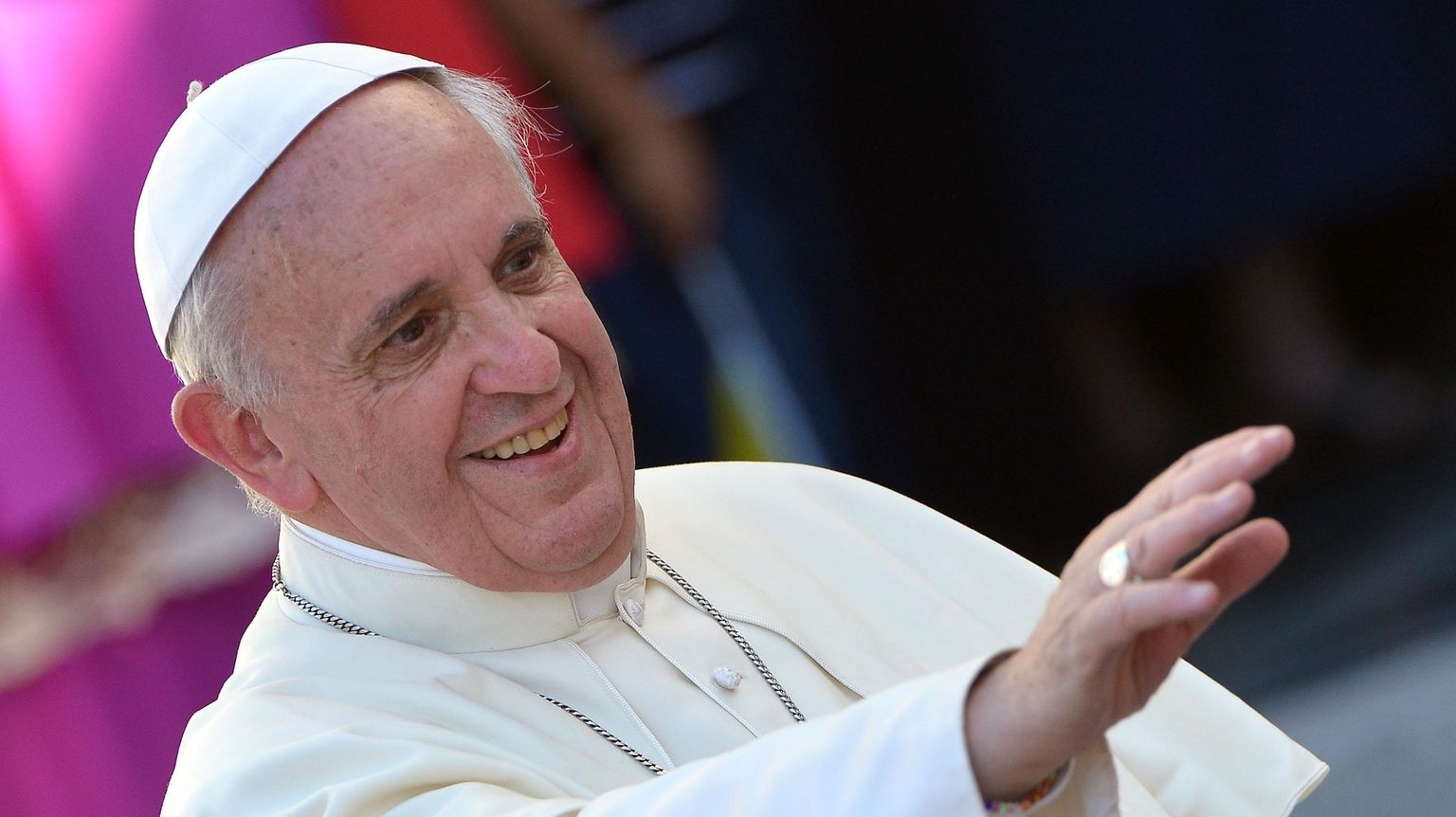 See some of Pope Francis' notable quotes, from his 2013 installation to his remarks to Congress and the United Nations. 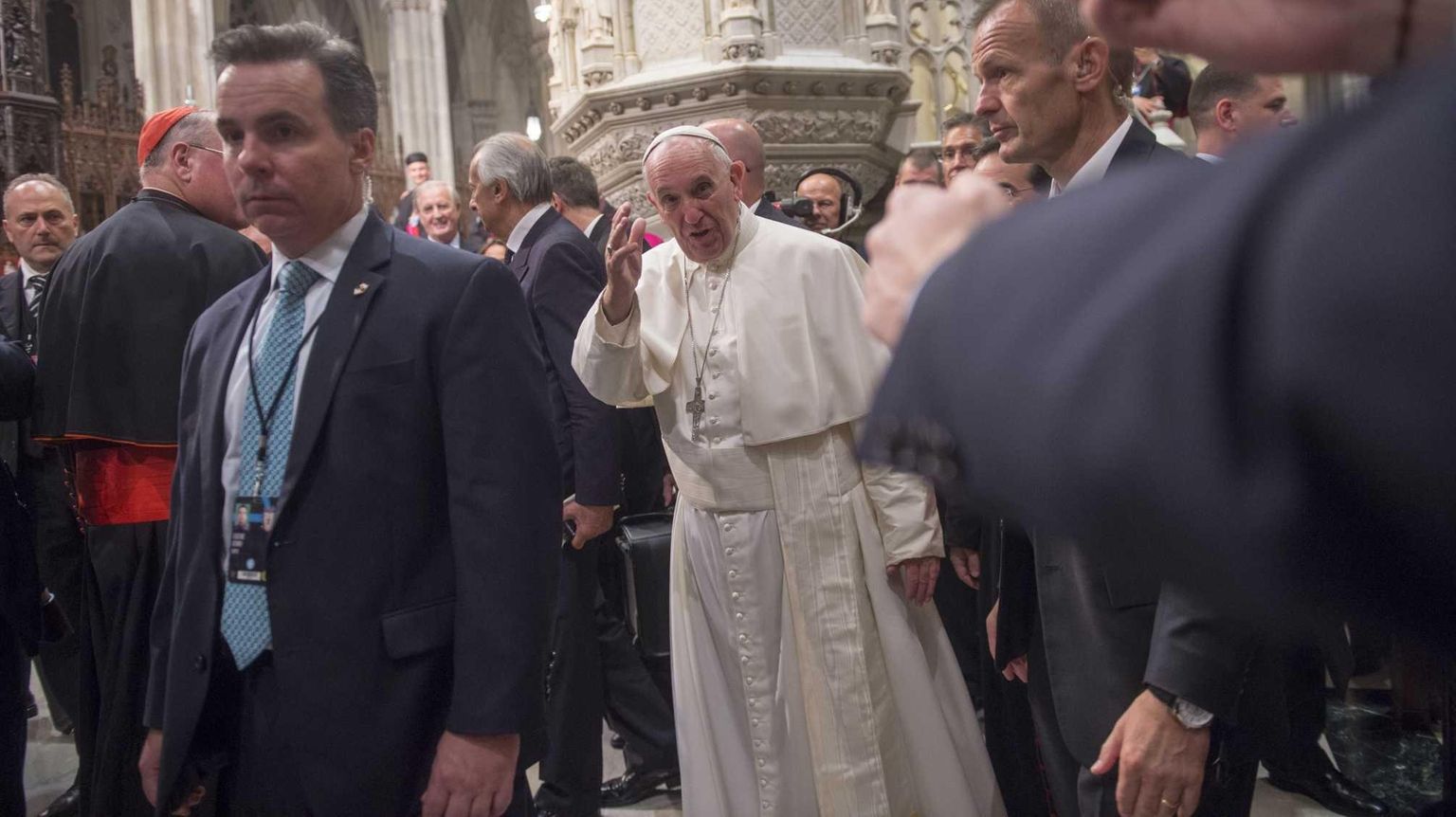 From 'Shepherd One' to NYC

See behind-the-scenes photos from the trip -- including the pontiff greeting Newsday's Bart Jones aboard the papal plane. 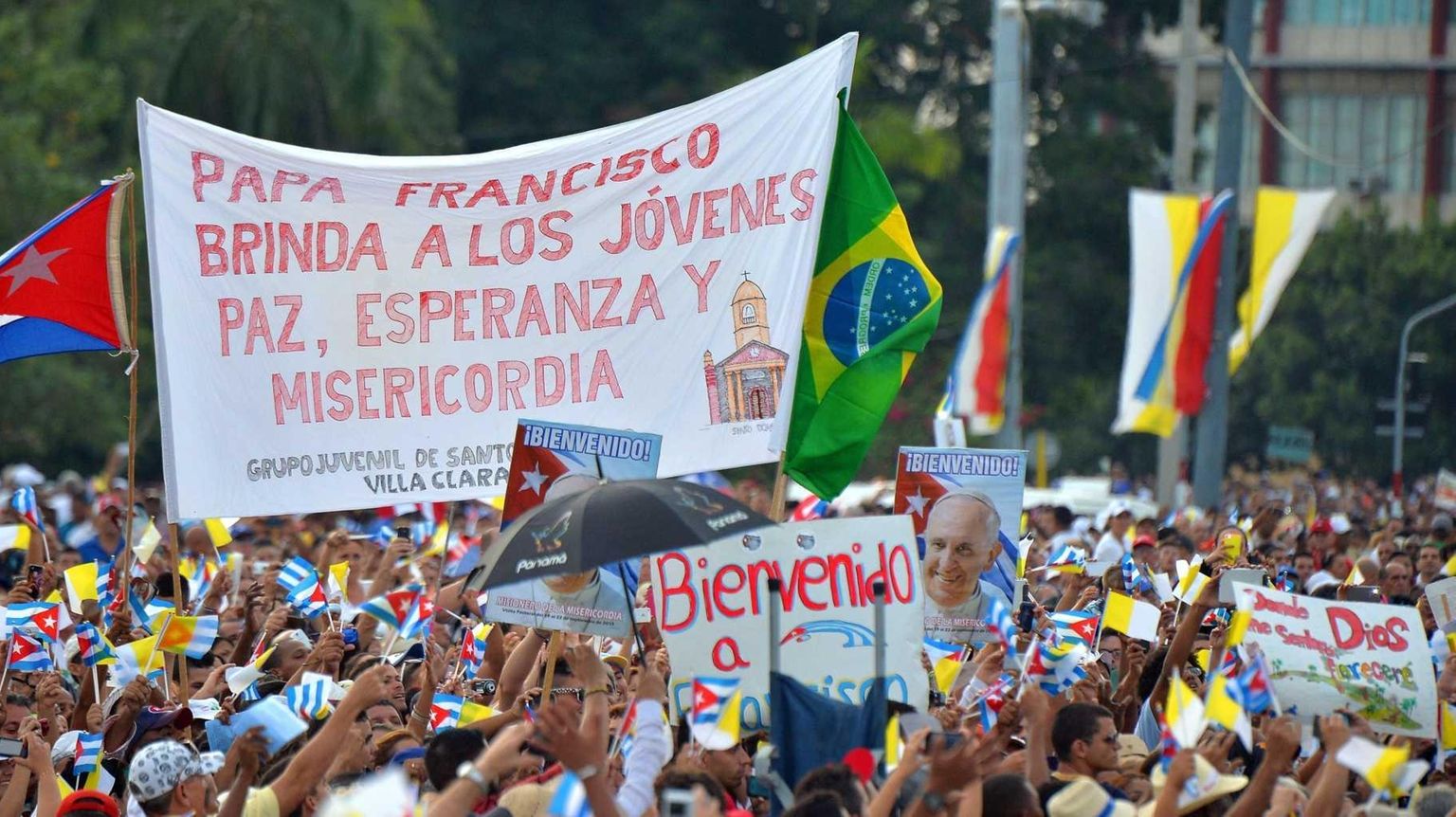 Pope's sojourn in a Communist country

See images from the pope's time in Cuba, including his Mass in Havana's Revolution Plaza. 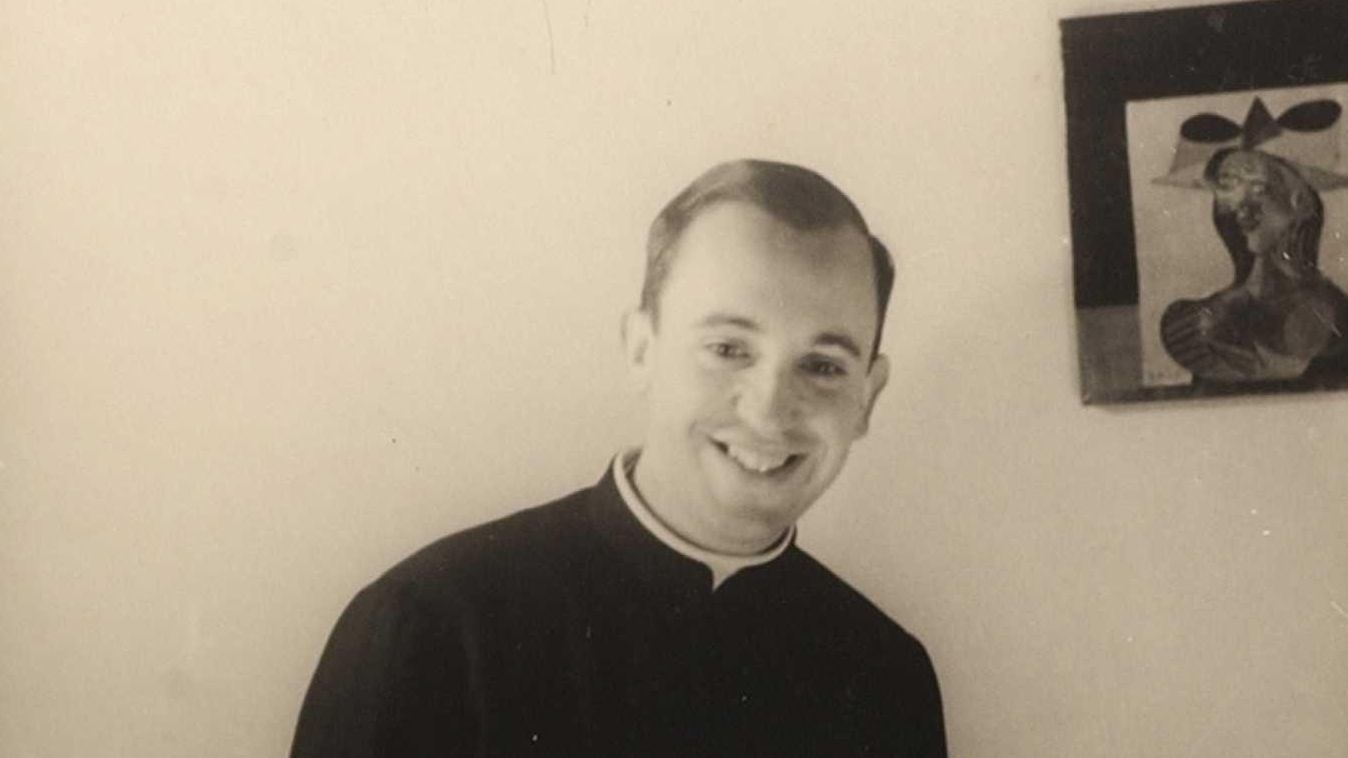 Pope Francis, now and then

See what Jorge Mario Bergoglio looked like as a teenager in Buenos Aires.

Tens of thousands of people waited most of the day Friday to see Pope Francis in Central Park. 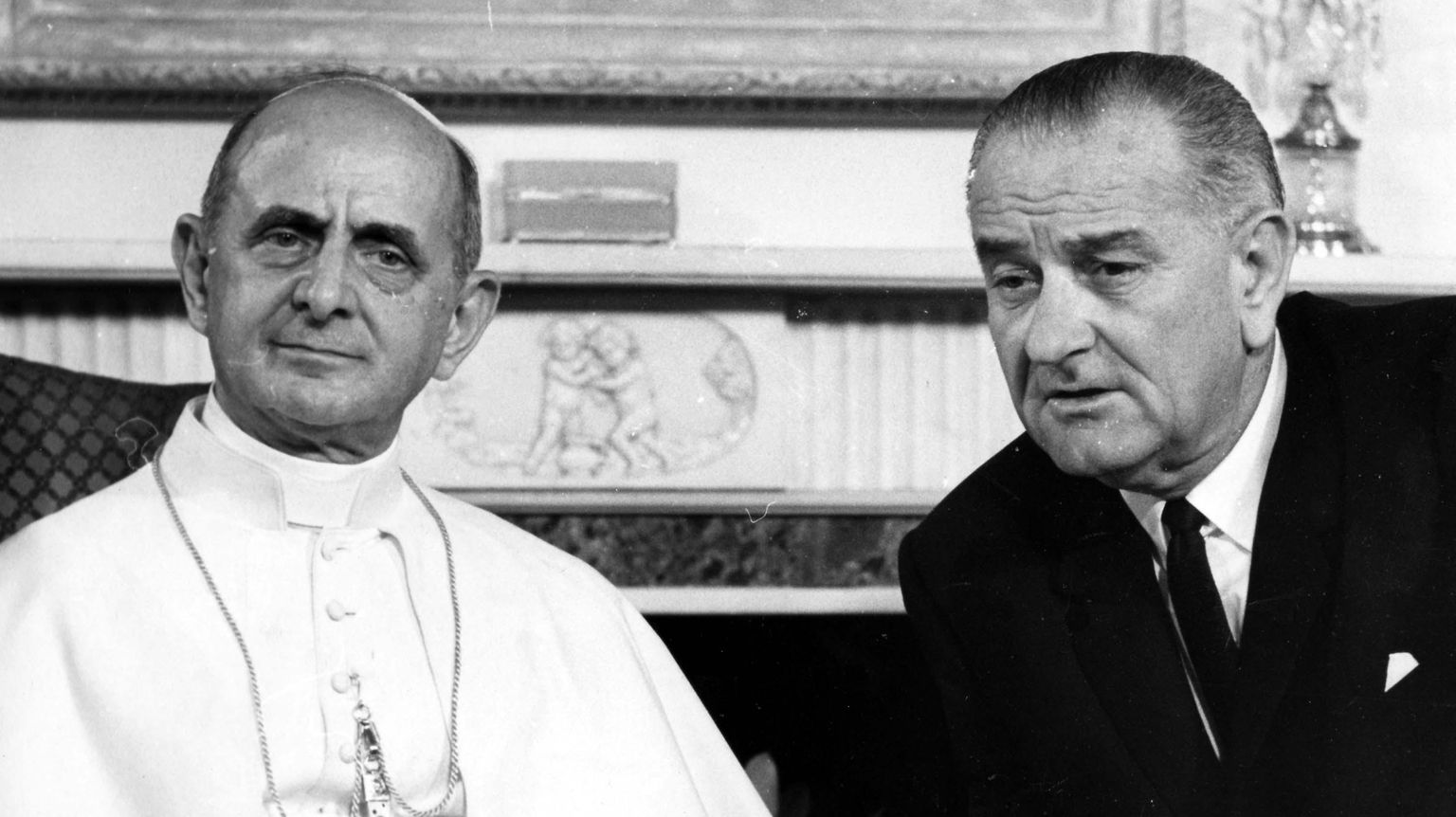 Historic papal visits to the U.S.

Produced by Edward B. Colby