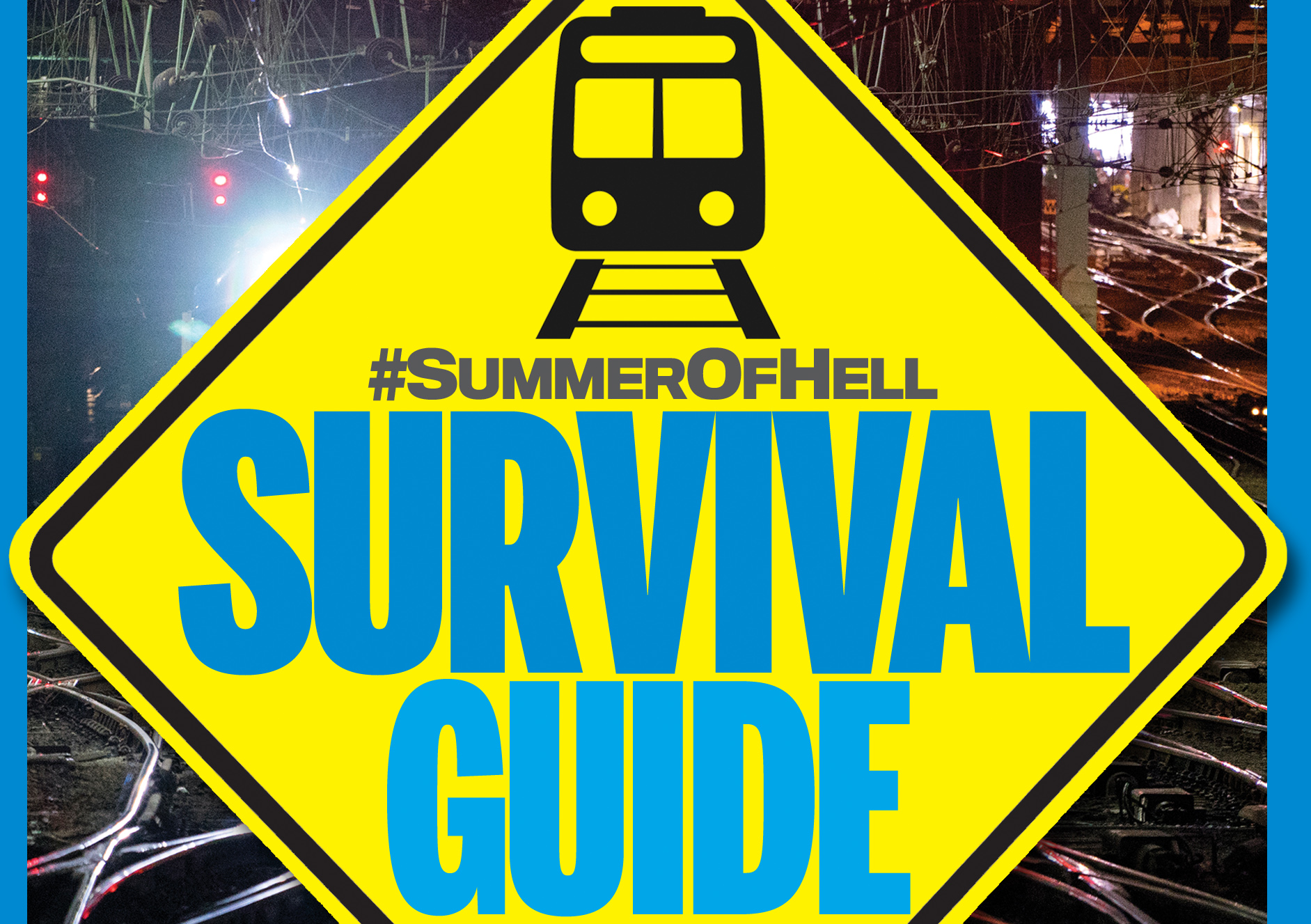 Amtrak, which owns Penn, announced plans in May to shut down part of the station, in the wake of a string of major service disruptions. According to the work plan, three out of 21 tracks are being taken out of service to replace aging track components.

The project is forcing the LIRR to reduce rush-hour service at Penn by 20 percent from July 10 until Sept. 1. The Penn Station outages have forced New York State and the MTA to take on a first-of-its kind service plan that includes running extra trains outside of the rush hours, adding train cars, diverting trains to different stations, supplementing train service with express coach buses and ferries, and taking several measures to reduce traffic on the roadways.

With work set to begin Monday, here’s a look at everything you need to know — at least for now — to get through the “summer of hell.”

Alternatives to Penn: Pros and cons

Ferries, subways, buses – there are several ways to avoid taking the LIRR to Penn Station during the summer track work. But is there a best option? 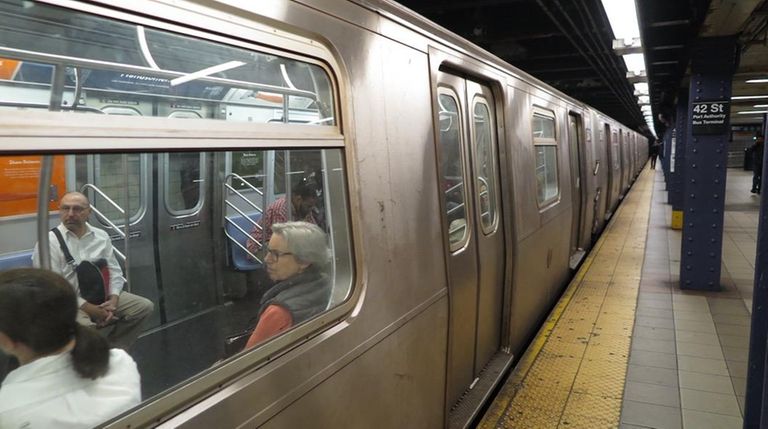 NYC subways fraught with their own issues

Long Islanders might not be the only ones living through a “summer of hell” during Amtrak’s long-delayed track repairs at Penn Station. 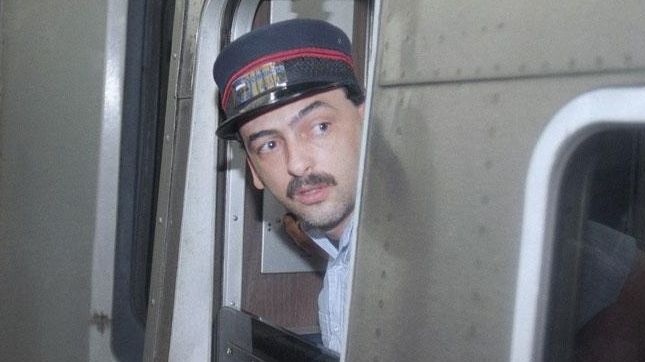 LIRR timeline: How we got here

Take a look back at Penn Station's history and how we got to this point.

Amtrak plans to reduce rush-hour service at Penn Station and originate and terminate some trains in other cities. 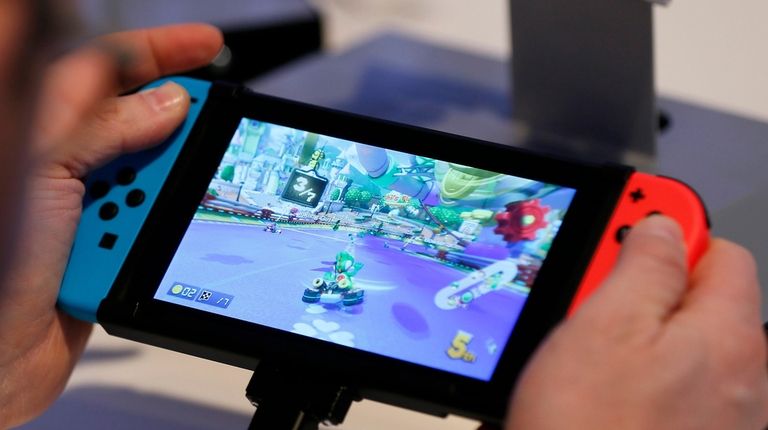 Instead of lamenting the summer from hell, embrace it by finding meaningful activities for your “elongated” commute. 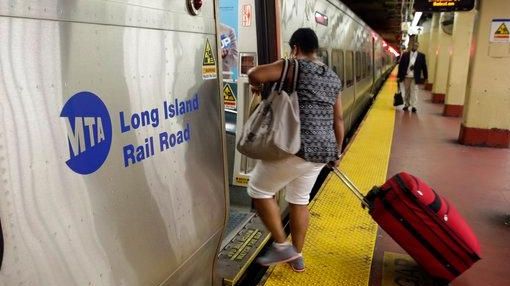 Light at the end of the tunnel?

For all the frustration that LIRR riders will have to endure this summer, at least at the end of Amtrak’s track repairs and upgrades at Penn Station, they’ll have a considerably more reliable commute, right? 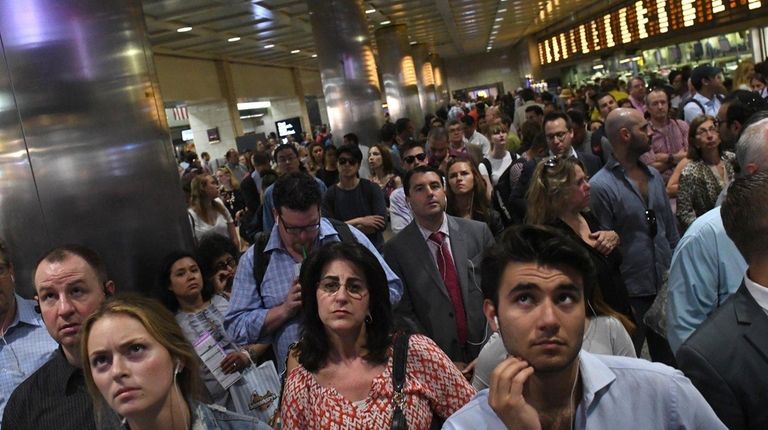 Brown: We got this, Long Island

The summer won't be easy for commuters, or for the rest of us, for that matter, but if we can make it through hurricanes, blizzards and a superstorm, we got this.