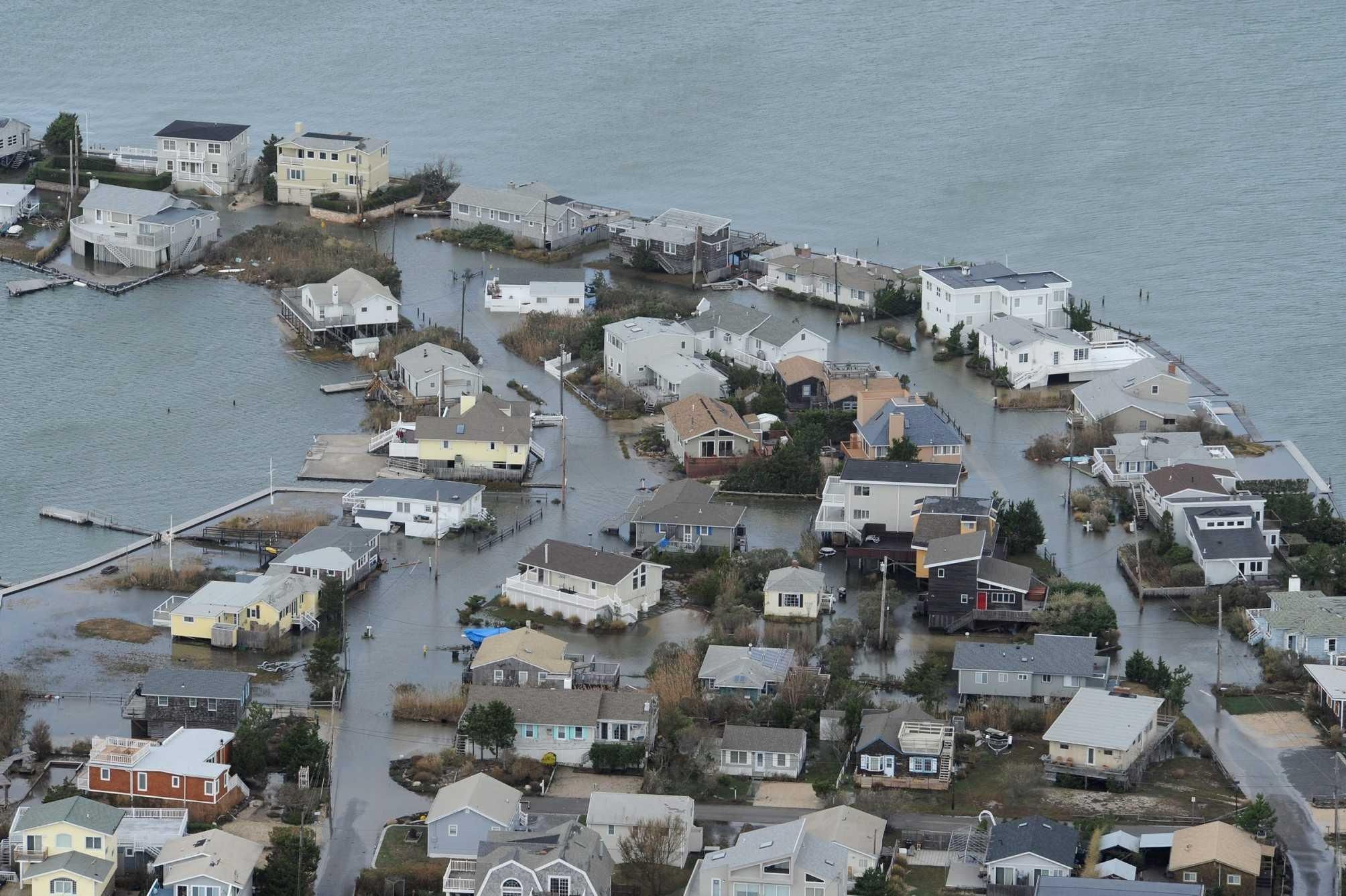 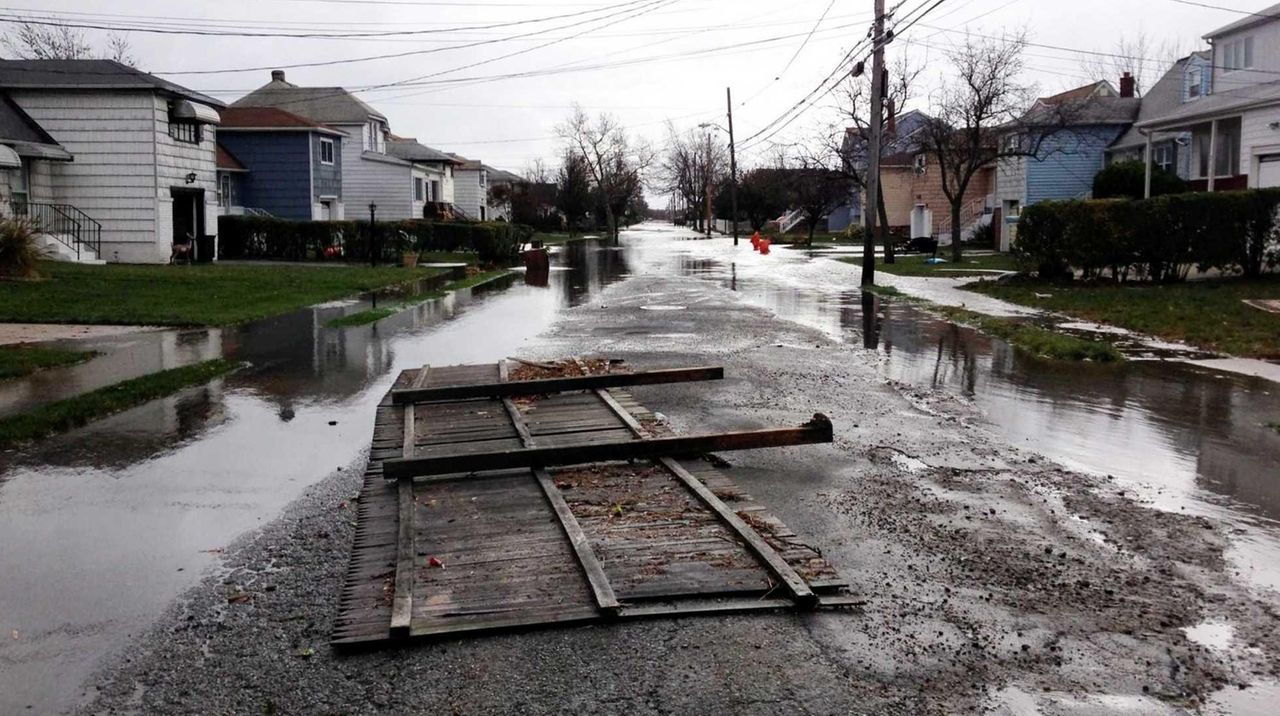 A FEMA audit has tallied the amount the amount of Sandy benefits that may have been paid in error. 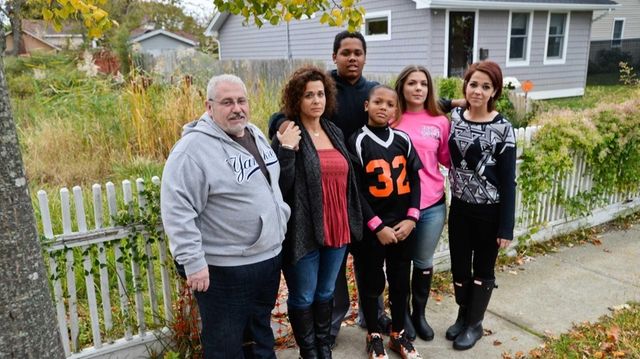 Find the latest information on LI's recovery from superstorm Sandy 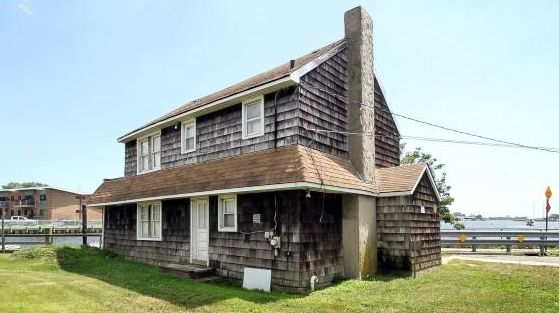 Long Island houses up for auction 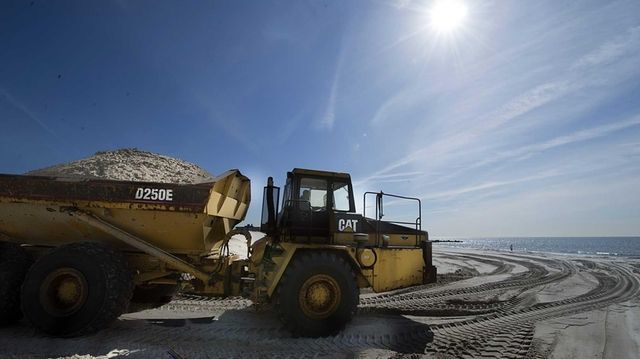 Information on the first 25 projects funded by NY Rising 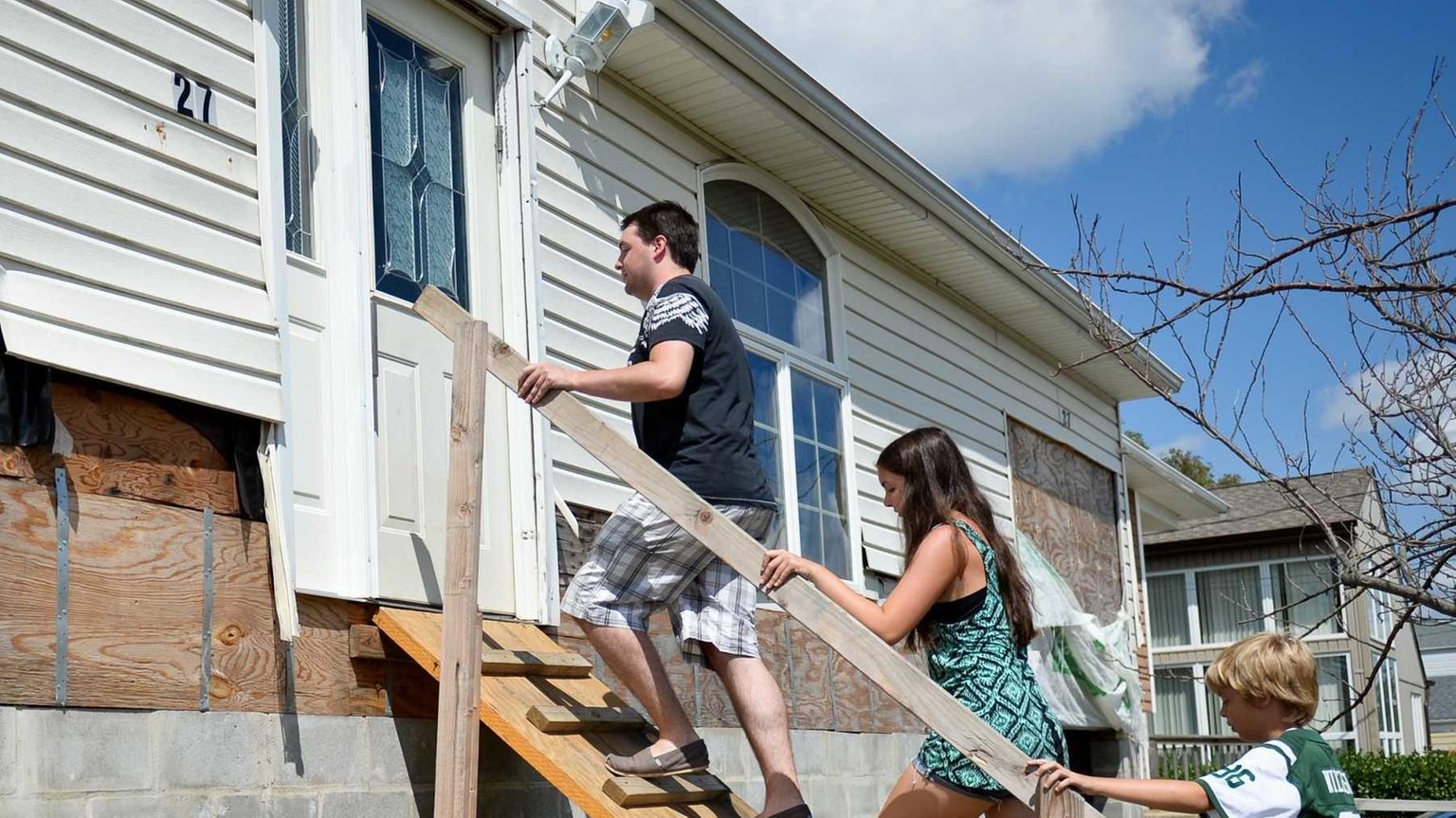 Thousands of LIers are still struggling to survive superstorm Sandy 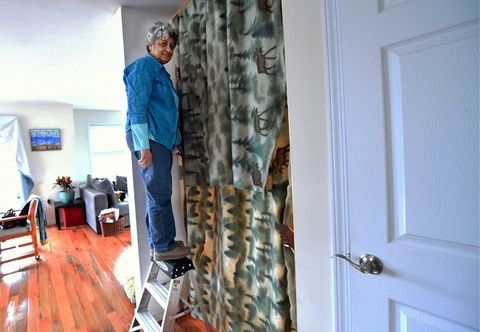 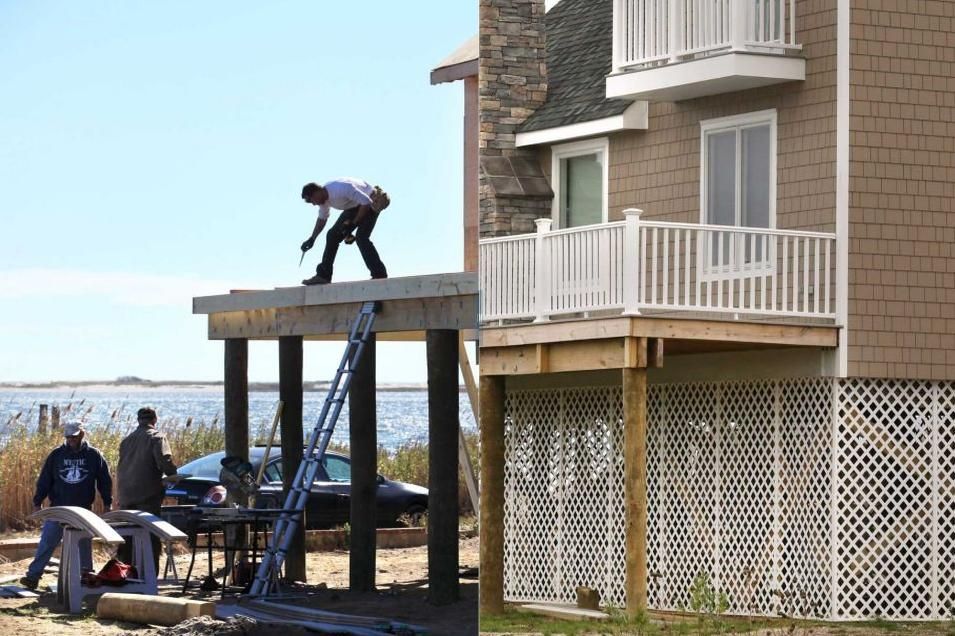 See dramatic images from the aftermath of the storm six months, one year and two years later

See images of destruction immediately after the storm 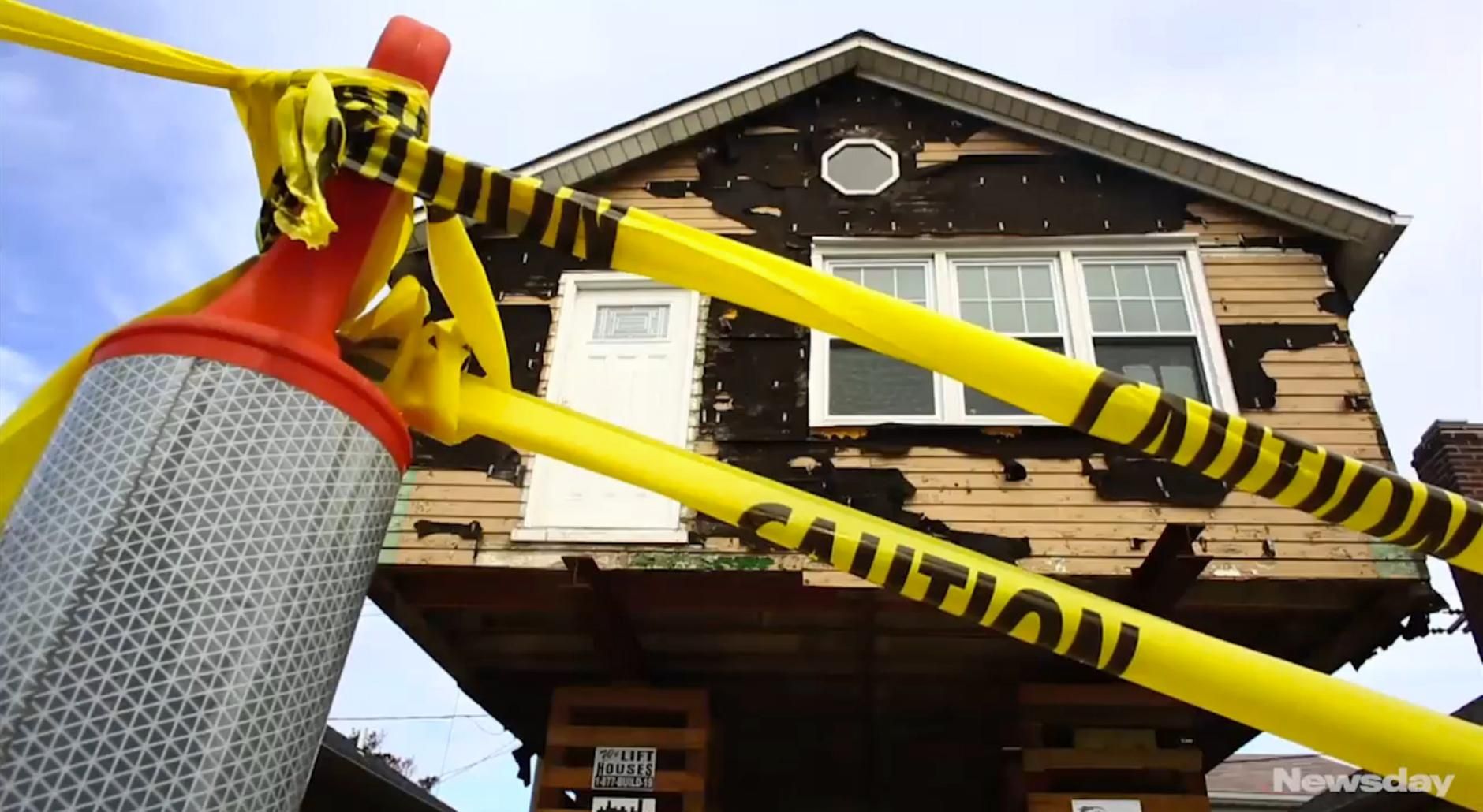 Until everyone comes home

Superstorm Sandy victims reflect on what it has taken to rebuild. 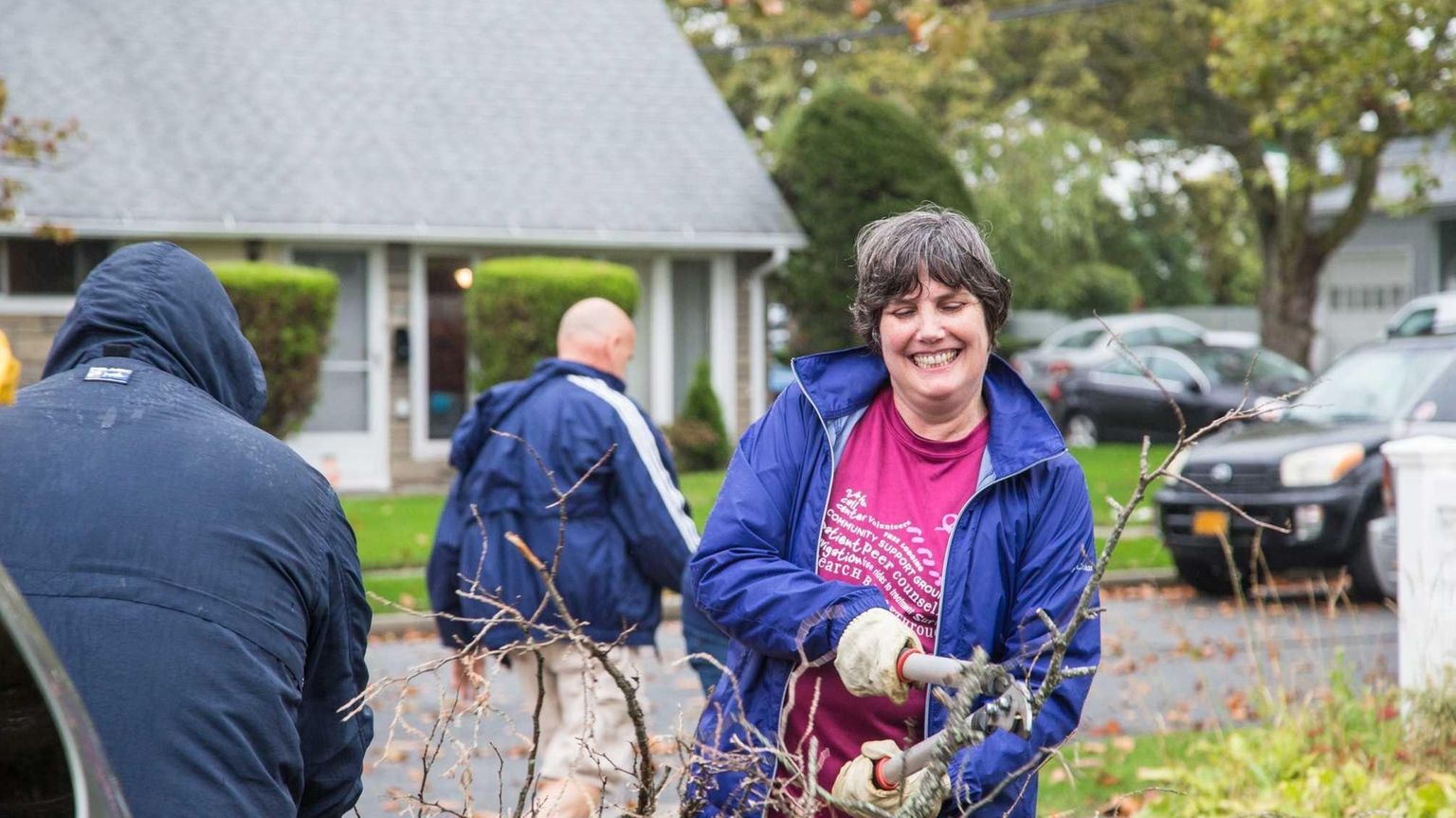 Finding a new cause

During Sandy, volunteers emerged as local heroes and their missions continue during the recovery process 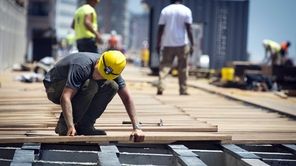