Rising sea levels could threaten thousands of homes and critical infrastructure on Long Island within a matter of decades.

Sea levels could rise by around one foot by 2050 — or sooner — and by three feet as early as the 2080s. Early in the next century, sea levels could be six feet higher than they are now, according to the report from the nonprofit research and policy group Regional Plan Association.

Several Long Island communities are considered to be the most at risk, including those along the Great South Bay and South Oyster Bay in the towns of Brookhaven, Islip, Babylon and Hempstead, the report said. A six-foot rise in sea levels could nearly destroy Fire Island. 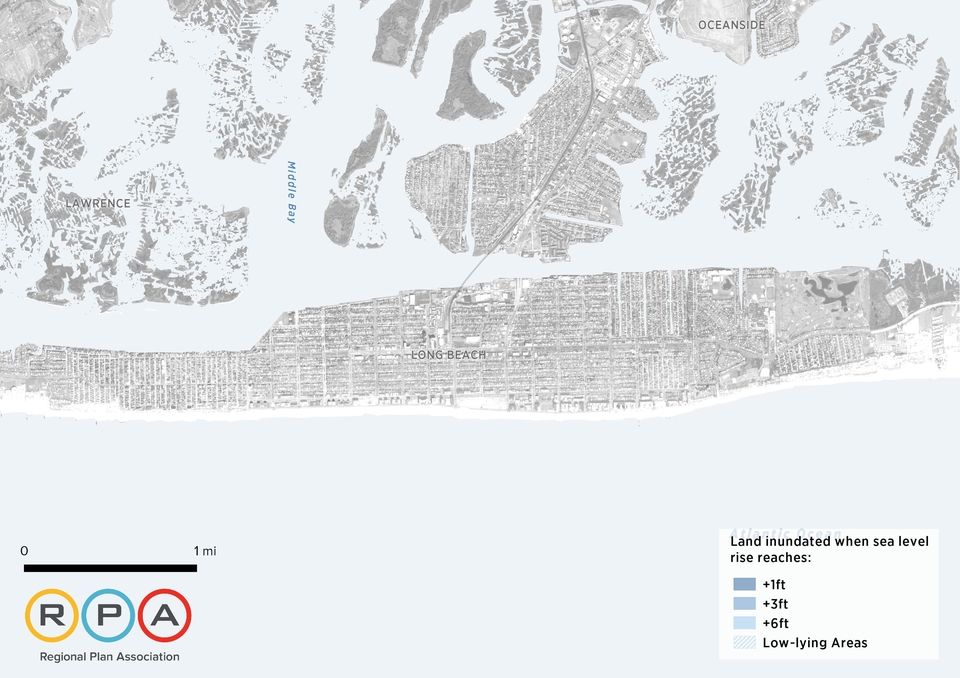 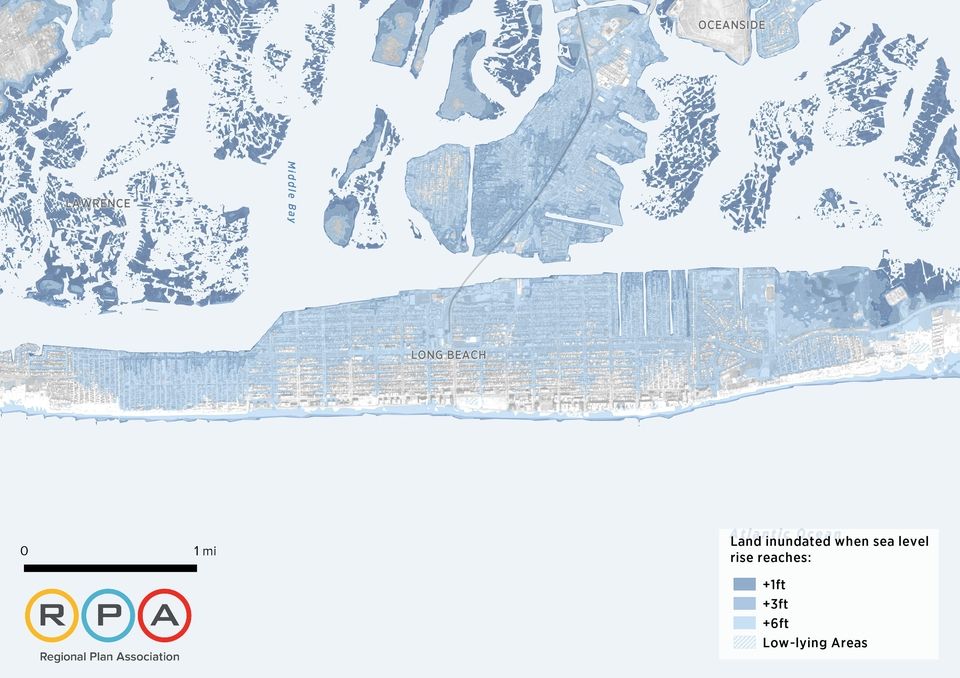 Move the slider — the vertical divider between each set of maps — left or right. Mobile users, the original image will appear stacked on top of the current image.