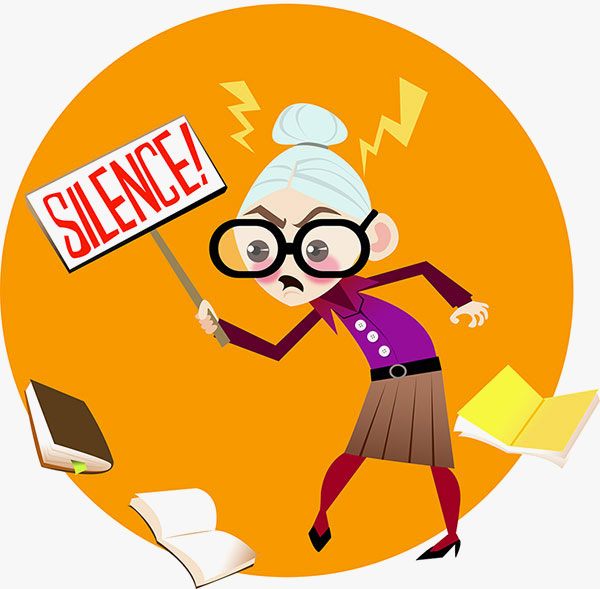 People may ask why librarians are needed, given all the information at our digital fingertips.

That may sound like private stuff, but not to worry. Privacy is near and dear to librarians, so no matter how sensitive the subject — infertility, addiction, bankruptcy, public assistance — they’re trained to keep your details confidential.

Librarians are also on the forefront of helping people of all ages develop information literacy – that includes the ability to tell “what’s real news and what’s not real news,” Verbesey said.

Of course, the “fun part” is also there, he said — when people come in mentioning a film or book and ask, “What else would I like?”

Do you know a librarian or two you can go and salute?

What they want you to know

Stereotyped years ago as prim scolds, passing out books and shushing people, librarians’ image today’s is more of service-oriented techno-wizards. One of their missions is to help people with all kinds of electronic and multimedia content, lend out digital devices –- even help patrons figure out how to turn them on. 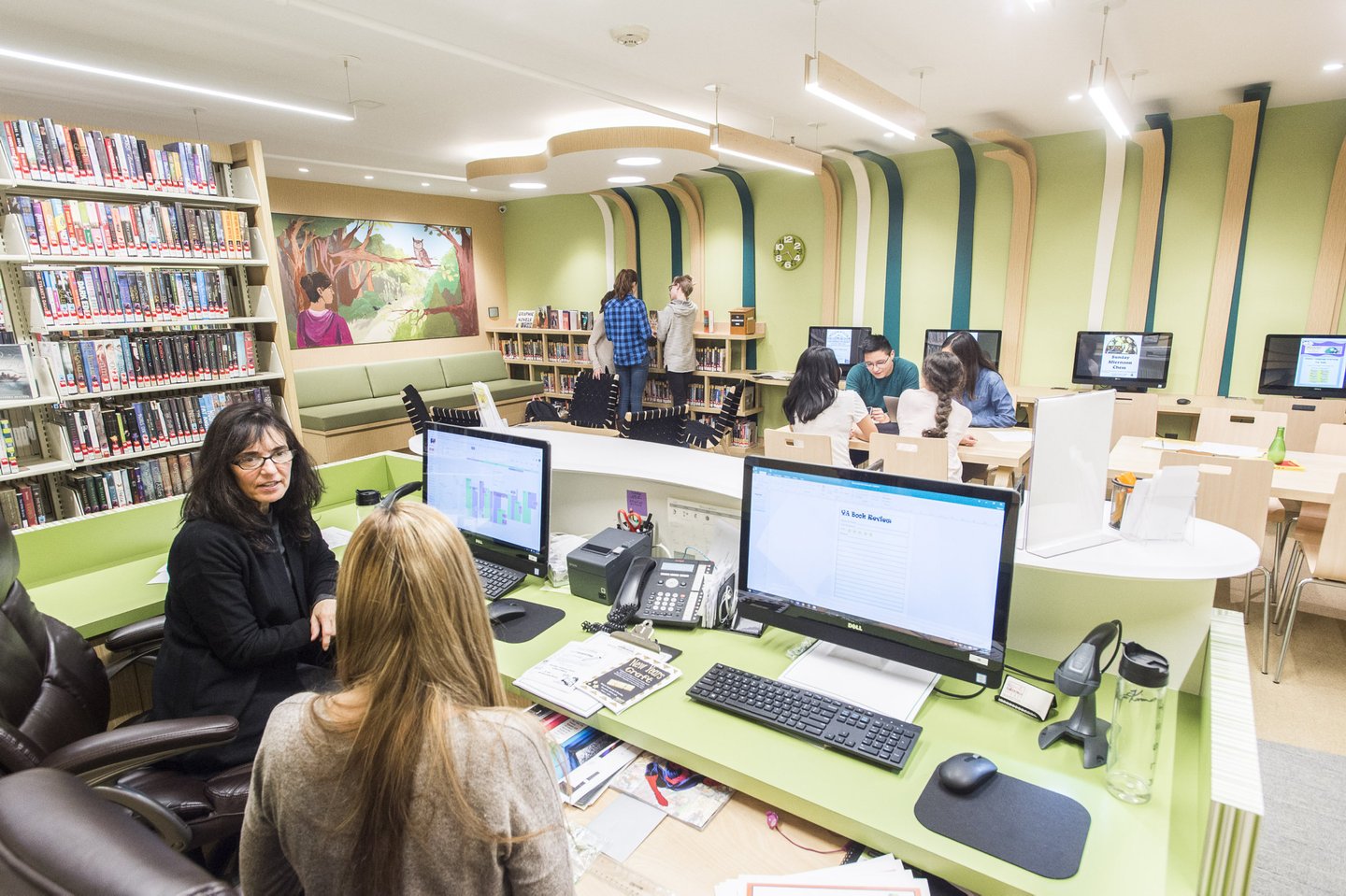 How many librarians on Long Island?

How many library assistants on Long Island?

Actually, “salaries vary quite a bit, depending on the kind of library and location,” said Thomas Walker, director of the Palmer School of Library and Information Science at LIU Post.

Legal venues, such as the Nassau County Supreme Court

Companies (such as Estee Lauder)

In the hot seat

What’s it like taking calls, emails and texted questions from the public?

It could be a:


-“what should I read next?” request;


-help with a tech gadget;

Librarians get a fair share of odd questions, too. The New York Public Library on Twitter and Instagram even tags regularly some of its oddest requests through the years with #LetMeLibrarianThatForYou, a hashtag also adopted by others.

@nypl Serious question from my 8yo: If a heavy raindrop falls on a butterfly's wing, does it damage the wing? 💧 #letmelibrarianthatforyou

"Asked for nutritional value of human flesh." Watch out for health-conscious zombies on the loose this Halloween! #letmelibrarianthatforyou pic.twitter.com/qsjiBwb3LK

We asked librarians at the Mastics-Moriches-Shirley Community Library and the Port Washington Public Library – What’s the strangest question you’ve ever been asked? 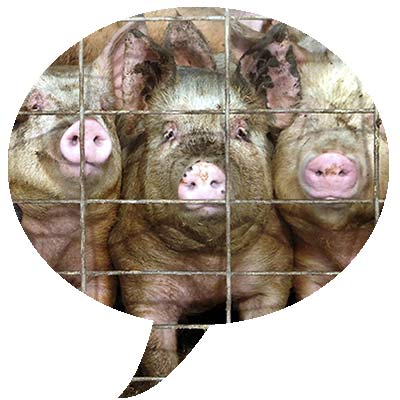 My girlfriend left her three pigs at my house but is no longer talking to me. I do not know what to do with her pet pigs. Is it legal to keep pigs on my property in the Town of Brookhaven? 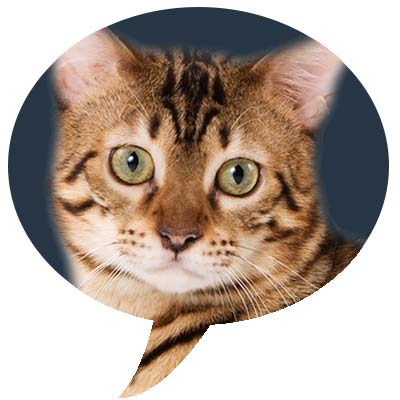 A patron explained that she was scheduled for surgery and was more worried about what would happen to her beloved cat if the surgery took a tragic turn. She asked for help writing a trust to ensure the cat would be taken care of. 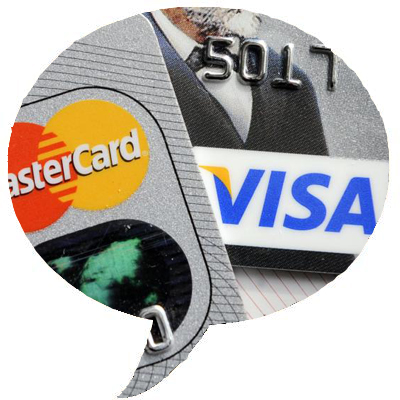 I’m calling from Florida. I left my wallet at the Farmer’s Table in Boca last night. Sure hope they have it! Do you have their phone number? Do you ever get to Boca? 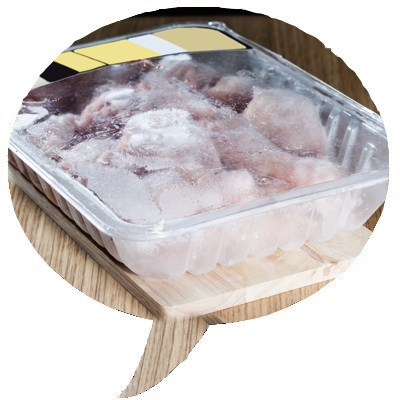 I lost power in my house. How long can I keep this defrosted chicken? How about the chili? 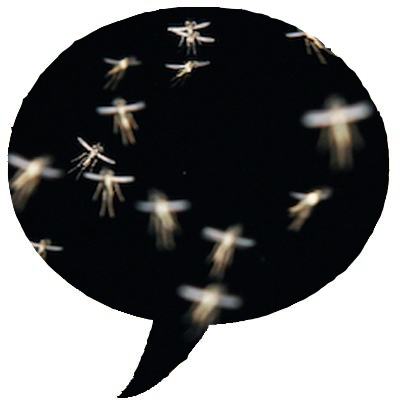 A patron came into the library with a bag of dead bugs and asked, “what are these?” 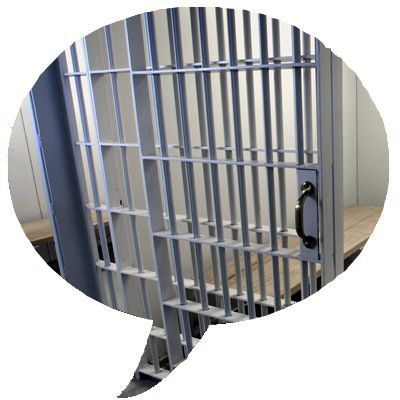 I need to prove that my son is in jail. Cablevision says he opened an account recently, and that’s not possible!

Resources used by the librarians to answer these questions, from top left: Requirements for pig permits at brookhavenny.gov; legal books and websites on trusts and wills for the care of pets; Google; Nassau County Department of Health (and the sound advice: “When in doubt, throw it out!”); insect identification guide; Nassau County Correctional Center.

What should I read next…?

What are librarians recommending as follow-up reading to “The Girl on the Train,” the most checked-out book in 2016 in both Nassau and Suffolk library systems? 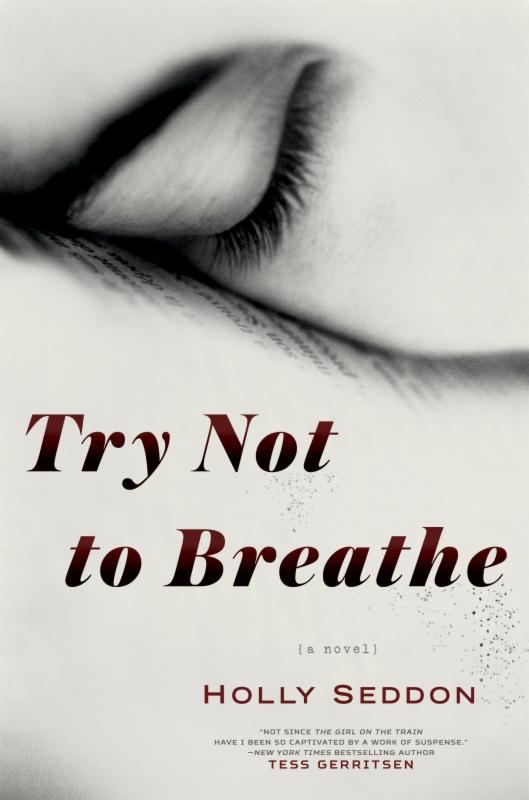 “Try Not to Breathe,” Holly Seddon 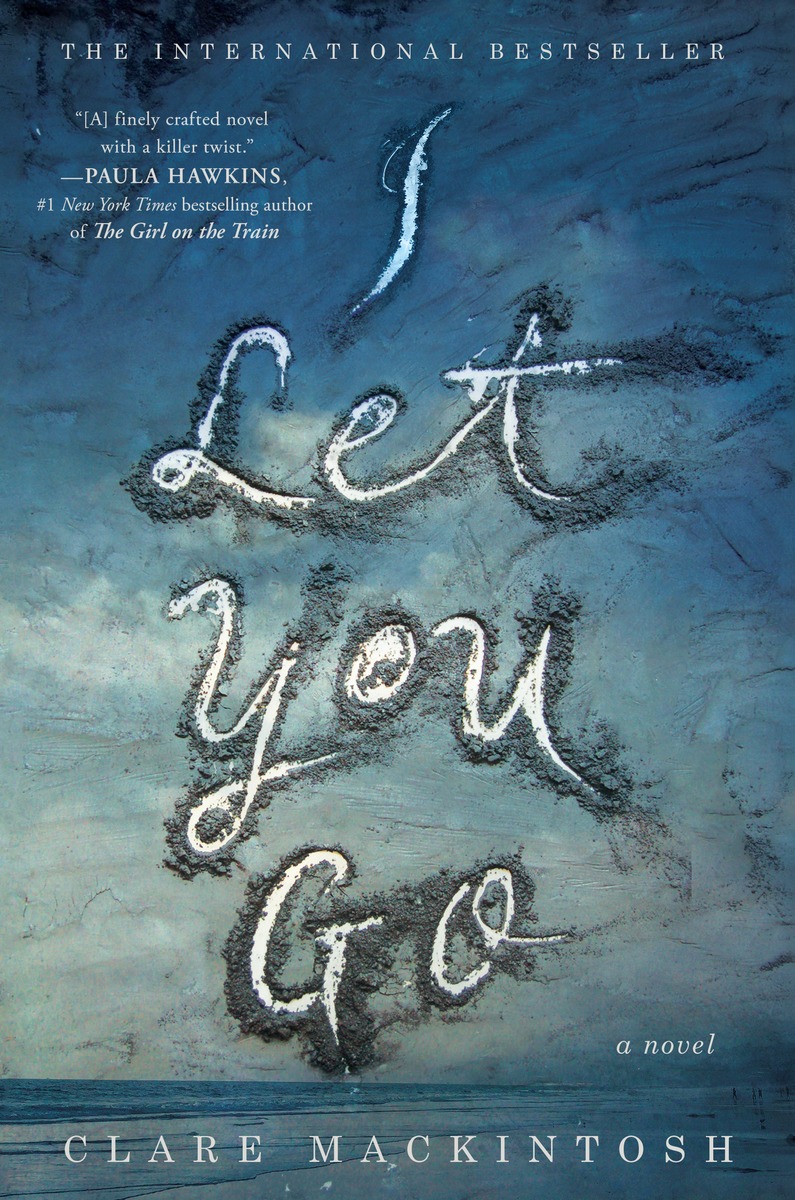 “I Let You Go,” Clare Mackintosh 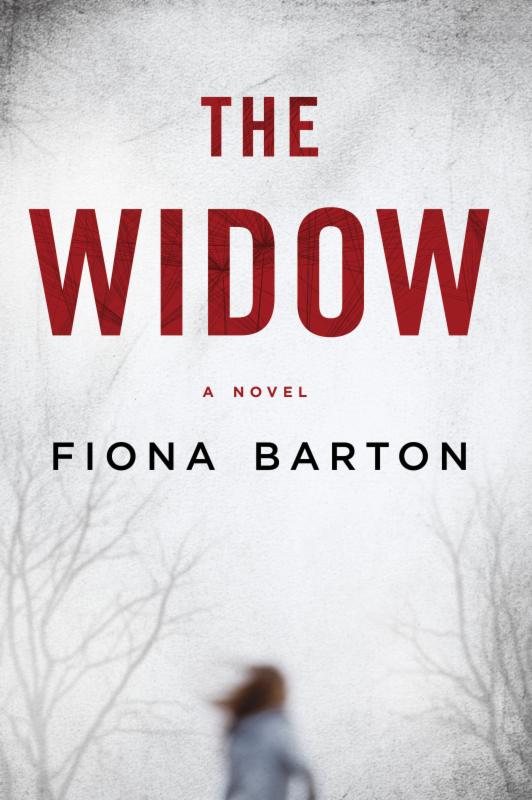 Photos: AP | Recommendations by the librarians at Mastics-Moriches-Shirley Community Library

Most employers require a master’s degree accredited by the American Library Association.

In addition to that, it’s common for those looking to work in academic libraries, such as at colleges and universities, to have multiple degrees…including other master’s degrees, a J.D. or Ph.D, said Thomas Walker, director of the Palmer School of Library and Information Science at LIU Post.

School librarians, known in New York State as library media specialists, must have that master’s degree, along with state teacher certification, says the state education department. 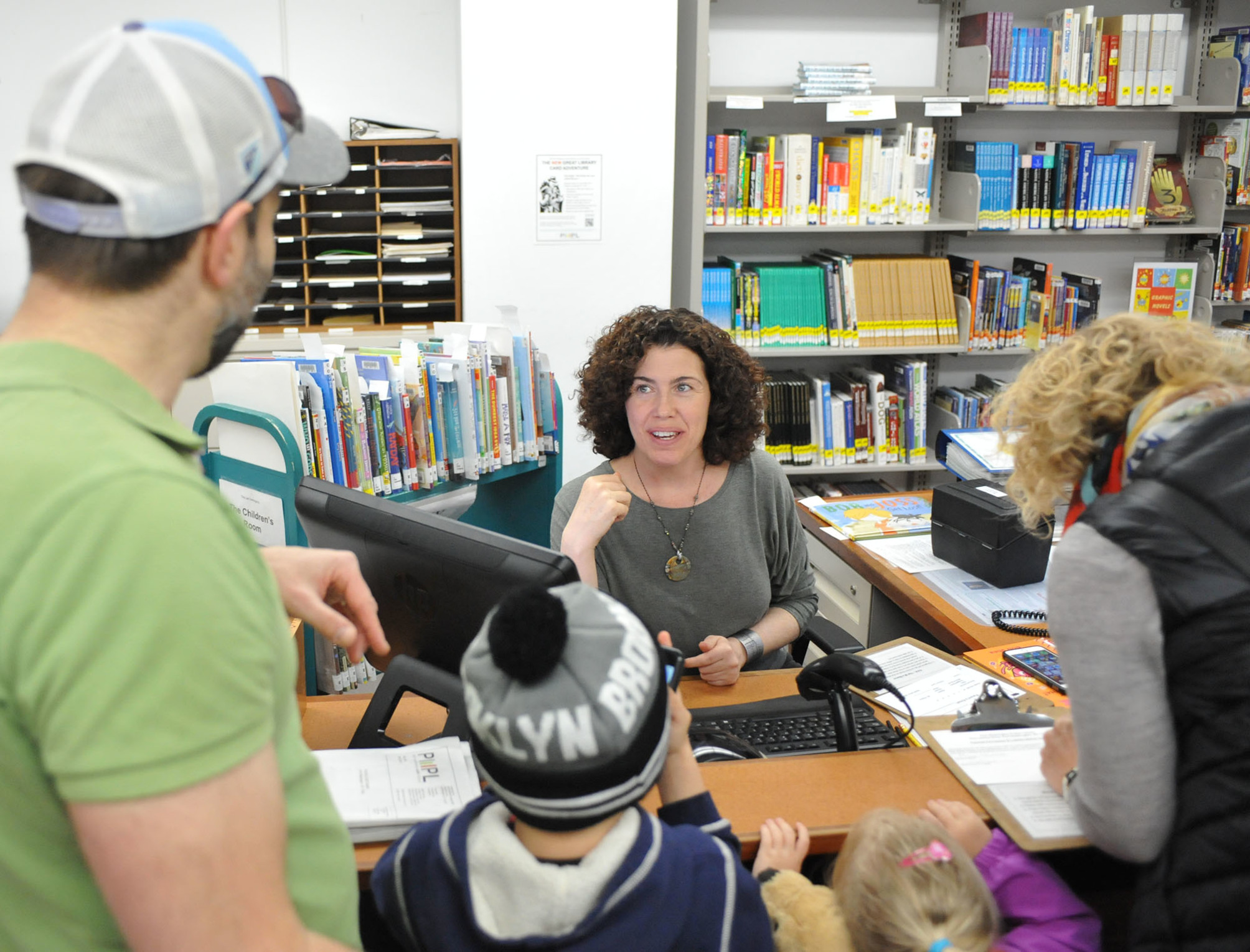 Who’s studying to be a librarian?

About 30% enrolled at Palmer are students of color, said Thomas Walker, director.

About 82% of the MSLIS students are women.

As for age – most are in their 20s and 30s. But there are routinely students in their 40s and 50s. And some entering at retirement age.

Good news for career changers, he said – “a person can acquire an MSLIS after earning any bachelor’s degree.”

That’s because those from varying disciplines can contribute in some way. For instance, a former accountant might work with business materials in a public library or a geographer might work in a map library.

Last, but not least