This interactive project highlights Long Island’s recovery process after superstorm Sandy. Photos on the left show sites that were dramatically altered by the storm and how they looked one year later; photos on the right show those areas now. Move the slider — the vertical divider between each set of photos — left or right for the full photo. Mobile users, the original image will appear stacked on top of the current image.

Use the navigation tools at the top of the page to see then and now photos from one year and six months after Sandy. 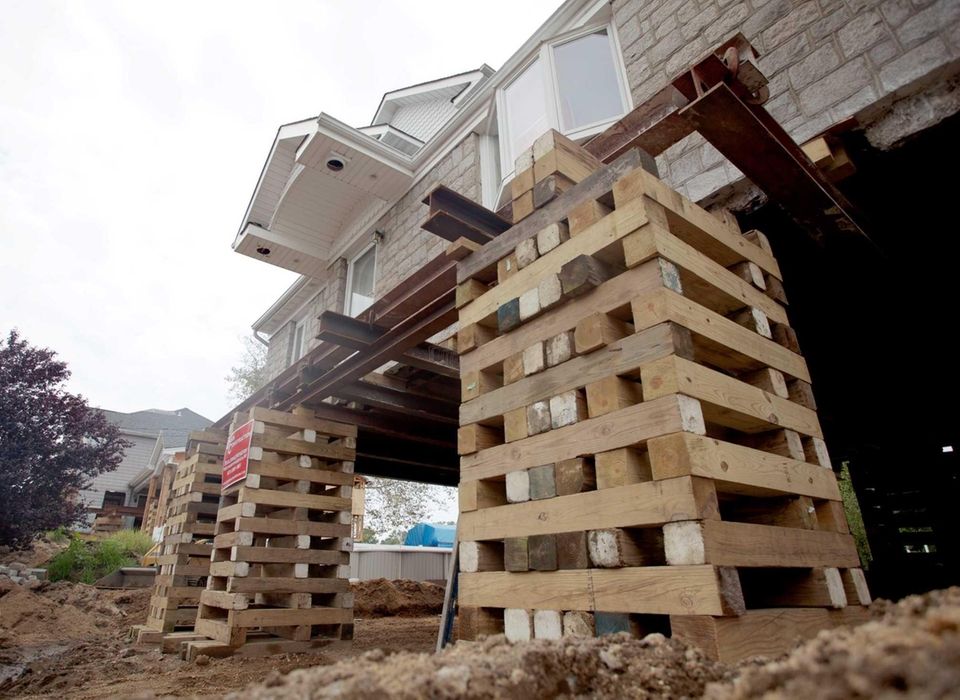 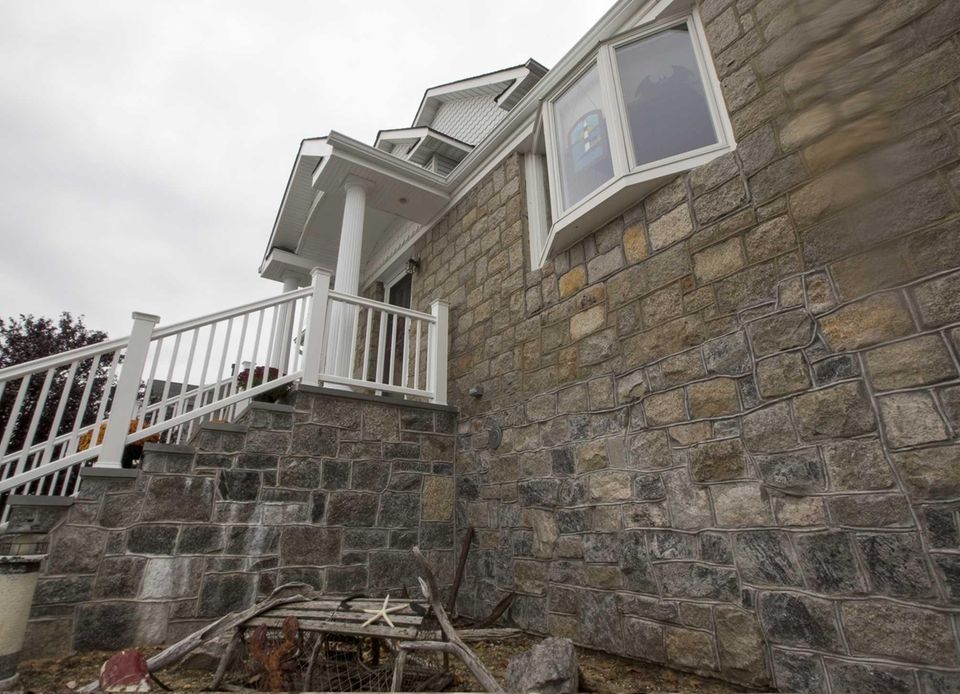 A house on Narraganset Avenue that was raised in 2013 is shown a year later.

Heading into the first summer after Sandy, outdoor nightclub Tropix on the Mile was scrambling to open before Memorial Day. It is since back in business.

Last year, the Albert family was living in a trailer and had just raised its house on Araca Road eight feet above the flood plain. They are now living back at home and hoping to have a stairway installed in the near future.

First destroyed by fire, then demolished, the Gotham Walk section of Breezy Point has largely been rebuilt.

When water from Moriches Bay surged over the area of land between Ocean Avenue and Inletview Place, it swept away entire walls of bay-facing houses. Some are not yet rebuilt.

Anthony Fiore, owner of Fiore Fish Market, is still waiting for a NY Rising award to rebuild the business.

A newly built, elevated home on Riviera Drive replaces a home that was damaged by the storm. A year ago, many houses in the area were still empty and in disrepair.