The 15 towns and cities on Long Island employ more than 20,000 full-time, part-time and seasonal workers. Here are their records for employees paid in 2013. Some towns could not provide a base pay for hourly workers. In some of those cases, an hourly pay rate is listed instead. The difference between base pay and total pay can be accounted for by many factors besides overtime, including shift differential, or payouts for unused vacation or sick time. Retiring workers may have received substantial payouts. Not all municipalities reported retirement or termination dates for all employees.

In some cases, a worker’s total pay may be less than the base pay because the worker did not work the whole year, taking an unpaid leave, for example. Some municipalities had names repeated. Unless the worker had the same title in the same department, those repetitions are listed here.

Click through the charts below for a town-to-town comparison. You can also select the full list for any municipality, and you can re-sort any list by clicking on column headings. 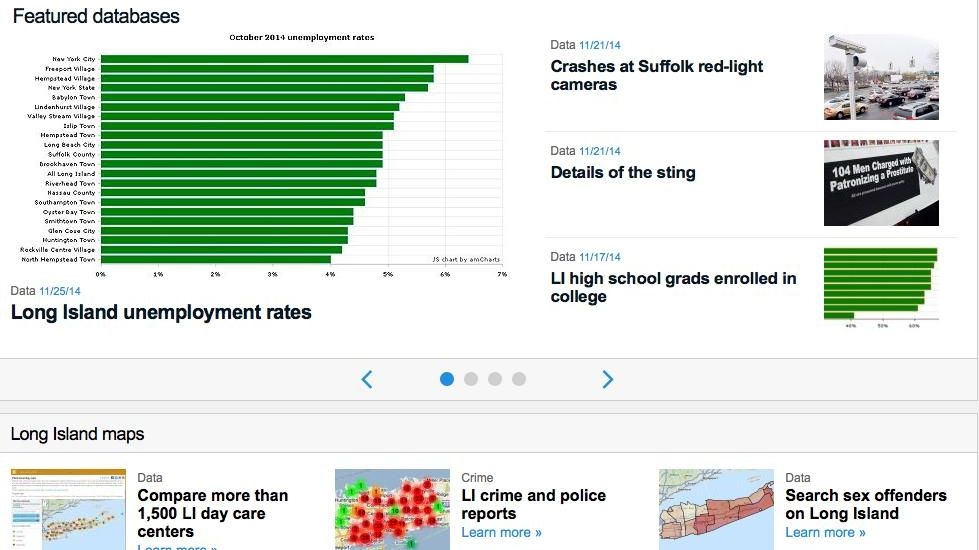