Donald Trump was inaugurated as the 45th president of the United States on Jan. 20, 2017.

As he was sworn into the nation’s highest office, the Republican billionaire businessman completed a journey that began in Trump Tower in June 2015, and ushered in a new era in American politics.

Confrontational and provocative, Trump triumphed in the most contentious presidential campaign in recent memory. He took the same approach during the transition period, while promising great change for the country. 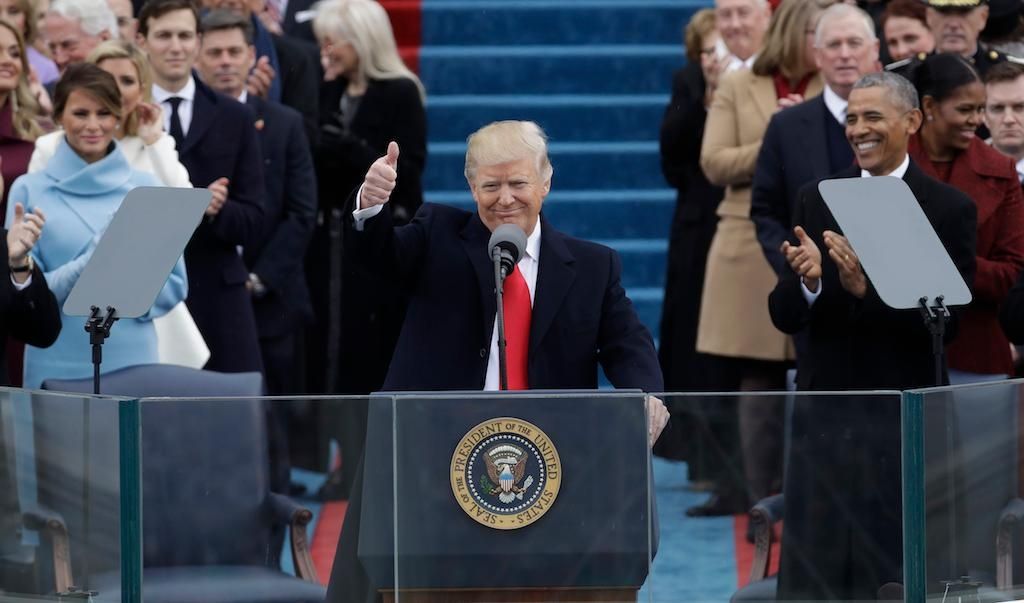 'The time for action'

President Trump echoed the populist and protectionist message that propelled his unexpected victory and promised to restore American jobs and greatness. 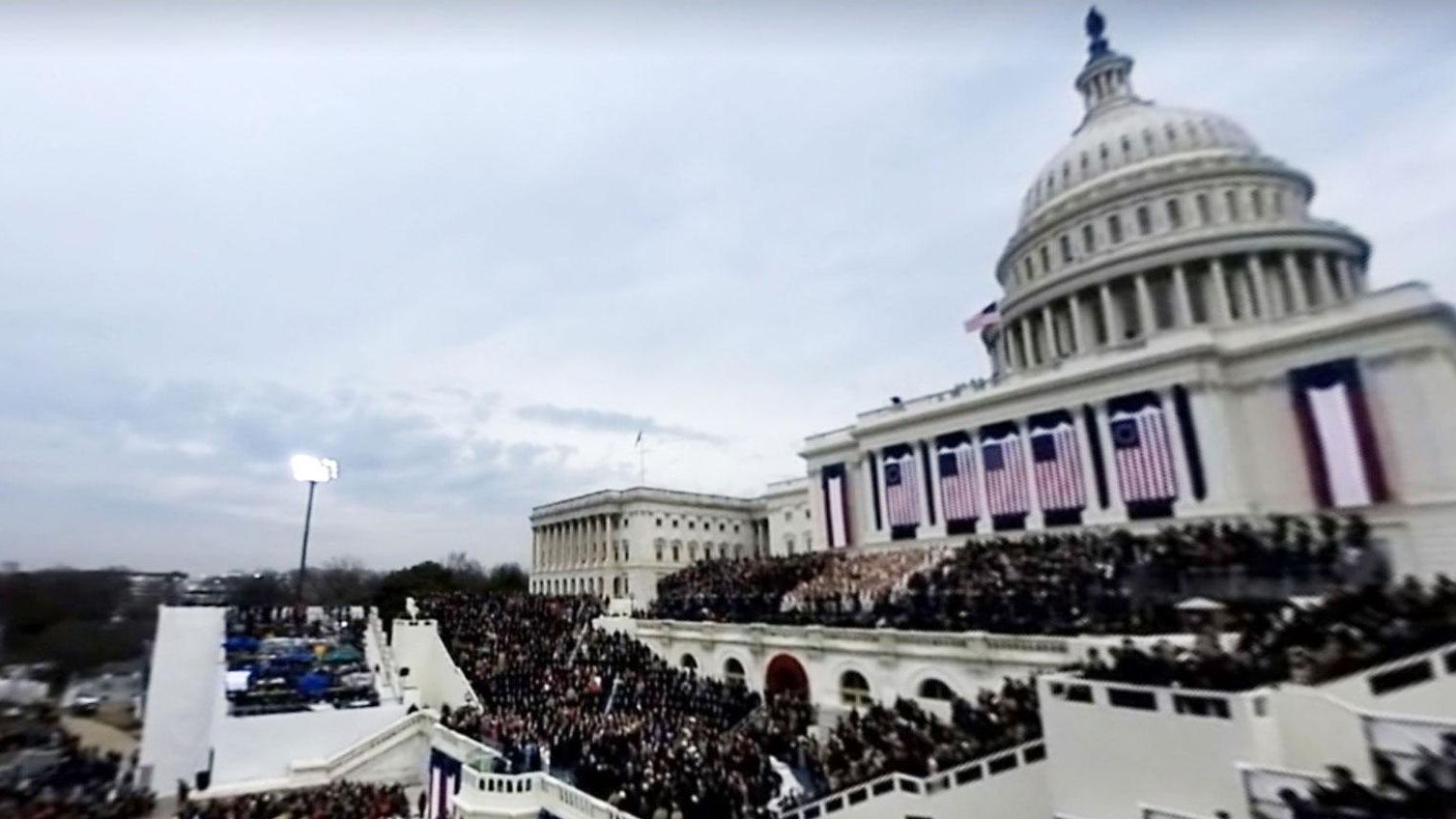 See a spectator’s view of the moment

Get at the center of the action with a 360-degree video experience as Donald Trump takes the oath of office to become president. 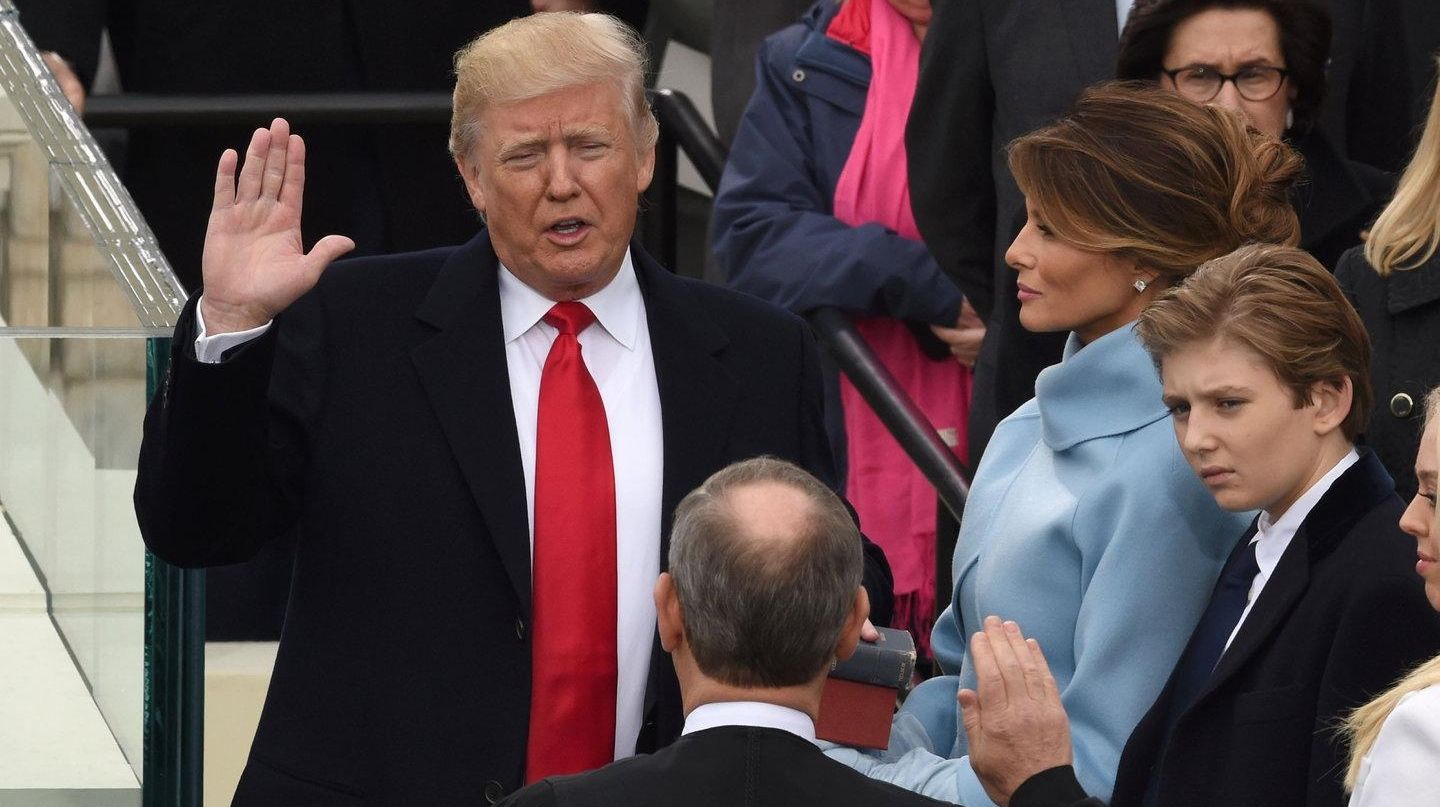 The president's inaugural address was direct, stated clearly his vision, and laid out his goals. But he once again painted a dystopian vision of the country.

See photos of President Donald Trump and his family — including Melania, Barron, Ivanka and more — as they attended inauguration day events.

Trump has promised to bring jobs back from overseas, destroy ISIS and build a wall on the Mexican border, but he'll face obstacles. 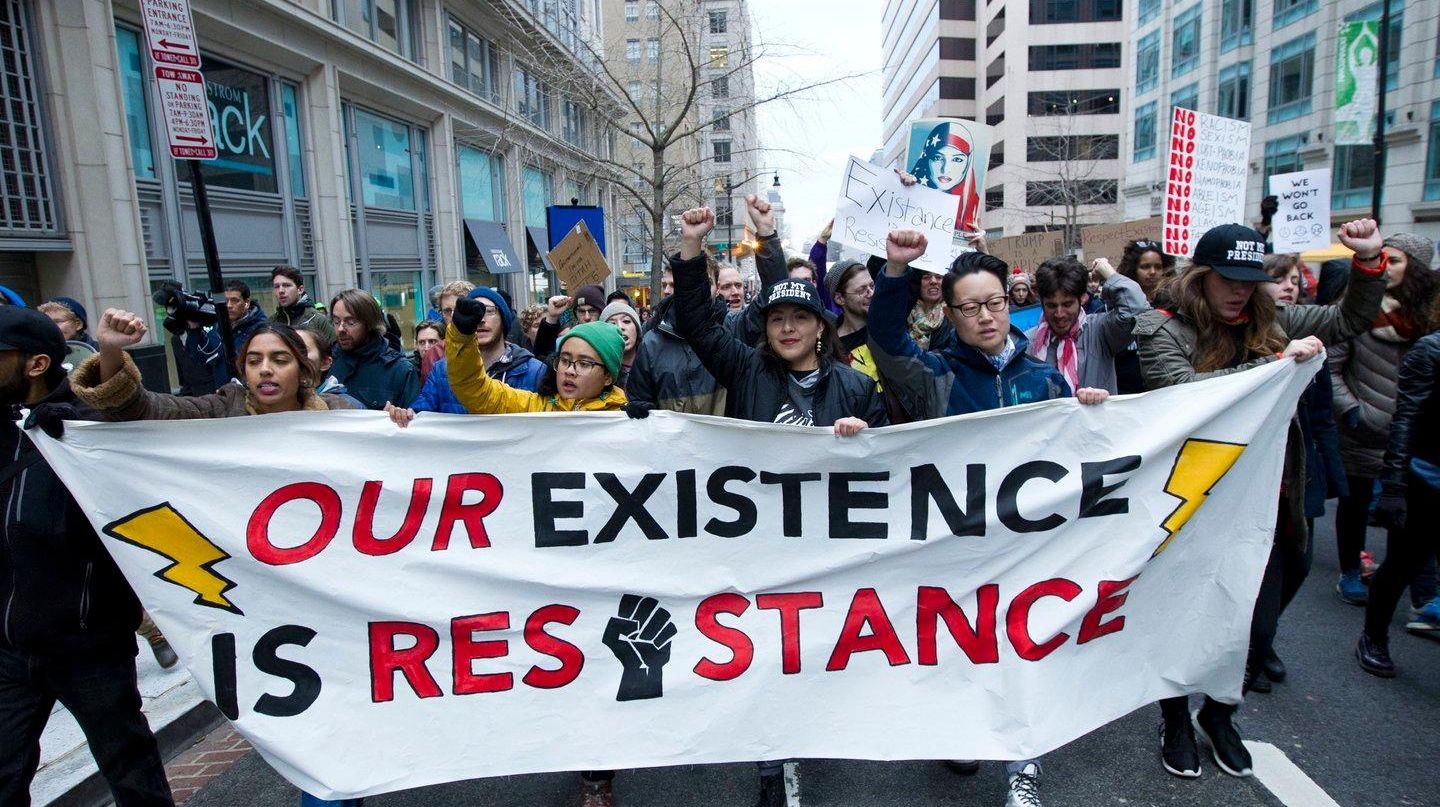 Tens of thousands of protesters demonstrated against the rise of the 45th president with flashes of violence mixed with anger and frustration. 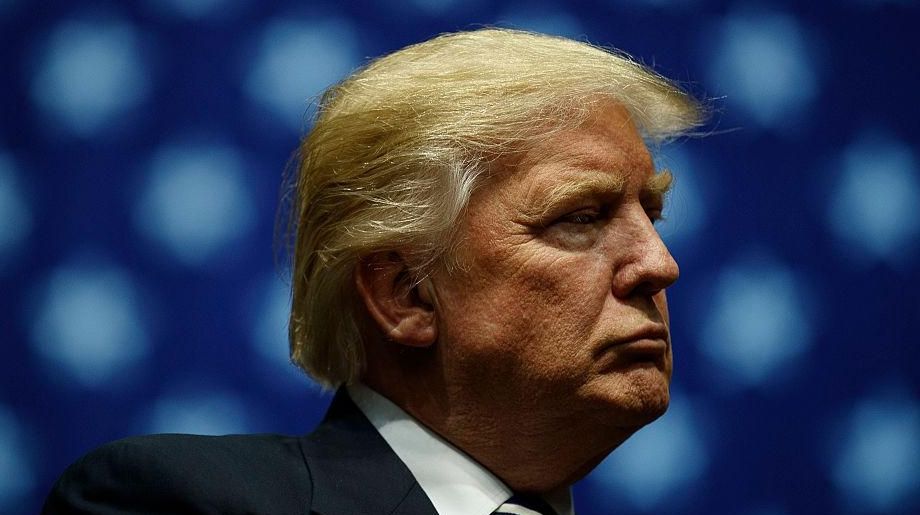 See Donald Trump's noteworthy tweets since his election as the 45th president of the United States.

Behind the scenes of Trump's inauguration

Take a look behind the scenes as Washington commemorated the inauguration.

A look at Trump's picks for Cabinet, top jobs

His picks and possible choices for top posts are an eclectic mix of early backers of his campaign, business execs and conservative activists. 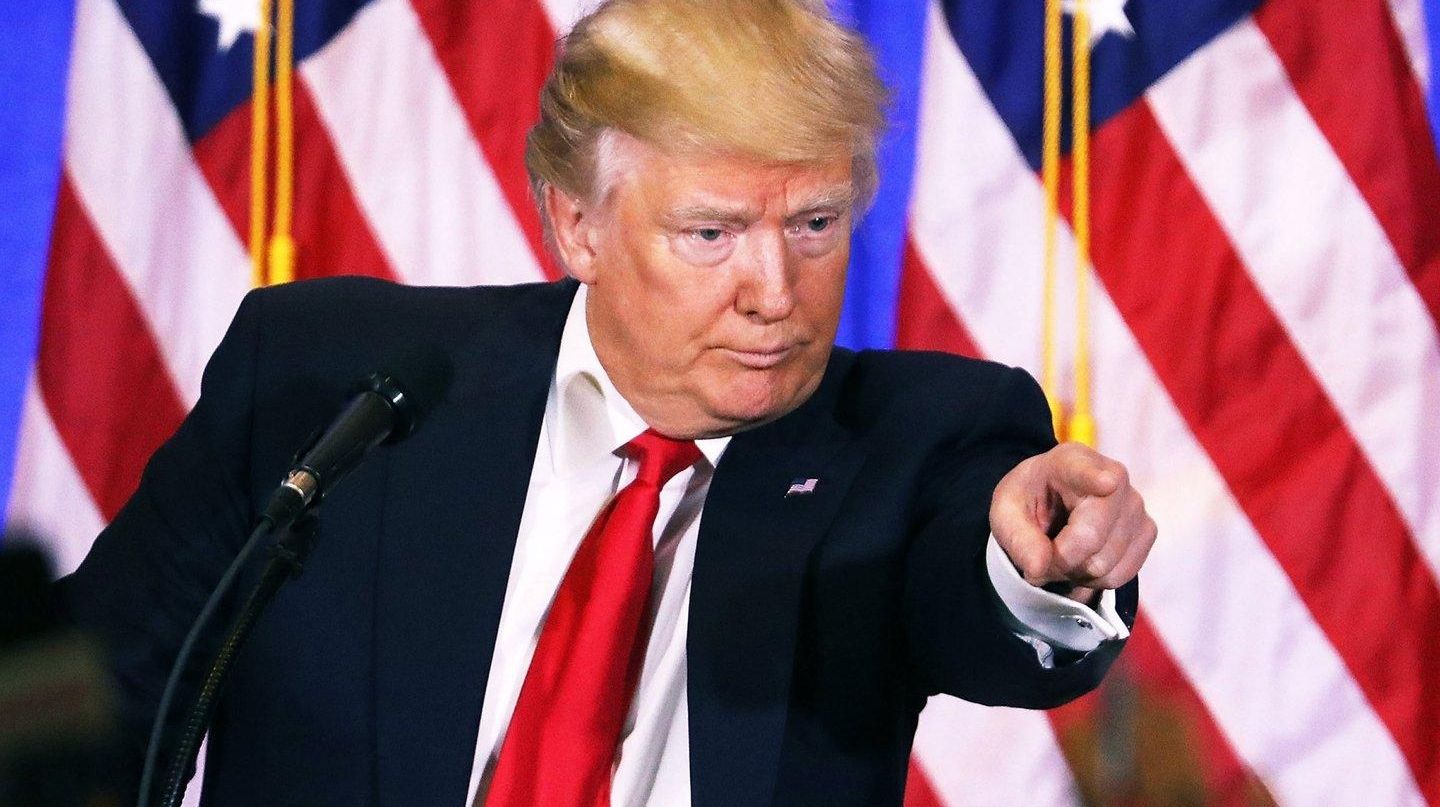 Donald Trump’s first news conference as president-elect was bound to be highly anticipated, unusual and chaotic. It was all three. 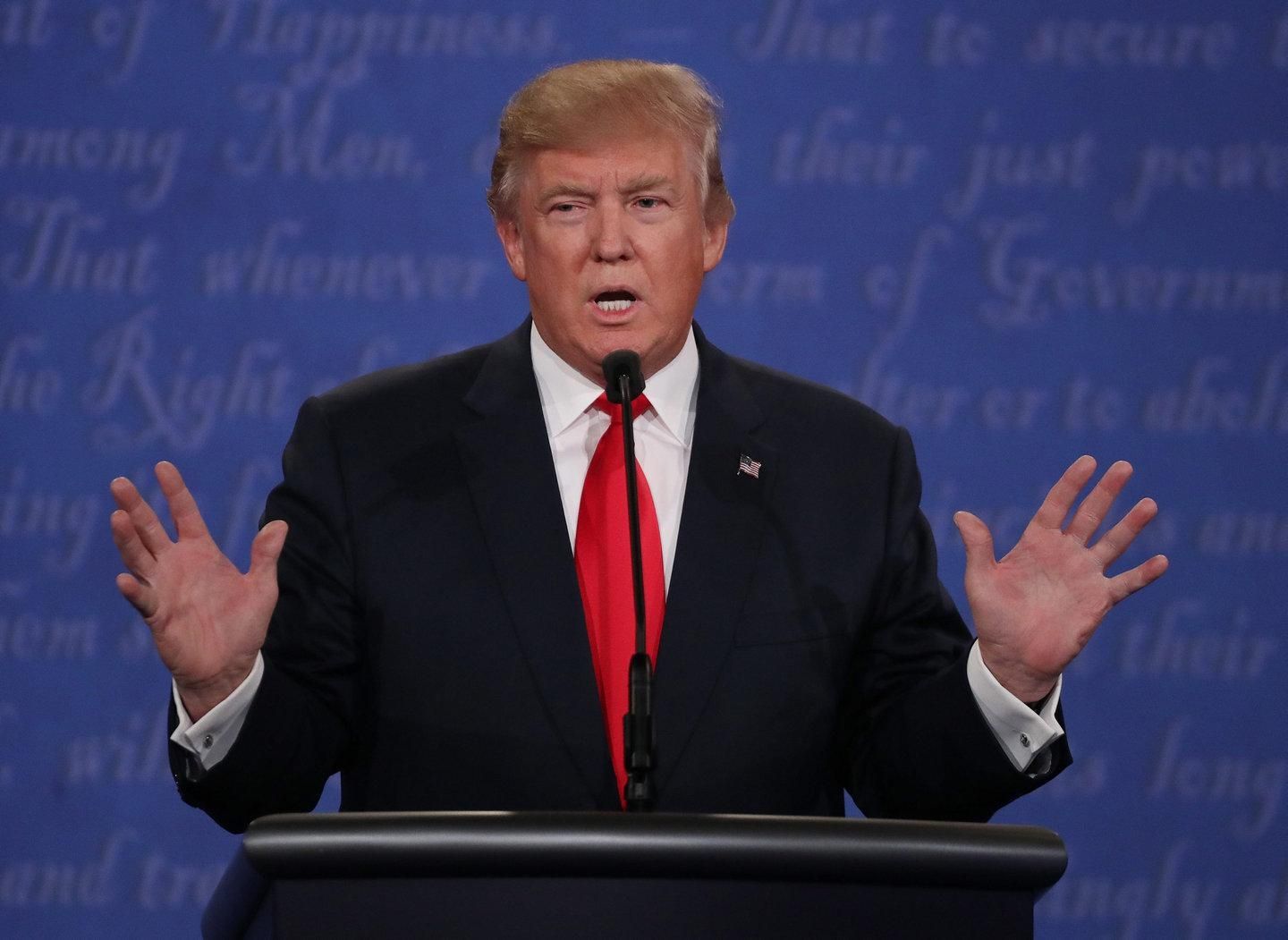 The most controversial Trump campaign quotes

Donald Trump was an unusual candidate from Day 1. See one controversial quote from each month of his presidential campaign. 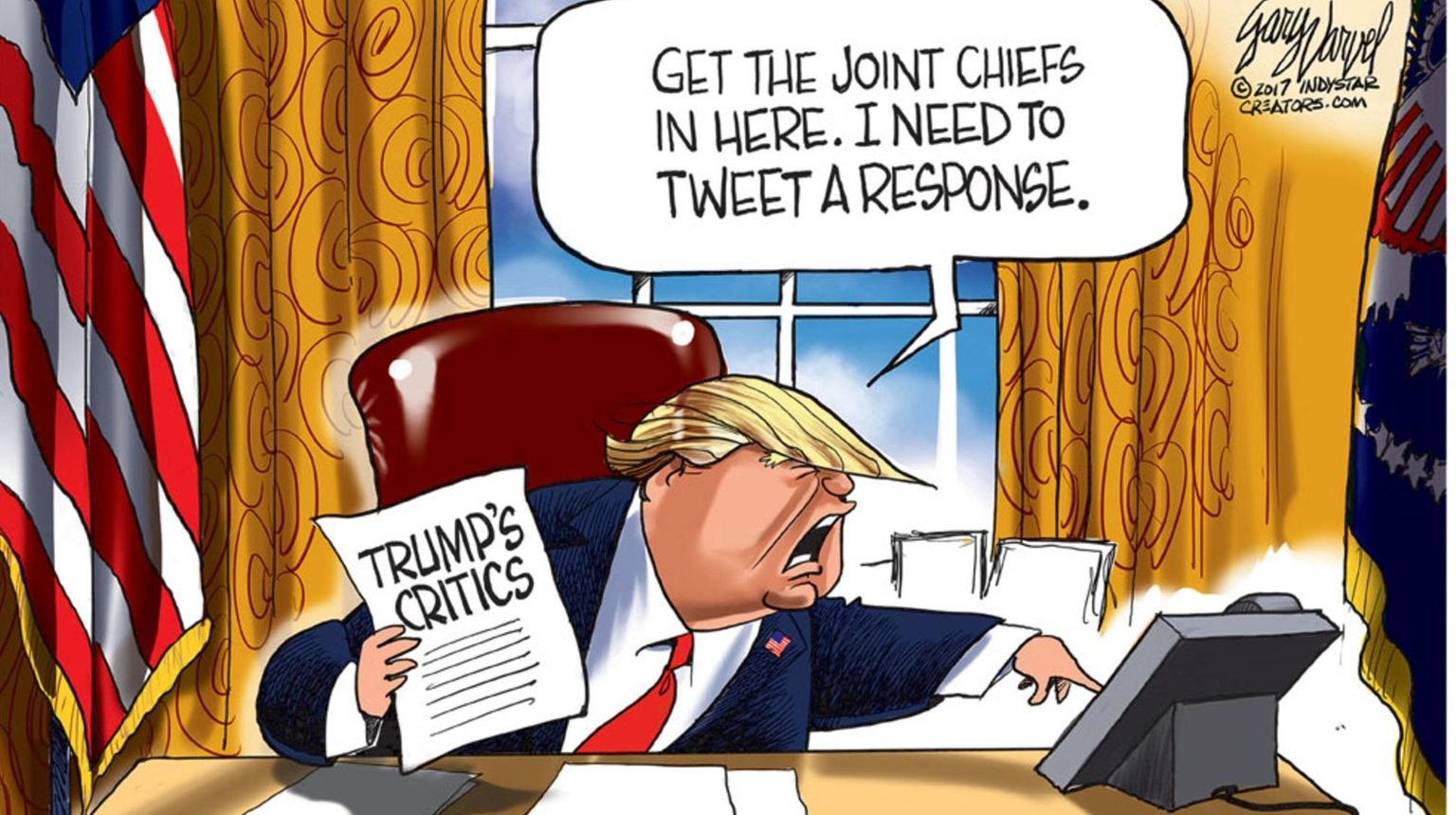 A collection of cartoons on the incoming 45th president. 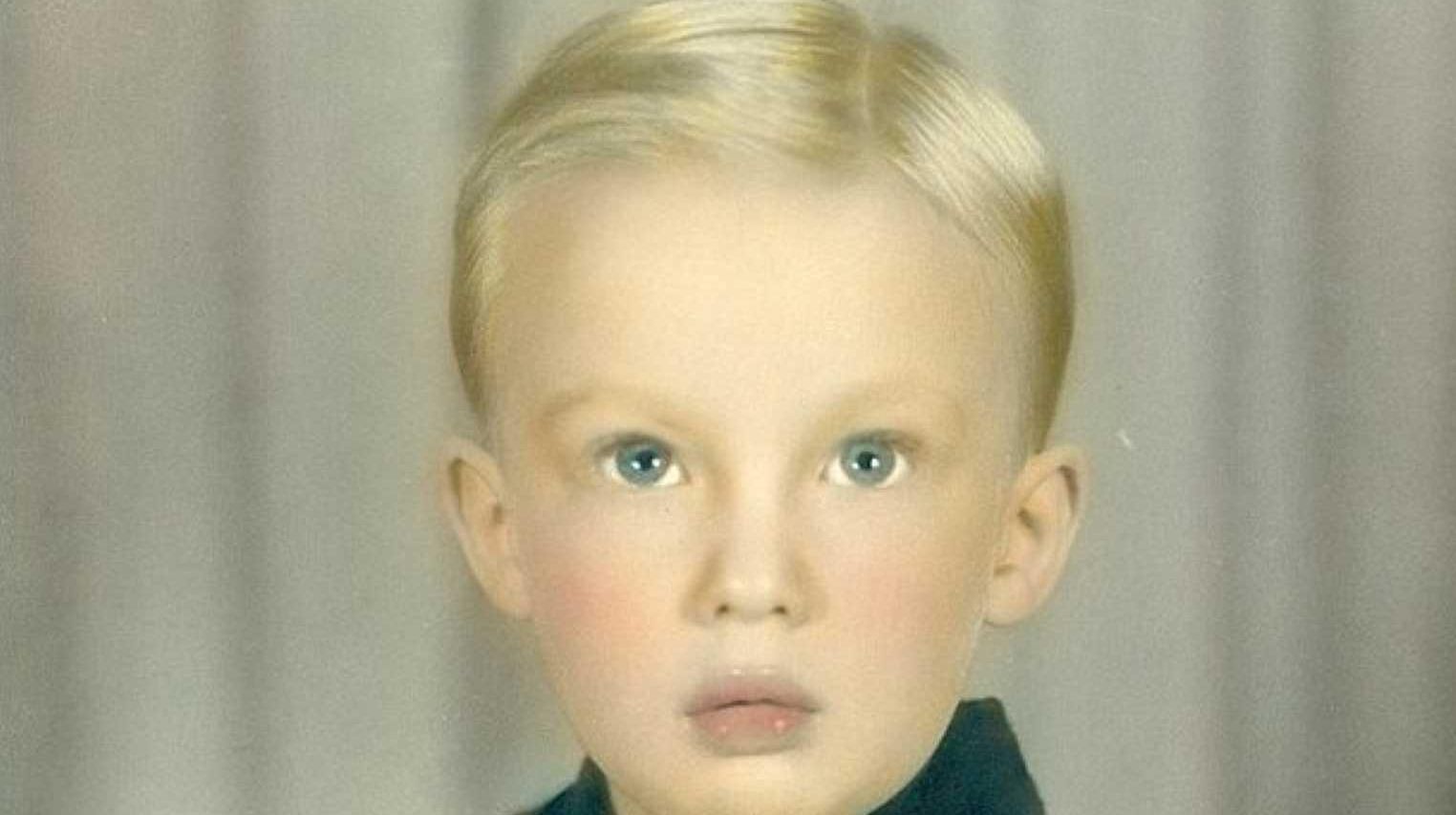 From baby boy to TV celebrity 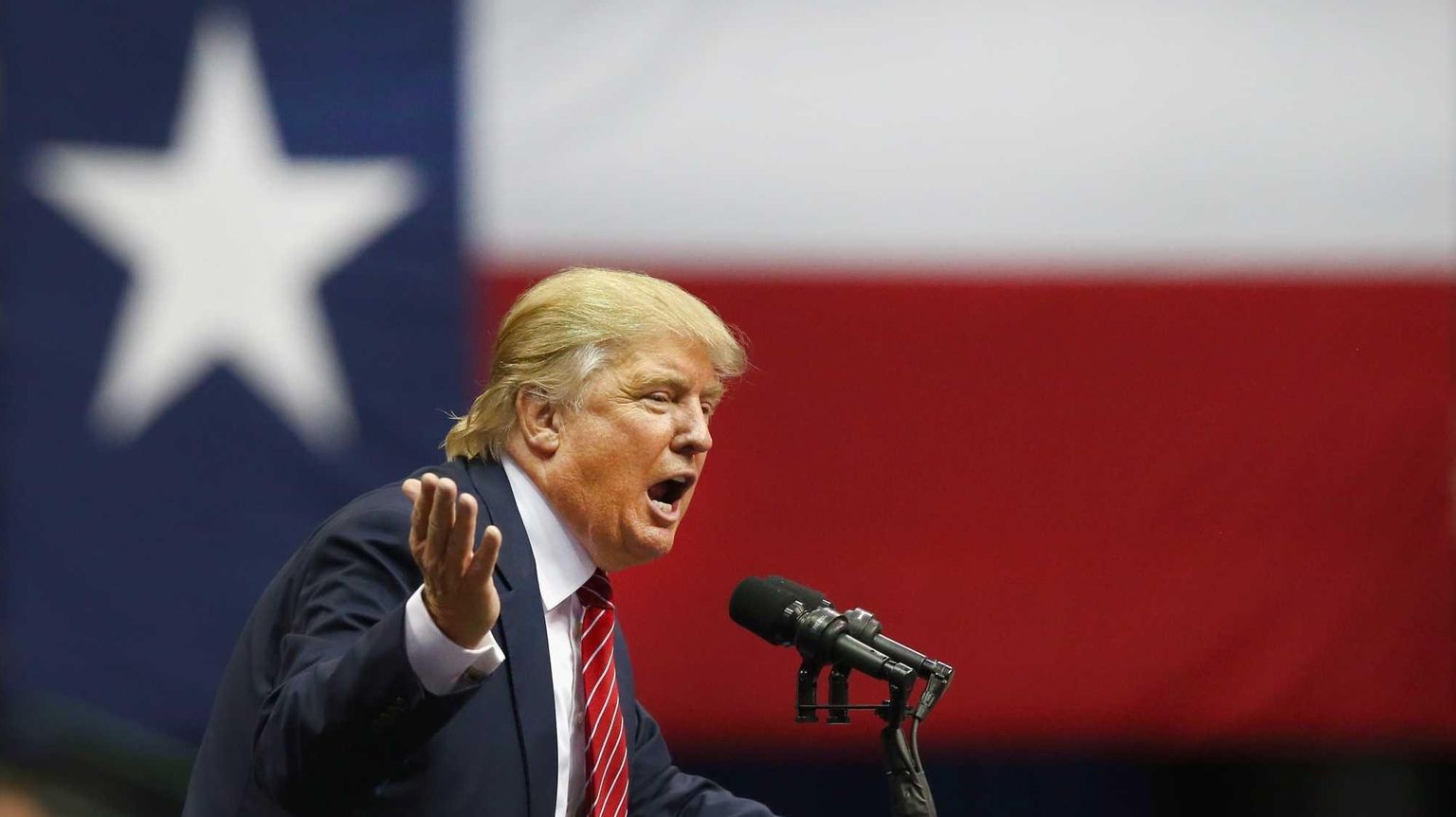 Breaking down the vote

Nassau and Suffolk voted for Trump in higher margins than any of the U.S. counties closest in size.

What 20 billionaires say about Trump

Warren Buffett, Peter Thiel and others sound off on Donald Trump.

LIers on the march: See what it was like heading to D.C.

Editorial: Democracy strikes back at Trump

'The time for action'

Get a spectator’s view of the moment

Behind the scenes of Trump's inauguration

A look at Trump's picks for Cabinet, top jobs

The most controversial Trump campaign quotes

Breaking down the vote

What 20 billionaires have to say about Trump